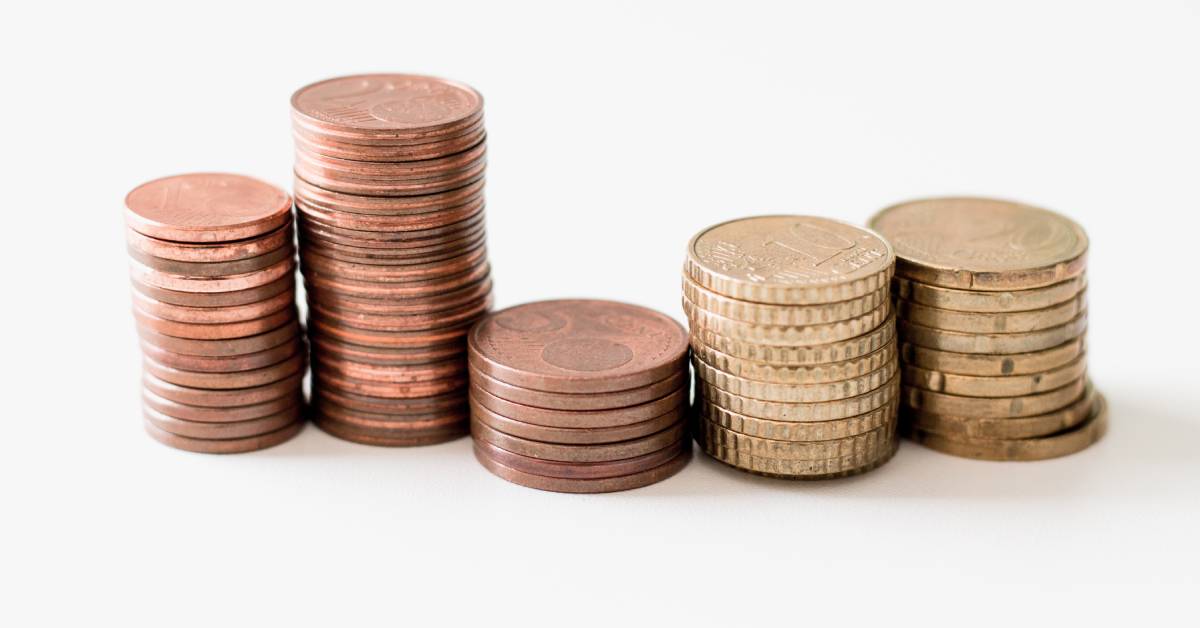 Last Christmas my parents bought my wife and I tickets to the musical “Hamilton” in Chicago. The tickets were definitely a splurge I would have had a hard time splurging on. But thanks to Mom, ever hopeful to instill some culture in her uncultured off-spring, I was off to the city for dinner and a show.

I was of course deeply impressed. Beyond the incredible talent of the actors, musicians and stage professionals, I loved the story about our early nation. I loved the debate.

Perhaps more than any other nation in the history of the earth, America is built on a foundation of debate. Our very founding documents are essentially an argument with the king of England. We have been having the same debate about the proper role of the Federal government since before we even had an actual Federal government. The debate has always been intense and certainly not always respectful.

Understanding our history, however, I am still saddened by our national state of affairs today. With gerrymandered unopposed congressional districts and politicians serving multiple decades in Congress, the debate has evolved out of the hometown newspaper and into the arena of the 24-hour cable news cycle and worse, the internet.

Watching only political propaganda shows masquerading as news, and reading only customized Twitter feeds and Facebook rants by our “friends,” Americans can now engage in the debate without ever having to hear the opinion of the other side. Politicians have always grandstanded for headlines; now they deliberately generate inflammatory click-bait, intending to validate those in their same echo chamber, and irritate those outside, knowing neither are likely to click on and read the story beneath the click-bait headline, which all to often seems to contradict the headline itself.

Where does this sad state of affairs lead us? Well, quite frankly it leads here. To a Federal government so full of hyper-politicized partisans it is literally seized up by their disdain for the opposing party. To an electorate so disgusted and desperate for some emotional relief it repeatedly attempts to install outsiders to office, only to find those outsiders misrepresented their outsider status, or end up being crushed by the very system they were sent to disrupt.

Somehow in all this noise, the rest of us have to invest for retirement and save for our kids' college. As someone who advises others in this regard, I have had dozens of conversations in the past few days regarding the “impeachment inquiry” and how it could affect the financial markets. Investors are clearly stressed, and who can blame them?

While the government does set the tone for the economy, it certainly doesn’t control it. I would describe the current tone as far less burdensome from a regulatory and tax perspective and with seemingly continually falling interest rates, quite supportive from an interest rate perspective. Unemployment is historically low, and the huge Millennial generation is entering its peak consumption years. I like all of this, and none of this had changed in the past week.

From a policy perspective, with the specter of a highly partisan impeachment gripping Washington, D.C., it's hard to imagine any huge new legislative initiatives going onto the books. This should mean business can be left to concentrate on business instead of new government rules, unfortunately, a number of processes having to deal with international trade will likely have to wait for resolution.

According to research by Bob Sellers in Fortune magazine, stock prices generally rose through the highly partisan Clinton impeachment process, but fell during the more bi-partisan Nixon impeachment. In both previous impeachments, economic fundamentals more than Washington drama drove markets.

Although we are in the very early innings this time around as well, I’m not particularly concerned from an investment point of view. Unfortunately, I’ll continue to watch the whole circus, but I’m already exhausted of it. Thank goodness it's football season.

Opinions are solely the writer's and are for general information only and are not intended to provide specific advice or recommendations for any individual. Stock investing involves risk, including loss of principal. Marc Ruiz is a wealth advisor and partner with Oak Partners and registered representative of LPL Financial.  Contact Marc at marc.ruiz@oakpartners.com.  Securities offered through LPL Financial, member FINRA/SIPC.