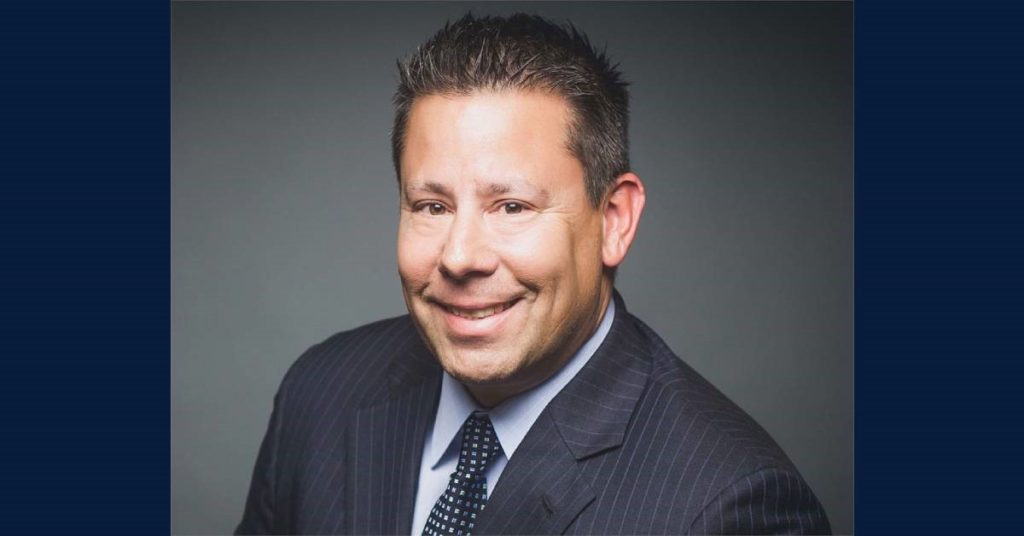 In September 1998, before I was even writing “Your Mind on Money,” the stock market was blazing hot and heading higher. A local newspaper columnist decided to do a series of articles about a “stock market game” involving three different investors. To play this game, he chose three local professionals: a business instructor from IUN, a banker, and yours truly, a young adviser from a local investment firm.

In the game, each investor chose three stocks to be held for three months. There was no trading; it was simply pick your ponies and let them run.

One of my stock picks was a new online bookstore called Amazon. I don’t remember the other two. My theoretical investment was purchased around $14 a share. By the time the game ended three months later the stock had split 2:1 and was near $55. I won the game. About a year later the editor of the paper asked me if I wanted to write a short weekly finance column, which was how this column was born.

A fun story, but the rub is, I actually owned 100 shares of Amazon stock in real life as well at the time. Halfway through the game, however, my 1992 green 4x4 Toyota pickup truck snapped a timing chain and I needed $1,800 to fix it. Like many other 20-somethings at the time, I had thrown every penny of liquidity I had into a stock trading account (don’t do that), and in order to pay for my truck repairs, I sold my Amazon stock.

I don’t allow myself to think about it much, but if I did, I would have to accept the prospect that if I review the price chart for this stock, my timing chain could have ended up costing me $2,064,000 in lost opportunity over the past 22 years. Oh well, such is life (insert emoji here).

I do not intend this story to be an endorsement of Amazon stock, nor serve as a recommendation. I tell this story to make myself chuckle (what else can you do), and to call attention to the system that puts the potential of these types of outcomes even into the realm of possibility. This system is the American capital markets system, also referred to as the free enterprise system, also sometimes referred to as capitalism.

I don’t like the term “capitalism,” for the sole reason the modern use of the word was coined by socialists to describe what their movement opposed, and in our highly polarized political climate, it seems this term is used mostly pejoratively by those advocating greater state control over the economy. Nowadays It feels like every time I see or hear this term, it's being used as a synonym of something wicked.

It saddens me a bit to see a system I view as a marvel of modern society, which has created prosperity for so many, and something I’ve devoted my entire career to, denigrated by politicians and social activists.

In my opinion, American free enterprise has helped humanity create a standard of living that would have seemed inconceivable to those living just a century ago. In our modern world we are healthier, safer, more comfortable, better entertained, more informed and happier in general because of the innovation and wealth-creation power of this system.

Is the system perfect? No, of course not. Nothing created by humanity ever was. In order to create prosperity for many, we are also left to endure the prospect of inequality. Some will become far more wealthy than others.

Going back to our Amazon example, the performance of the company has, of course, enabled its founder to become the wealthiest man on the planet. It would be easy to look at an individual fortune of $178 billion and think in terms of what has been taken from others to amass it. The true sensation of American free enterprise, however, is that in order to build this wealth, it was not taken from anyone, but rather it was created for many, including Mr. Bezos.

As we move further into this contentious political season, let’s try to remember while the American free enterprise system is not perfect, it is far more worthy of protection than attack and denigration.