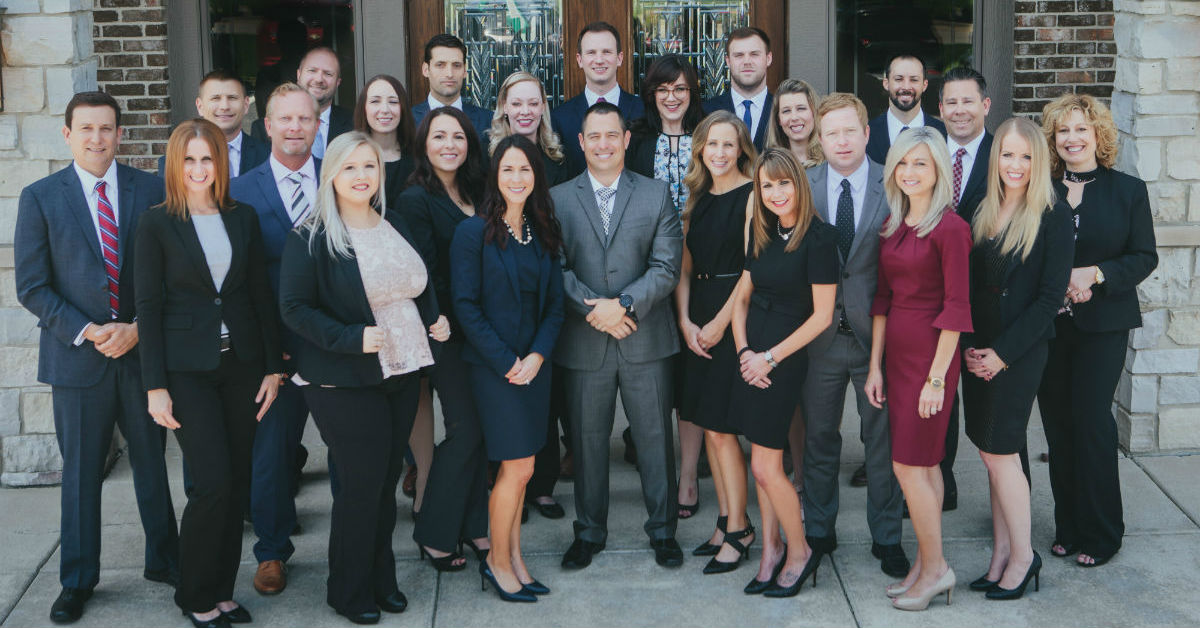 I’ve spent the last five of seven work days, and half a Sunday, at investment and economic conferences. Two days in Chicago, three days in San Diego. Learning is hard work, I’m exhausted.

It’s pretty easy to see the topic on the mind of the nation right now by the title of some of my breakout sessions. “Anatomy of a Recession,” “Navigating Economic Black Swan Events,” “Perils of the Inverted Yield Curve.” Maybe I’m actually depressed rather than tired right now.

I graduated from Purdue into the tail end of a recession. While the recession had started when I was still in school and not yet completely “economically woke,” the job market at that time was particularly late to recover. It felt horrible to come out of college to find jobs were scarce. Because of this early career trauma, I guess it could be said that I have a little recession fear baked into my “adulting” DNA.

Then when I was barely over the age of 30 the 2001-2002 recession arrived with a bang in the form of the NASDAQ composite. Eight years into my career providing investment advice by that time, I remember attending investment conferences in 1999 and 2000 as well. I don’t remember the presenters discussing recession, I do remember them promoting the idea that the old measures of stock market value were no longer relevant in the new internet era, that stocks at astronomically high levels was the new normal. A year later the new normal stock market bubble proved otherwise and we got a stock market crash and recession I don’t remember anyone prognosticating about earlier.

Fast forward to 2007-2009. Once the economy peaked in late 2007 the discussion of the structural problems in the credit markets and banking system started to come out of the ether, but once again I don’t remember anyone prognosticating about an economic crash at conferences in 2006 or even earlier in 2007. With hindsight we now know there were massive problems with housing prices, bank balance sheets, credit rating agency corruption and investment bank shenanigans. Still, I don’t remember any conference break-out sessions on recession in those days.

The point is, recessions in my experience are not “announced” or “penciled in” to the schedule by the press or by Washington or by Wall Street. By my observation, recessions tend to be stealthy, coming at times when things feel pretty good, sometimes even great.

In fundamental form, recessions tend to be the result of economic or market dislocations of some sort. A policy mistake by the Fed, an asset bubble that bursts, a military conflict with economic repercussions (aka oil prices).

If the Fed made a policy mistake last year by raising interest rates too quickly, they certainly look to be preemptively working to correct the situation. Besides, it still remains hard for me to see how interest rates well below 3% can lead to recession.

I suppose there’s always an asset bubble somewhere, but try as I might right now, I just don’t see it (and I am looking). U.S. stocks seem a tad bit expensive, but certainly not bubbly by reasonable standards, and if there is a housing bubble it's not at my house, which has been appraising at roughly the same value since 2014.

Yes, we will have a recession in the U.S. at some point. Candidly, however, I wish it was as easy as ordering up a recession on TV and then having it arrived as planned next year. I’m afraid, however, this whole investing thing is not quite that easy. Maybe when every talking head on TV is saying one thing, it would behoove us to consider other options.

Opinions are solely the writer's and are for general information only and are not intended to provide specific advice or recommendations for any individual. Stock investing involves risk, including loss of principal. Marc Ruiz is a wealth advisor and partner with Oak Partners and registered representative of LPL Financial.  Contact Marc at marc.ruiz@oakpartners.com.  Securities offered through LPL Financial, member FINRA/SIPC.