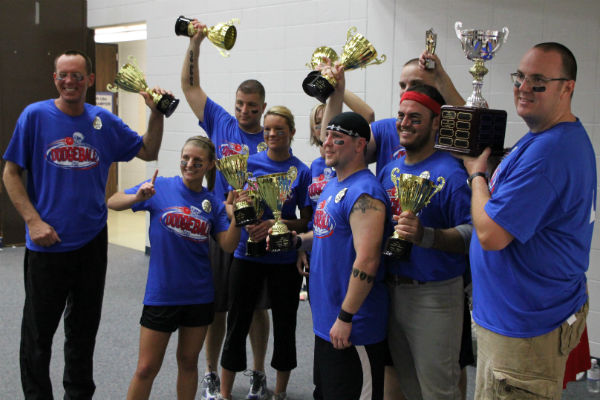 Michigan City High School played host to the “Play 4 Life” Dodgeball Challenge to benefit the United Way of La Porte County on Saturday, with dozens of teams competing for the title.

The event, in its third year of existence, is expected raise over $10,000 for the United Way of La Porte County.

“With just the teams participated, we’ve already raised over $10,000 with this event,” stated David Sisk, Manager of Community Engagement with the United Way of La Porte County. “It’s fantastic for what we’re trying to do with this event. We had some people who usually aren’t able to do activities with United Way, and this event was able to bring them out.” 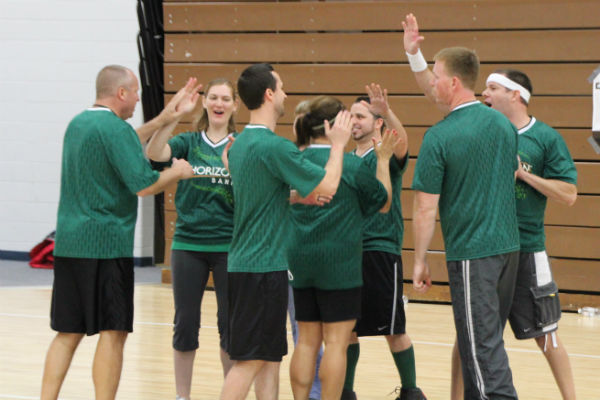 The City of Michigan City team, comprised largely of the city’s police department, took home the first place trophy after defeating “Sticks and Balls”, one of two teams representing Sullair.

“It gets very intense,” said Sisk. “It just gets more competitive every year.” 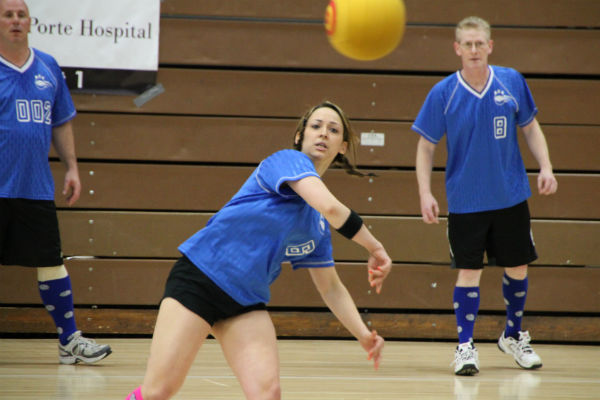 One of the reasons why United Way of La Porte County chose a dodgeball tournament as a fundraiser was to include more people and to even the playing field athletically to drawn in more participants.

“The ball itself just makes everyone so equal, men and women. It’s just really hard to throw because it spins so many ways. With basketball you have developed skills that give an advantage, it just kind of levels the playing field,” he explained.

Congratulations to all who participated, and great job by the United Way of LaPorte County on creating this fun event that ended up raising a lot of funds for a great cause!

Click here to see a full photo gallery from the tournament, and visit our gallery on the LaPorteCountyLife Facebook page and tag your business and organization!