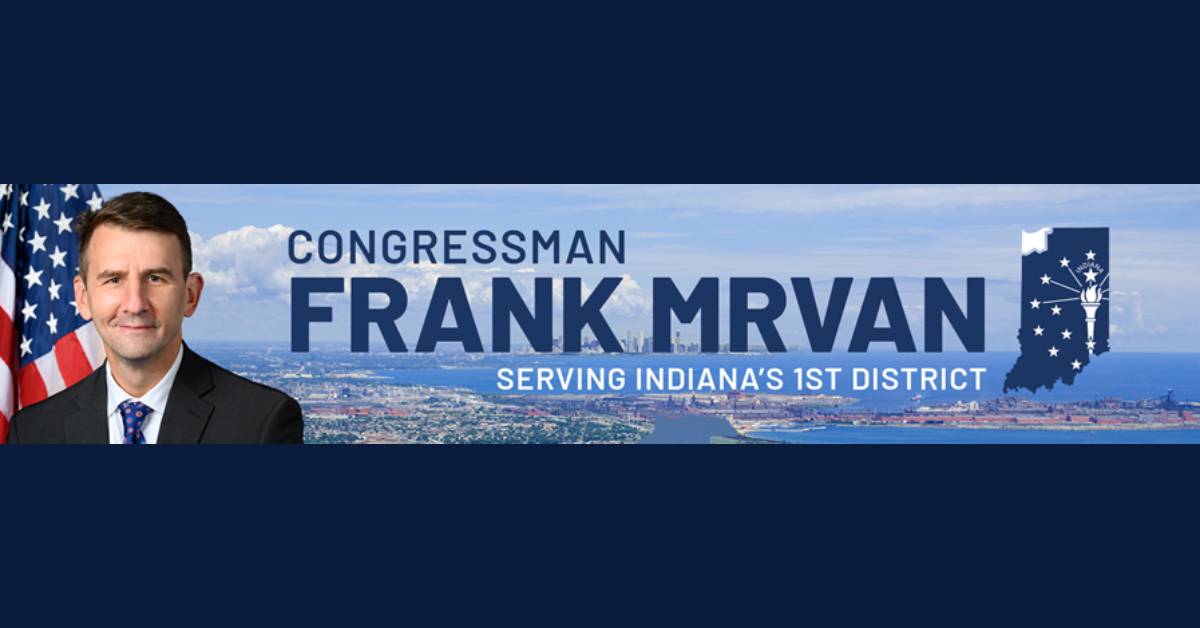 Congressman Frank J. Mrvan submitted a statement last week into the Congressional Record of the U.S. House of Representatives recognizing Northwest Indiana High School basketball players and those teams who represented the region during Semi-State and beyond this past season.

A video of his abbreviated remarks is available here and the text of the full statement is below.

Madam Speaker: As an avid basketball player, it gives me great pleasure to recognize the exceptional achievements of all of the high school basketball players in Northwest Indiana this past year, who safely showed up and put in the effort during the challenges of this health pandemic.  I also want to recognize the following high school basketball programs from Indiana’s First District who represented our region during Semi-State and beyond this past season.  Those teams include the Crown Point women’s team, the Gary West Side men’s team, and the Kouts men’s team.

First, congratulations to the Lady Bulldogs of the Crown Point High School women’s basketball team who won the Indiana High School Athletic Association’s 4A State Championship on February 27, 2021.  Special recognition also to Coach Chris Seibert who was appropriately named the 2021 Girls Basketball Coach of the Year by our leading local newspapers of the Post-Tribune and the Northwest Indiana Times, and also Jessica Carrothers, who was named the Northwest Indiana Times 2021 Girls Basketball Player of the Year.  I am inspired by the camaraderie of your team and the demonstration of how your hard-work has truly paid off.

Additionally, congratulations to the Gary West Side High School men’s basketball team who won their Regional championship game to advance to Indiana’s Class 4A Semi-State on March 20, 2021. The Cougars fought their way for every second, taking the game to overtime where they lost by a mere five points. I applaud Coach Chris Buggs, his coaching staff, and the men who gave it their all to the very end.

And I also congratulate the Kouts High School men’s basketball team for winning the Semi-State Championship for the first time in the school’s history. The Mustangs competed in the IHSAA Class 1A State Tournament on April 3, 2021, and ended their season with an overall record of 29-3. I applaud Coach Kevin Duzan and these young men for their successful season and the legacy they have left.

These truly remarkable teams achieved great success during this very challenging year.  For their skill, tremendous hard work, dedication to the game, and for representing our region, these outstanding young athletes deserve to be recognized and congratulated for their incredible seasons.

Madam Speaker, please join me again in congratulating our basketball players on their achievements and for making all of Northwest Indiana and their schools, families, and communities so very proud.