"A Handful of Butterflies" will premiere as part of Valparaiso University's celebration of the 50th anniversary of the Valparaiso University Chapel of the Resurrection. Chesterton composer Michael Boo wrote the piece in memory of his mother, Maralyne J. Boo, and in honor of the Arthur B. and Ethel V. Horton VNA Hospice Center, where she spent the last two days of her life. 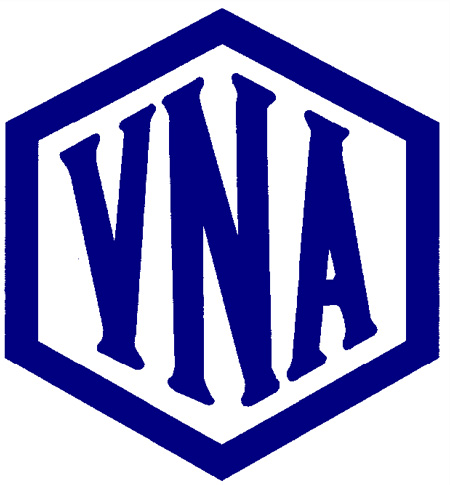 The composer was inspired by the sculpture, "The Spirit of Comfort and Hope," located in the lobby of the Hospice Center. The sculpture features stained glass butterflies leaving the hand of the sculpture to embark on their new life. Boo says, "The sculpture is appropriately named. The VNA Hospice allowed my mother to spend her last days in comfort, and the message of the sculpture not only comforted me as well, but gave me hope during that time."

The musical selection is a soaring work of hope, scored for full band with solo flute, the instrument his mother played for much of her life. In the words of the composer, "As death is but a transition and not an end, the work is intended to capture the wonder of the new life."

The piece will be premiered at the Family Weekend Concert on Saturday, October 24, 2009 at 7:30 pm in the Valparaiso University Chapel. The concert will also feature the premiere of "Freiburg Cathedral" by William Repperger, "Dragon Boat Festival" by Michael Boo, a work premiered in China this past June by the Windiana Concert Band, and a massed-band premiere of the large-scale "Towering Windows" by Michael Boo, commissioned by Valparaiso University for the 50th anniversary of the Chapel of the Resurrection. Bands performing in the massed ensemble include: VU Chamber Concert Band; VU Luce Concert Band; Valparaiso Community/University Concert Band; and the Windiana Concert Band, led by conductor Jeffrey Scott Doebler. The work reflects on the stories told in the spectacular towering windows at the front of the Chapel.

The concert, which is free and open to the public, is a special part of Valparaiso University Chapel's 50th anniversary events.