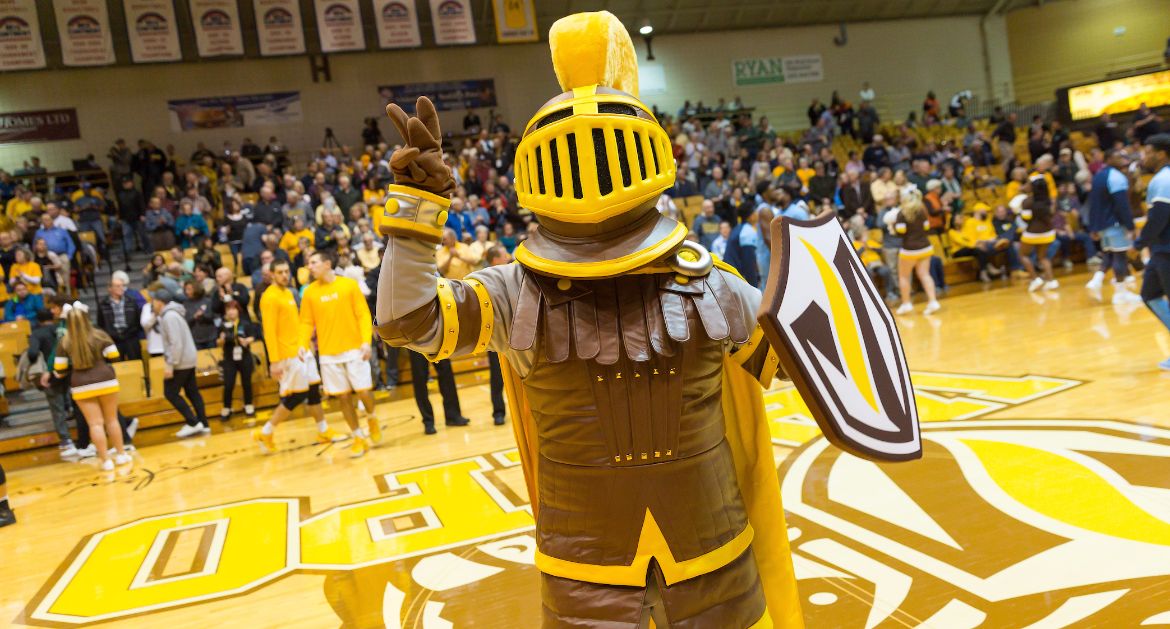 For the third consecutive year, CBS Sports Network will televise a package of Missouri Valley Conference men’s basketball games, including Valparaiso University’s home game at the ARC against UNI on Tuesday, Feb. 20 and the State Farm MVC Tournament semifinals. CBS Sports will continue to televise the title game of Arch Madness for a 13th consecutive year on March 4.

Valpo will make its first ever appearance on the CBS Sports Network as the Crusaders host UNI in the home finale on Feb. 20, which is set for an 8 p.m. tip from the ARC. In addition, Valpo could make a second appearance on CBSSN in its regular season finale on Saturday, Feb. 24 at Drake, as in addition to the previously-announced ESPN2 wild card selection, CBSSN will have a wild card choice from four of the Valley’s games that day.

CBS Sports’ coverage of the 2018 State Farm MVC Men’s Basketball Championship -- the league’s 28th consecutive tournament in St. Louis -- will include the semifinal games on March 3 on CBS Sports Network.

The title contest on March 4 will air at 1 p.m. on CBS. CBS Sports has carried every Arch Madness finale since 2006 and is slated to carry the title game from the State Farm MVC Men’s Basketball Tournament through 2020.