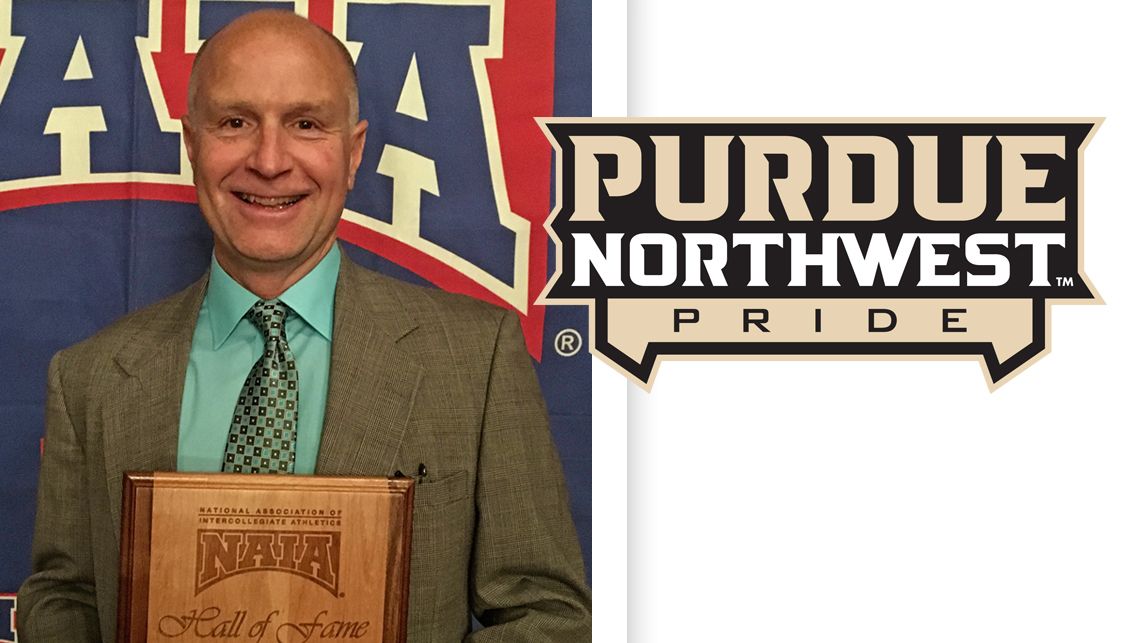 Richardson, the second winningest coach in NAIA history with more than 900 career victories, most recently led the Olivet Nazarene softball program for 20 seasons, coaching there until the 2014-15 campaign.

“We are excited to bring a coach to the PNW Pride athletic program with the experience and history of success that Coach Ritchie Richardson has shown throughout his career,” Costello said of the hire.

“The opportunity to hire an NAIA Hall of Fame coach is an extraordinary moment in the history of PNW athletics and I can’t wait to see what Coach Richardson accomplishes at the helm of the PNW Pride softball program.”

Richardson compiled an overall record of 917-316-1 in his 20 seasons at ONU, where captured 11 CCAC regular-season titles and 12 tournament championships, which led to 10 NAIA National Tournament appearances, where the Tigers finished as high as third. Richardson averaged 45 wins per year in those two decades, finishing with a 252-37-1 mark in conference play.

"I feel very honored to be named head softball coach at Purdue University Northwest, and want to express my gratitude to Athletic Director Rick Costello and Chancellor Keon,” Richardson said. “I can't wait to get to know and to work with the softball student-athletes at PNW.”

“Purdue Northwest will get nothing but my best in our efforts to establish the university and its athletic program as one of the best in the nation."

In addition to his time at Olivet Nazarene, Richardson spent one season as an assistant coach at NCAA Division I and Big Ten member Illinois in 2001. During his time in Champaign, Ill., he helped the Illini finish fourth in its inaugural conference season with an overall record of 49-23, which still stands as the most wins in program history. The squad took third in the Big Ten Tournament, finishing the 2001 season with a conference record of 12-8.

Richardson earned his master’s degree in secondary education from ONU and achieved his bachelor’s degree in business administration from Lincoln Memorial University (Tenn.), where he was a standout baseball player.

After college, he played seven season in the Amateur Softball Association (ASA) Men’s Major and Major Modified Fastpitch Softball circuit, including an appearance in the 1988 ASA Men’s Major Modified World Tournament when he was a member of the Warren Tire Expos (Tenn.).

In 2009, Richardson was inducted into both LMU and his high school, Union County (Tenn.), respective Athletic Hall of Fames.

The Purdue Northwest softball team, now a merged squad of the former Purdue Calumet and Purdue North Central programs, will begin its first year competing as PNW in the NAIA’s Chicagoland Collegiate Athletic Conference beginning with the 2016-17 season.