There’s a lot of content on Netflix. A lot. So, to make your life easier, I’ve tried to compile a list that pulls from a little bit of each category and should give anybody somewhere to start when trying to make the most out of the streaming service. Fair warning, it is a little on the nerdy side though, which is hard to avoid when cherry picking from the vast streaming oasis that is Netflix. 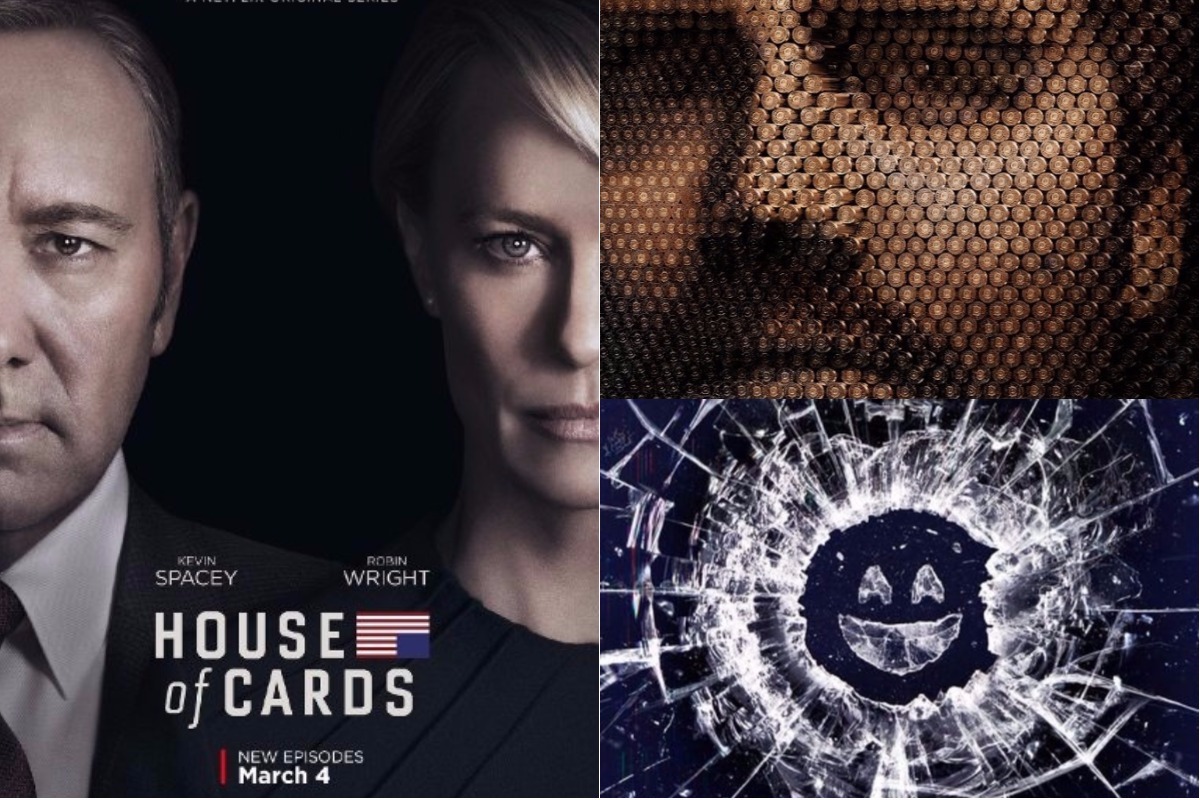 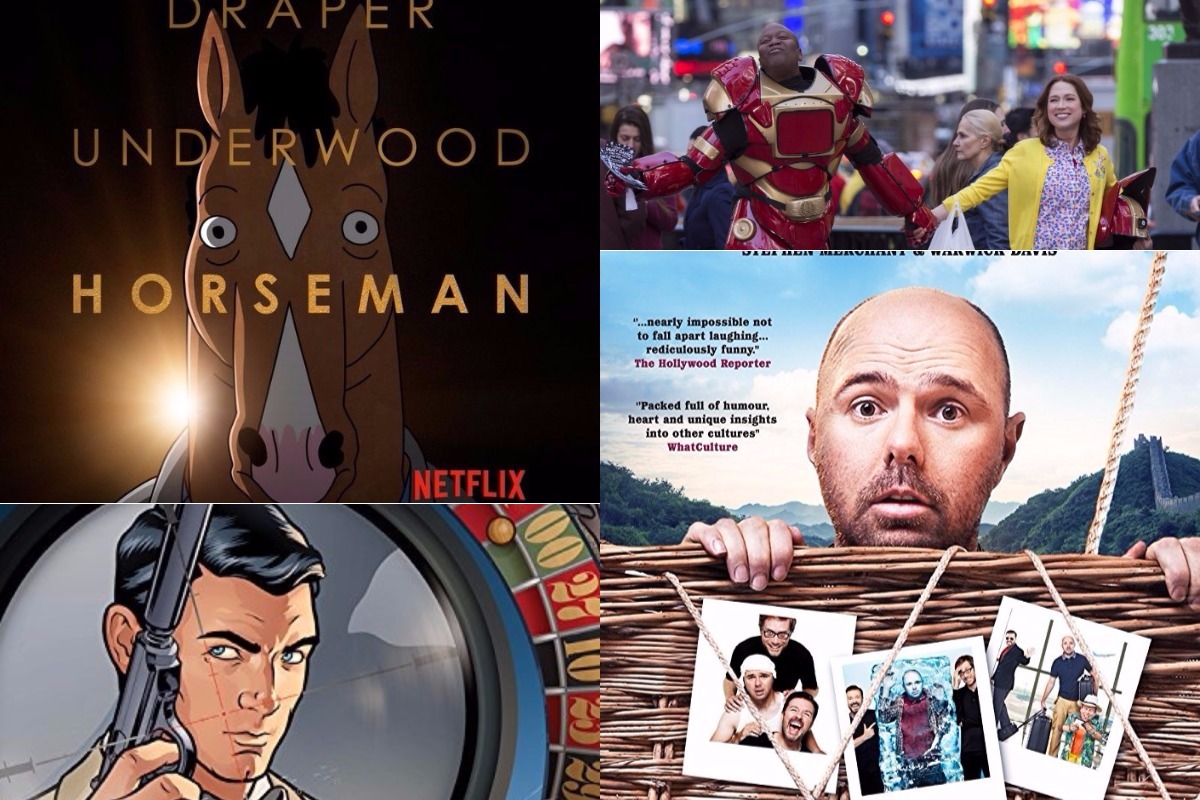 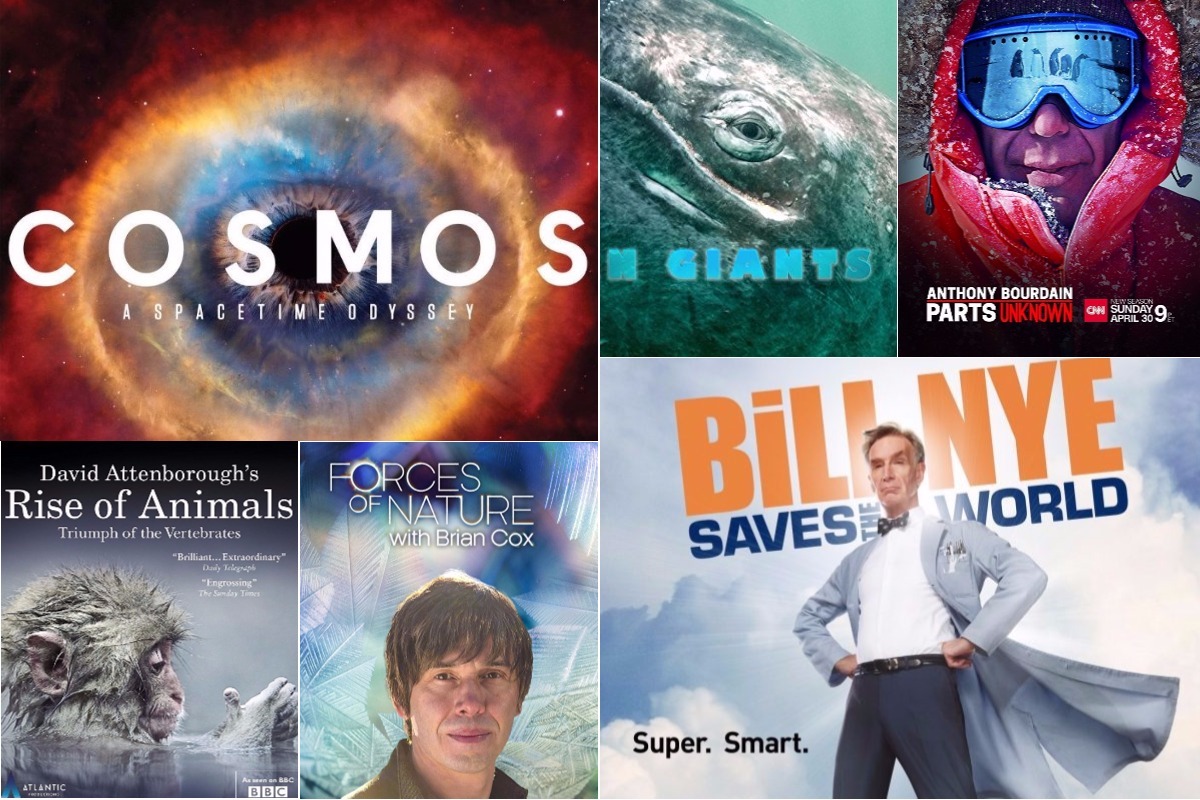 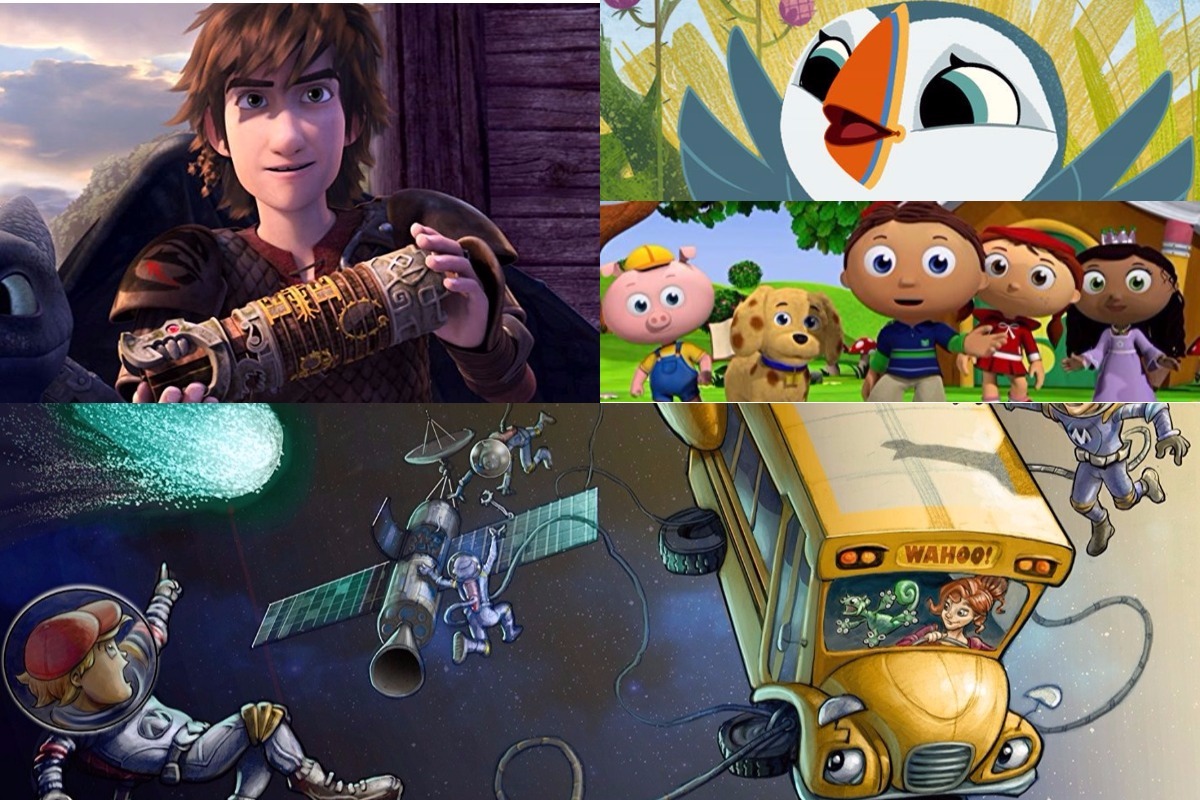