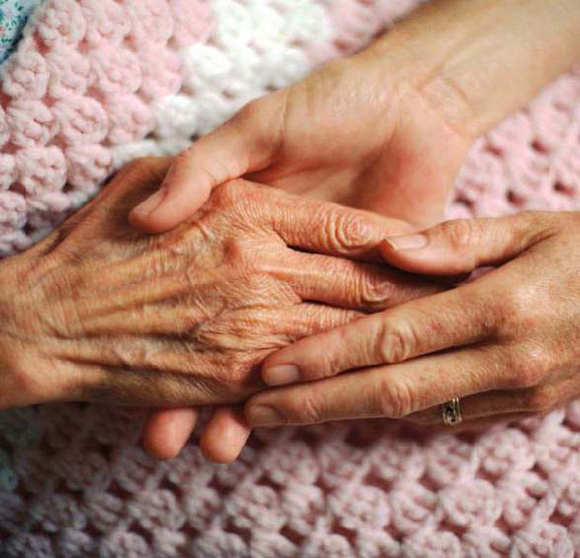 People with Dementia are 7.5 Times More Likely to Develop Care Needs within 2 Years Than Those with Coronary Heart Disease, Cancer or Diabetes

Unlike most other chronic diseases, people with dementia can develop needs for care in the early-stage of the disease and become increasingly reliant on caregivers. In a study of older people needing help with activities of daily living, those with cognitive impairment were more than twice as likely than others to receive paid home care, according to the World Alzheimer’s Report. Additionally, those in-home services were used twice as intensively by people with cognitive impairment than by those without.

Cognitive impairment has also proven to be the strongest predictor – over cancer, diabetes and cardiovascular disease – of transition into a care facility. As previously reported by the Alzheimer’s Association 2013 Alzheimer’s Disease Facts & Figures, while as many as 70 percent of people with Alzheimer’s in the United States live at home in the community, more than 68 percent of nursing home residents have some degree of cognitive impairment.

“Early diagnosis is very important because it enables those who are diagnosed to have the opportunity to plan for their own care, and relieves the caregivers from having to make difficult decisions down the road,” said Linda Altmeyer, Alzheimer’s Association Greater Indiana Chapter Program Director.

According to the World Alzheimer’s Report, all governments should make dementia a priority. In the U.S., the first-ever National Plan to Address Alzheimer’s Disease was released in May 2012 with a goal of preventing and effectively treating Alzheimer’s disease by 2025. Recently updated, the National Alzheimer’s Plan now includes important milestones and a timeline to facilitate achieving that goal.

“The burden of Alzheimer’s is increasing and devastating families,” said Altmeyer. “We need the funds to take care of our loved ones and the research to find a way to cure it.”

The Alzheimer’s Association offers a variety of educational and support resources for both family and professionals, including its 24/7, toll-free Helpline available in 170 languages and online resources to assist families with the care management of someone living with Alzheimer’s regardless of geography. Alzheimer’s Navigator™ (www.alzheimersnavigator.org) is a tool designed to help individuals with the disease, caregivers and family members evaluate their needs and develop a customized action plan that provides information, support and resources. ALZConnected® (www.alzconnected.org) is the first dedicated social networking community for anyone impacted by Alzheimer’s disease. It provides a safe place for people around the world to connect with others in similar situations 24 hours a day, 365 days a year.

For more information on Alzheimer’s disease or available resources, visit the Alzheimer’s Association at alz.org/indiana or call 800-272-3900.