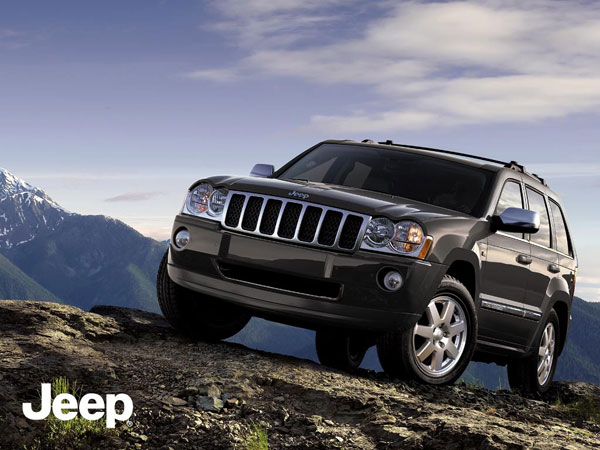 Back when I was too young to understand that the Adam West Batman series was the cheesiest thing ever to be aired on television, I thought it was one of the coolest shows I’d ever seen. Batman always had a way of finding the bad guy and executing a series of “Bams!” and “Whaps!” to get him all corralled up for Commissioner Gordon. I loved it. I wanted to be Batman, just like every other kid in America.

Oddly enough, one of my favorite parts of the show is when he and Robin used to scale buildings, totally perpendicular to gravity, and I wondered how they could do that. I learned later it was a just a camera trick, a switch of filming angles, but as an adult I was amazed to see that there was an actual automobile that could almost scale vertical walls in real life. No special effects, just technology and engineering at its finest.

Okay, so maybe the 2011 Jeep Grand Cherokee can’t drive up a building, but it can repel down extremely steep angles thanks to a very special addition to the inner workings of the SUV. Portage Chrysler dealerships have been telling us about this for months, but this month we’ve seen the Grand Cherokee hit showrooms, so we know it’s for real. 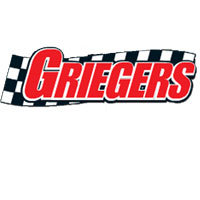 What’s happening when this vehicle is handling steep hills with no problem is that the four-wheel drive system has several terrain-specific settings that alter the set-up of the traction control, stability control, transmission, and throttle control to make sure that whatever angle is up ahead of you can be tackled with optimum precision. The Grand Cherokee has a speed limiter as well, which keeps drivers from having some sort of runaway train experience.

If you drive a Dodge, Portage dealerships will hopefully soon be able to pass this technology onto your vehicles as well. They are, after all, under the same management as Jeep and the technology does exist in Range Rover and Ford vehicles as well. It’s something that’s going to spread to all four-wheel drive, all-terrain vehicles in coming years, and maybe even Batman could take some notes. I don’t know if it would help him scale walls better, but if nothing else it could give the ol’ Batmobile a few bonus features. As if Batman needed to be any cooler, right?