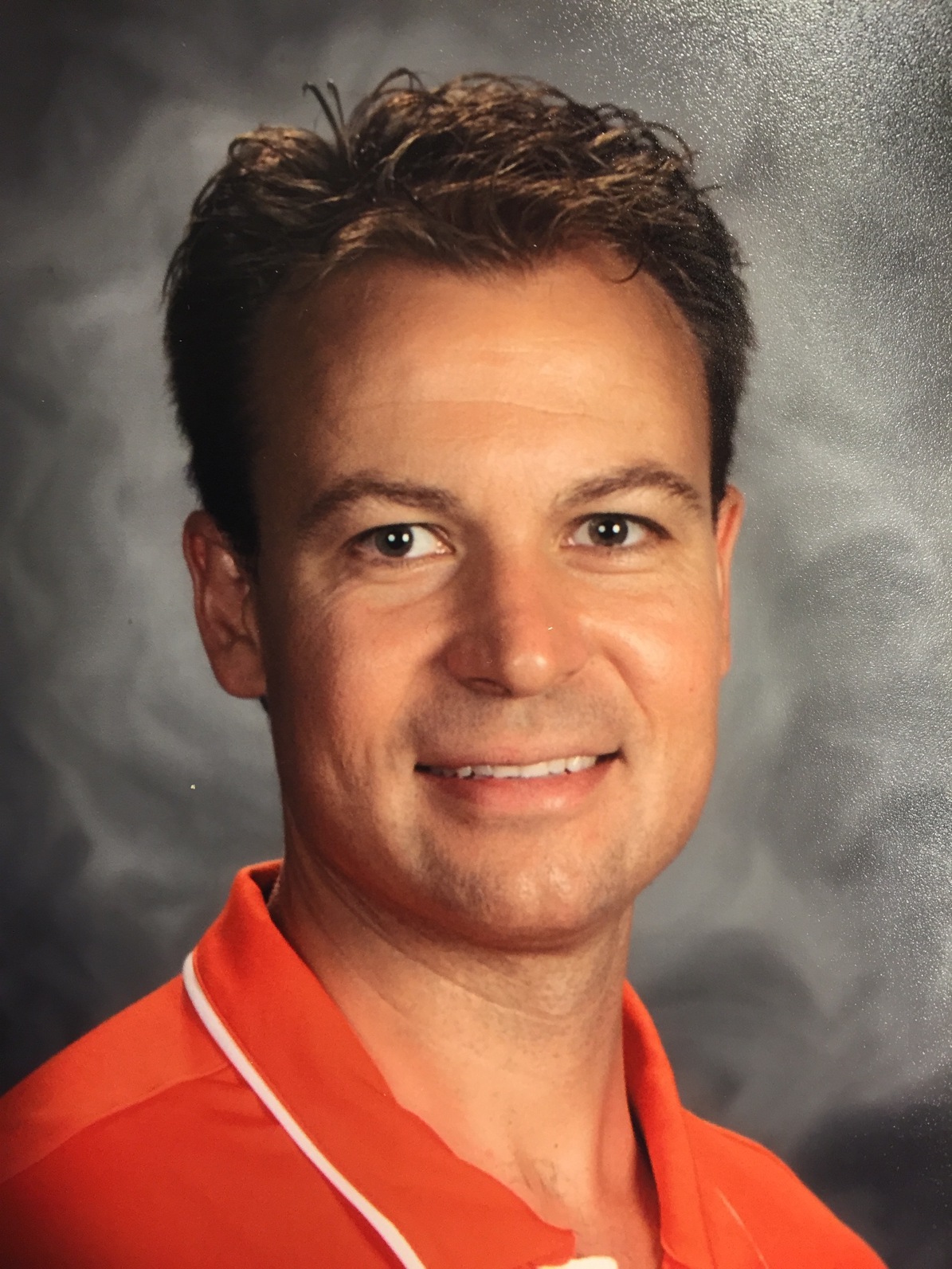 New Valparaiso High School Men’s Basketball Coach, pending school board approval, Barak Coolman, is no stranger to Valpo and Northwest Indiana. His father graduated from Valparaiso, and his mother went to Portage. He has fond memories of driving down US 30 and State Road 2 when they were just seeds of what they are today; when his uncle was just beginning to work on the Aberdeen project.

“I also have six cousins that graduated from Valparaiso,” Coolman added.

It’s easy to see why Valparaiso was high on the new coach’s radar when the job opportunity opened. His familial roots are planted here in Valparaiso and The Region.

But so are his basketball roots.

“My mentor is (Bethel College) Coach Mike Lightfoot,” Coolman said about his basketball history with Valpo. “And his mentor was Homer Drew, so there’s also that connection to Valparaiso University.”

The connections between the City of Valparaiso and the coach are everywhere, so the interest in coaching at Valpo had been there even when the coaching job first opened up a couple years back. When, as Coolman puts it, the timing just wasn’t right.

“I wasn’t ready two years ago,” Coolman explained. “But when the opportunity came up again, I knew that it was just too good to pass up.”

In Coolman’s eyes, Valparaiso, the school and the community, are the perfect fit for his coaching philosophy and values.

“My mentor was Coach (Al) Rhodes at Warsaw,” Coolman said. “And his plans for success were always rooted in one school cities, where you can develop and build relationships with the kids from a young age.”

Relationships, Coolman says, that will help build strong, successful young men on and off the basketball court.

“Our plan is to do everything the right way and develop these young men into people that can make a positive impact in our community even after they graduate high school,” Coolman added.

Because, as Coolman puts it, Valparaiso is a special kind of community; one that is always connected and working together for success.

“It’s a neat feeling to have a community that is so involved with each other and really cares. That kind of support and that kind of network here is really a refreshing thing.”

Welcome to the community, coach.