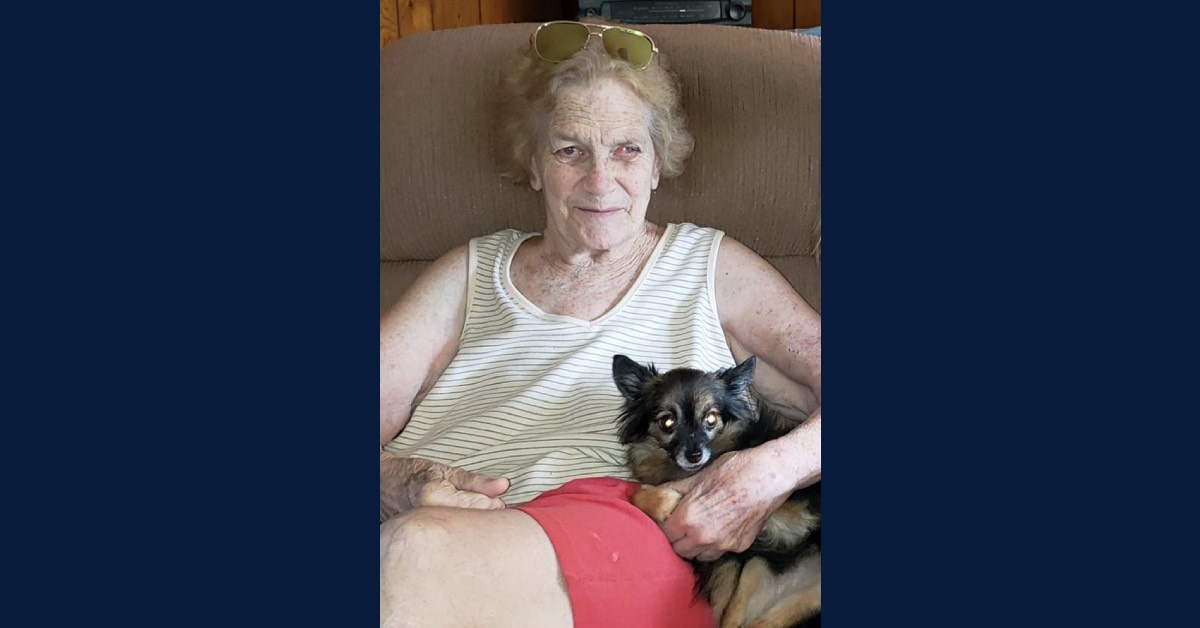 Memorials may be made to the family c/o the funeral home.

A remembrance ceremony will be held on her birthday, July 24, 2021, in Harrison, Ohio. The time and location will be announced later.