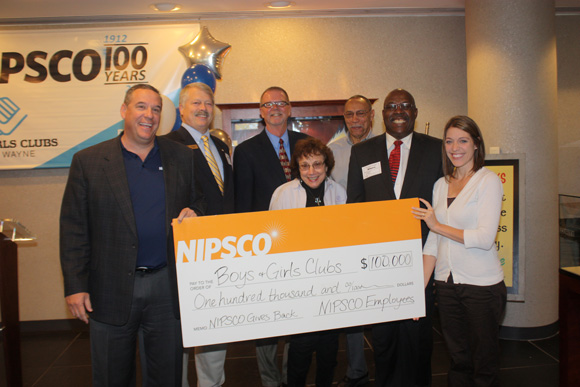 Northern Indiana Public Service Company (NIPSCO) employees gathered on October 8 to celebrate achieving their fundraising goal of $100,000 for the Boys & Girls Clubs of northern Indiana. The funds will be used to help create a positive environment for youth to learn, develop and grow across the 32 counties served by the utility.

The donation is part of a broader company initiative supporting the 18 chapters in the NIPSCO footprint. Earlier this year, NIPSCO announced a $1 million pledge in support of the Boys & Girls Clubs of Northwest Indiana’s Tolleston project, the largest company donation to date. 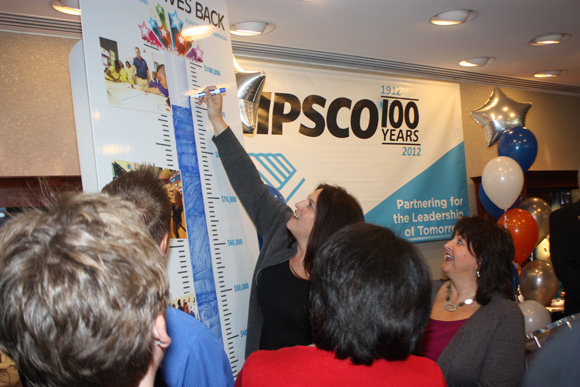 Click here for more photos from the campaign wrap up!