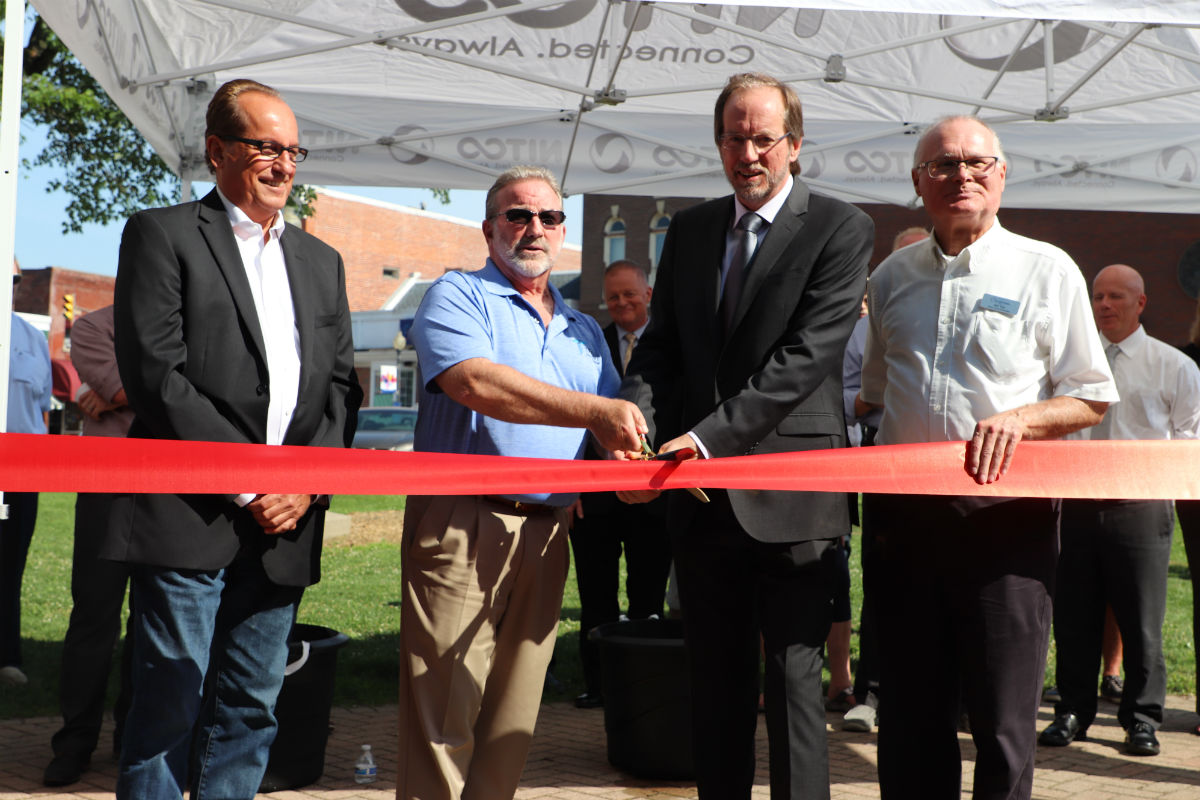 Usually a ribbon cutting involves a new building or a newly constructed monument, but neither of those could be found at NITCO’s take on the traditional event on Wednesday at Thomas Centennial Park in Chesterton. Instead, the cutting celebrated a new addition to Chesterton’s infrastructure, a brand new fiber optic network set to modernize networking for the city’s local businesses.

The Chesterton Fiber Optic Network (CFON) spans the city, supporting all businesses that want to sign up for NITCO’s services. The project started development six years ago when the City of Chesterton initiated the planning stage. They contracted NITCO, who broke ground last January, much to the excitement of the team and local businesses.

“The main goal is to help out local businesses and provide them with options,” said Ahnaliese Dunn, a NITCO Sales Account Executive who largely piloted the process. “The town seems very receptive to this, and the businesses are very open and supportive of it. We’ve gotten positive feedback from all of the business owners, so the process has been very good.”

The new network is already in operation, with Duneland Schools being the very first customer online and active. The goal is not only to modernize networking for existing businesses and services, but also to entice other companies to enter the area. However, businesses and their owners are not the only ones that will be seeing benefits from this new development; Chesterton’s residents will see the dividends as well.

“Something that residents should know is that for every business that signs on, there’s a revenue kickback to the town,” Dunn said. “So the town is not only benefiting from the economic development [from the fiber] as a whole, but from the extra revenue going back to the town which they can use for anything they need to do, which impacts the citizens as well.”

With more services becoming dependent on a strong internet connection, top-notch speeds and reliable connections are more important than ever. NITCO President Tom Long addressed the crowd gathered before cutting the ribbon.

“No matter how great our accomplishments have been in the past, you can never rest on your laurels,” Long said. “A community has to continually reinvent itself as time marches on, and Chesterton has done just that. Think of high-speed internet as the electricity of the 21st century. Just as electricity drove economic development in the 20th century, so too does high-speed internet today.”

One thing that makes CFON so special is that it’s a “lit” network, allowing businesses of any size to connect, not just existing titans. Thanks to the development, Chesterton is now a step-ahead in economic possibilities.

“We’re celebrating a new beginning for Chesterton,” said Tom Carroll, Senior Vice President at NITCO. “There is no other fiber optic network like this anywhere in Northwest Indiana.”

To learn more about NITCO and their services, visit www.nitco.com. 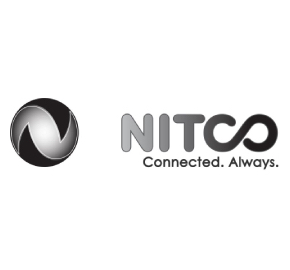