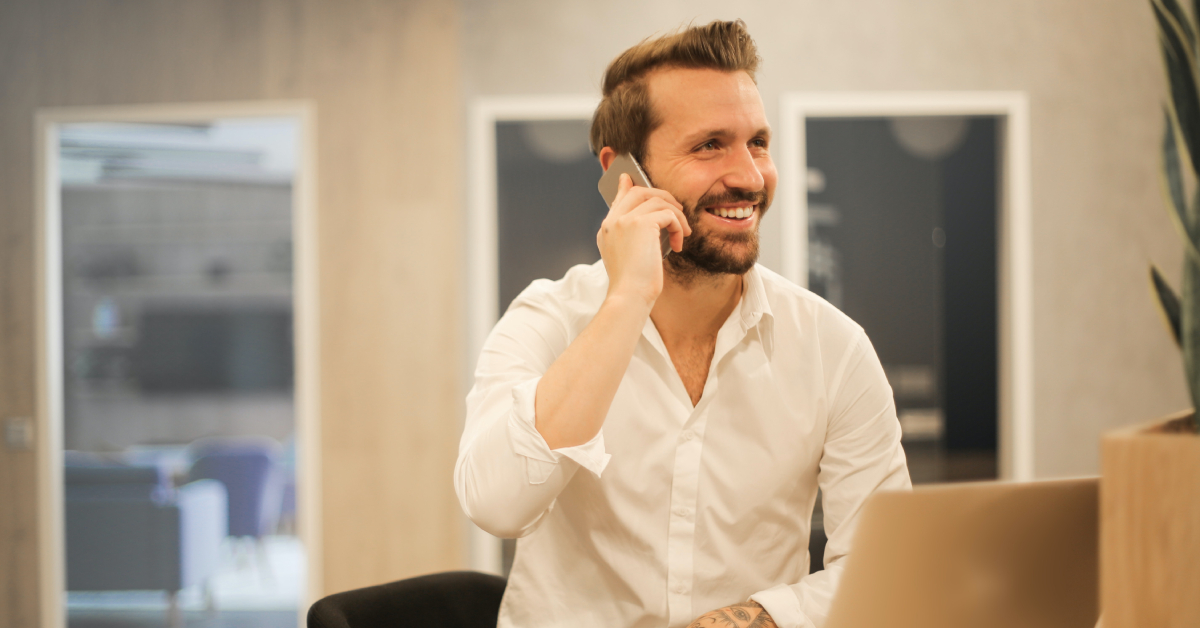 When they first got in touch with NITCO, WorkOne had been getting by with a national brand for years as it seemed like their only realistic option at the time for that particular building.

“We were paying a high price for the service we were getting, relative to modern times,” said Cole Devitt, WorkOne Systems Technician. “I had been looking to change providers for a very long time, but nobody else had service in the area, so I didn’t have any options.”

That changed when NITCO walked through their doors about three years ago.

“They just popped in, informed us they could provide service, and asked anyone interested to please reach out,” said Devitt. “I gave them a call, and we were able to get 10 times the speed for 10 percent of what we were paying the national brand – that’s a really good deal. We got the service installed, and I’ve been happy with them ever since!”

NITCO soon earned a contract for a second WorkOne office and consistently impresses Devitt with their ambition and continuous efforts to improve.

“They’re hungry, in a way,” he said. “They want to earn people’s businesses, and they do what they can to retain their business. It sounds simple, but not every company makes that effort. When you have a small business with a personal touch like NITCO, it’s so much easier in a lot of ways and I really appreciate that about them.”

Devitt praised NITCO’s fast, honest, and transparent communication – even when there is a service issue.

“Sometimes, stuff happens and you lose your connection, that’s just a fact of life,” he said. “But the few times NITCO’s gone out for us, they’ve always been upfront about what caused the problem, how long it’ll take to fix, and what they’ll be doing on their end to prevent problems like it from happening again. You’re never going to see that kind of communication anywhere else, never mind the big brands, even some small companies don’t do that.”

NITCO offers the personal touch of a small business, and the performance and prices to match anyone in the industry.

“I was thrilled to have their speeds,” said Devitt. “The office that got that initial upgrade hosts a lot of important services for us, and with our prior ISP, we had noticeable bottlenecks. It wasn’t severe, but you could tell things were slow. All that was solved when we upgraded to NITCO’s service.” 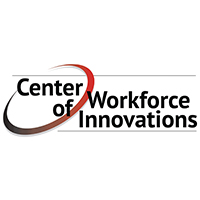 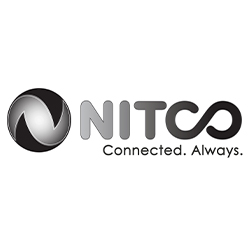