Topics first focused on events from 2016 - both politically and locally. Each mayor highlighted their favorite accomplishments and biggest memories from the previous year. A frequent topic was the success of the Chicago Cubs, as each mayor seemed to be a fan or at least admire the achievement of the franchise.

“Well, I’m going to remember 2016 for the rest of my life,” Mayor McDermott began with a smile. “Because the Cubs won the World Series!” The roundtable laughed and agreed, then McDermott returned to business. “2016 was also obviously interesting for me, because of political purposes with the presidential election, as well as my wife Marissa running in the primaries and the general for Circuit Court Judge. Locally in Hammond, it was a pretty normal year for us. We’re always pushing hard on economic development and job opportunities.” 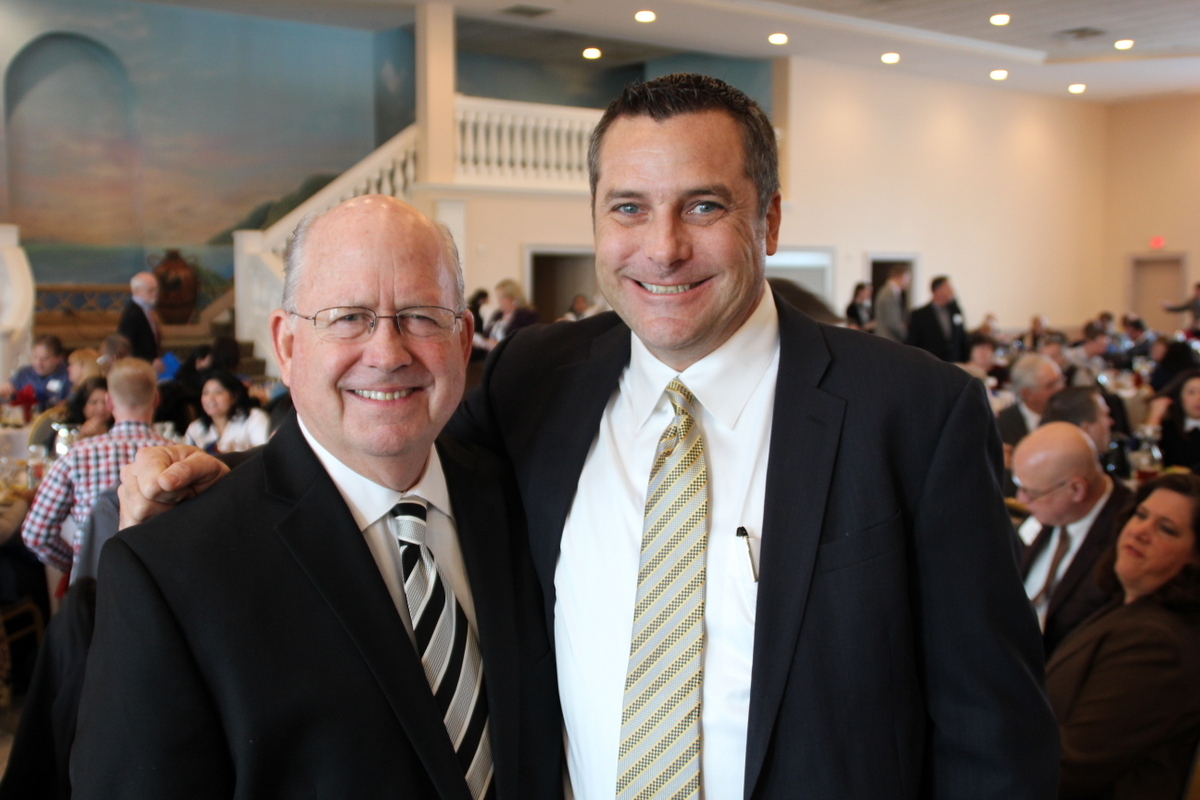 Economic growth was a common goal that each mayor worked towards in 2016. Mayor Stahura went on to add how the City of Whiting focused on development, as well as changing their brand as a city.

“I think we spent most of our year focusing on tourism. We elected to pursue the strategy of bringing people into Whiting from the goal of stabilizing the business district. In small towns, it's tough to keep a downtown area going.”

Hobart Mayor Snedecor highlighted many of the construction improvements throughout the city, primarily focusing on its busiest streets, “We did a lot of road improvements, paving, and we created biking lanes around the high school areas. We finished 61st Ave,  which is the final phase of a $30 million road project that goes into our medical district.” 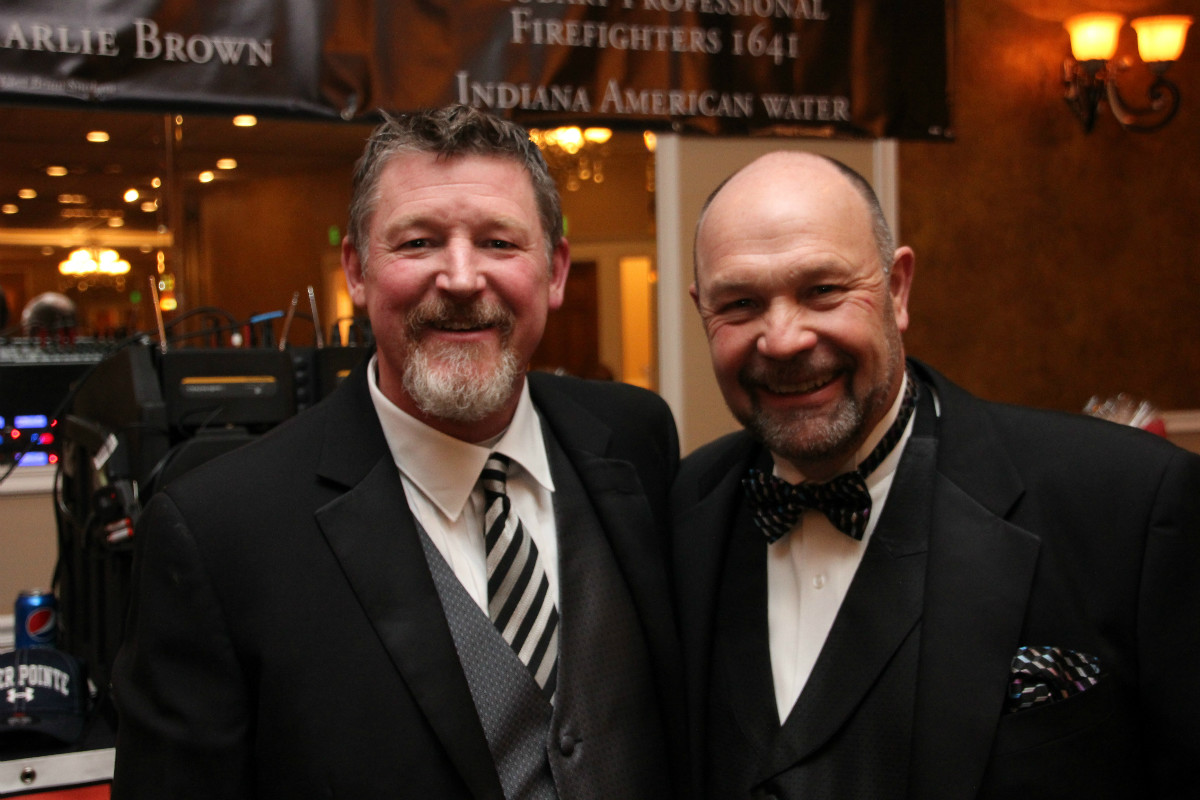 A final topic on the discussion of 2016 was on each city’s redevelopment in the housing districts throughout various neighborhoods. Each city has focused on purchasing and replacing property blight that have brought down property value. The mayors discussed this as a government's duty.

“If you didn’t have the government willing to step in and buy a lot and ultimately take a loss, what’s the alternative? Just stare at it for decades? No one else is going to do that besides the government,” said Mayor McDermott.

“That’s right. If the market won’t take care of it, you have to,” Mayor Stahura agreed. “And when you really think about it, when you pick off the worst houses in every neighborhood, in five or six years, there’s not a whole lot of bad houses left. It sends ripples out through the community because no one wants to have the worst looking house on the block.” 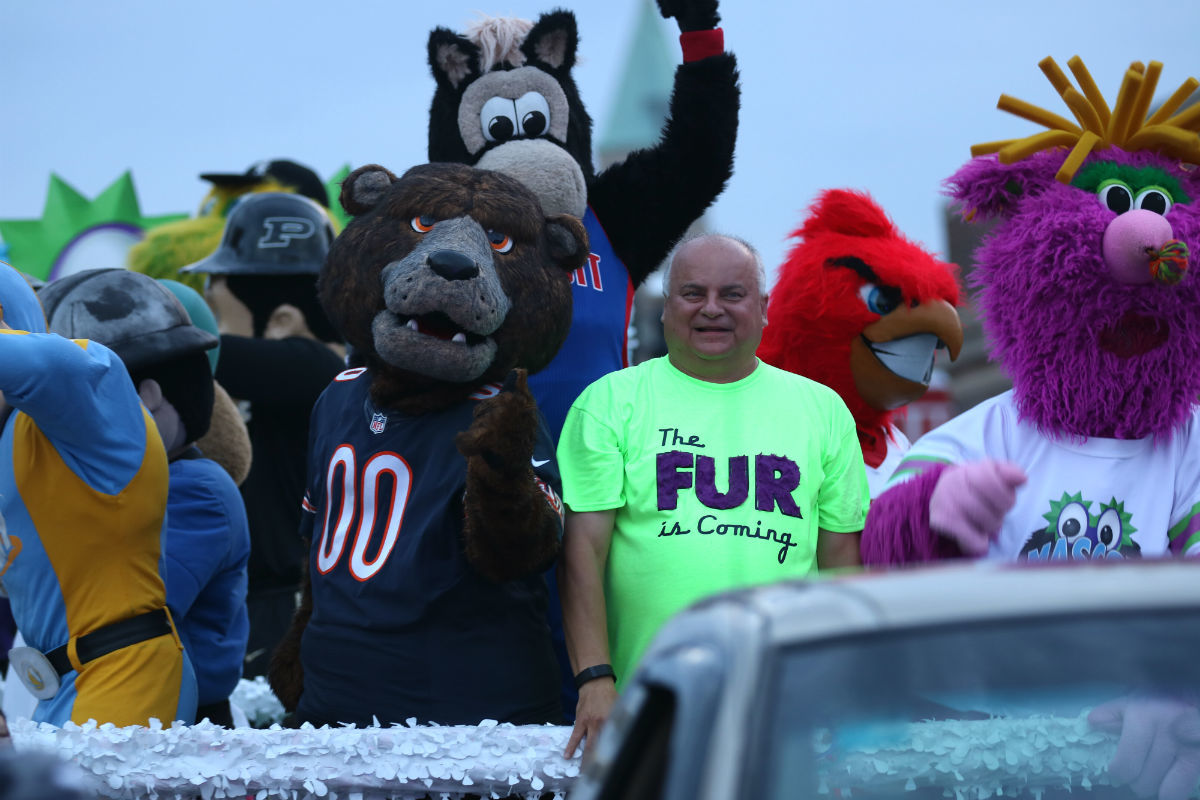 “We had the big lakefront development project last year, but we haven’t really focused on how to fully utilize that area, to its full potential,” Mayor Stahura began, “We don’t have a programming schedule out there yet. So, we’re going to push the jet skis races, some water sports and we have a really cool project that’s going to bring some inflatables to the beach. It will be basically a floating water park.”

Several of Mayor Snedecor’s plans for 2017 focus on renewing some landmarks and attractions throughout the city. Areas like Festival Park and the Brickie Bowl will be receiving changes and updates this year.

“We want to bring back the spirit of the Brickie Bowl. There are bleachers we’ve added and we’re in the process of putting in an A.D.A. stairwell in, so visitors can transcend from the upper level to the lower level.”

Mayor McDermott, on the other hand, is focusing on the long run and the years beyond 2017. Cost cutting will be a primary focus for Hammond as the 2020 Tax Cap deadline draws near.

“Lake County’s tax caps are at 1 ½, 2 ½, and 3 ½% and we were given 10 years to hit the State Constitutional limit of 1, 2, and 3. We projected that reduction will cost us 4 million more a year and we’re getting ready for it. We already took our first step, which was getting rid of the city court. I took a lot of heat for that one. But, I think it's a good move and will save us $1.5 million a year. And that will help us get closer to the 2020 goal.”

Northwest Indiana Mayors Roundtable: A Look Back to 2016