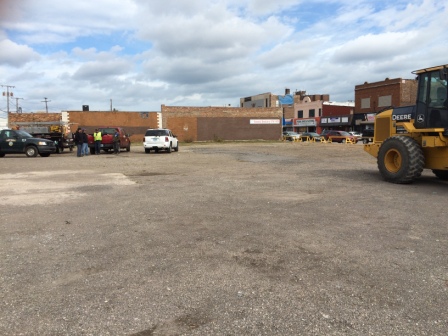 Residents of East Chicago came out last Friday to celebrate the opening of Unity Plaza, seen in the before and after photos at right (more pictures at the link above). The project was part of the city's Lakefront Revitalization Initiative, which is being funded in part by a $17 million grant from the RDA.

The ribbon-cutting at Unity Plaza was one of three events in East Chicago in April. The city also broke ground on the breakwater promenade project at Jeorse Beach - pictures here and video here - and on the Columbus Drive Gateway Project. These are also part of the revitalization initiative.

The East Chicago initiative is one of several Marquette Plan projects the RDA has funded in Whiting, Hammond, East Chicago, Portage and Gary. Overall, the RDA and lakeshore communities have invested more than $200 million in the Lake Michigan shoreline since 2006. These investments are projected to add 1,000 jobs and $93 million a year to the region's total economic output by 2025. 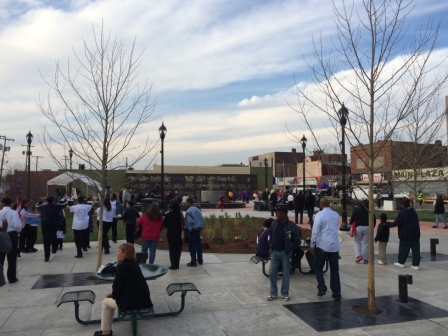