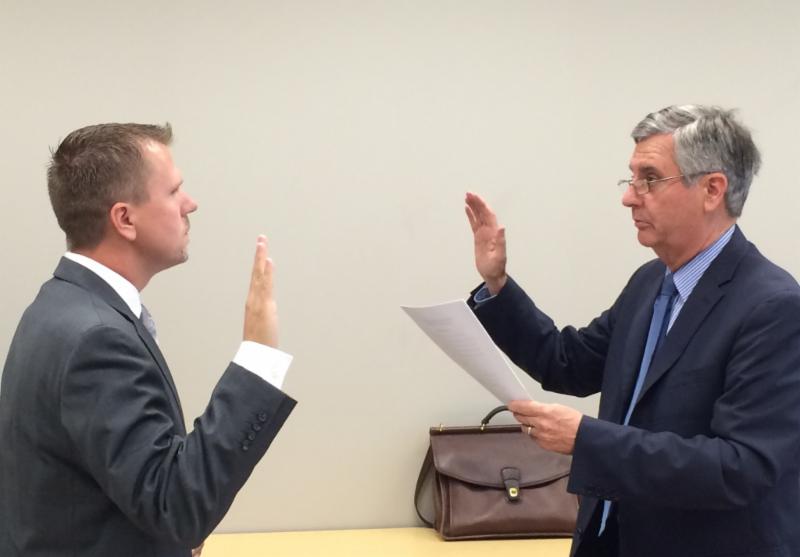 The Board of the Directors of the Northwest Indiana Regional Development Authority (RDA) yesterday approved a $12.9 million matching grant for Phase II of East Chicago's Waterfront Revitalization Initiative.

This new grant builds upon $17 million in matching funds provided for Phase I in November 2013. "Phase I of this project has leveraged nearly $200 million from outside sources in projects directly related to the RDA investments in East Chicago," noted RDA COO Sherri Ziller. "We anticipate significant private investment and additional public leveraging in Phases II and III."

As of July 2015, highlights of Phase I's transformation of East Chicago include:
Demolition - Planned for almost 300 derelict properties. RDA investment leveraged over $2 million in federal funding from the "Hardest Hit" fund. This resulted in additional 62 planned demolitions.

Retail Development - East Chicago recently broke ground on a new 14,200-square-foot, $4 million development at Main and Broadway district. It will be completed in 2016.

Unity Plaza - Construction at Main and Broadway district was completed in May 2015.

Broadway Avenue - RDA funds matched INDOT funding on this project, which is scheduled to be done by the end of the year.

Regional Wayfinding - Improvements are being made in collaboration with INDOT on Columbus Avenue to Harbor and Marina District.

According to the City of East Chicago, today's grant will allow the city to complete several more projects including:
$3.5 million in lakefront and marina improvements;
$8.3 million for reconstruction of ground routes around the harbor, and;
$1.6 million for bridge, ramp and intersection upgrades.

The Board also accepted a grant request for review from the Town of Munster.

This project would increase the potential for commercial development at this site and make it a more attractive area for future transit-oriented development (TOD) investments following completion of the West Lake Corridor. A $6 million matching grant from the RDA would combine with $10 million from Munster, up to $9 million from the State of Indiana and $9.6 million from the Northern Indiana Regional Planning Commission (NIRPC). The total cost of the project is $34.6 million.

Finally, the Board approved a request from North Township for $250,325 from the RDA to match a Congestion Mitigation Air Quality (CMAQ) federal grant in the amount of $1,251,625 to support a two-year extension to fund the Dial-A-Ride expansion. North Township has successfully been a recipient of previous CMAQ funding in an initial three-year grant which was 100% funded. The initial three-year CMAQ grant to North Township helped secure the purchase of four new buses and assisted in the operations to extend hours and service more clients. Further, the initial CMAQ grant has boosted ridership to an average of 10,148 rides per quarter, up from the average 2,781 rides per quarter before the CMAQ funding. RDA funding for the two-year extension for CMAQ will help to replace two buses in 2017 and continue to support the necessary operations.