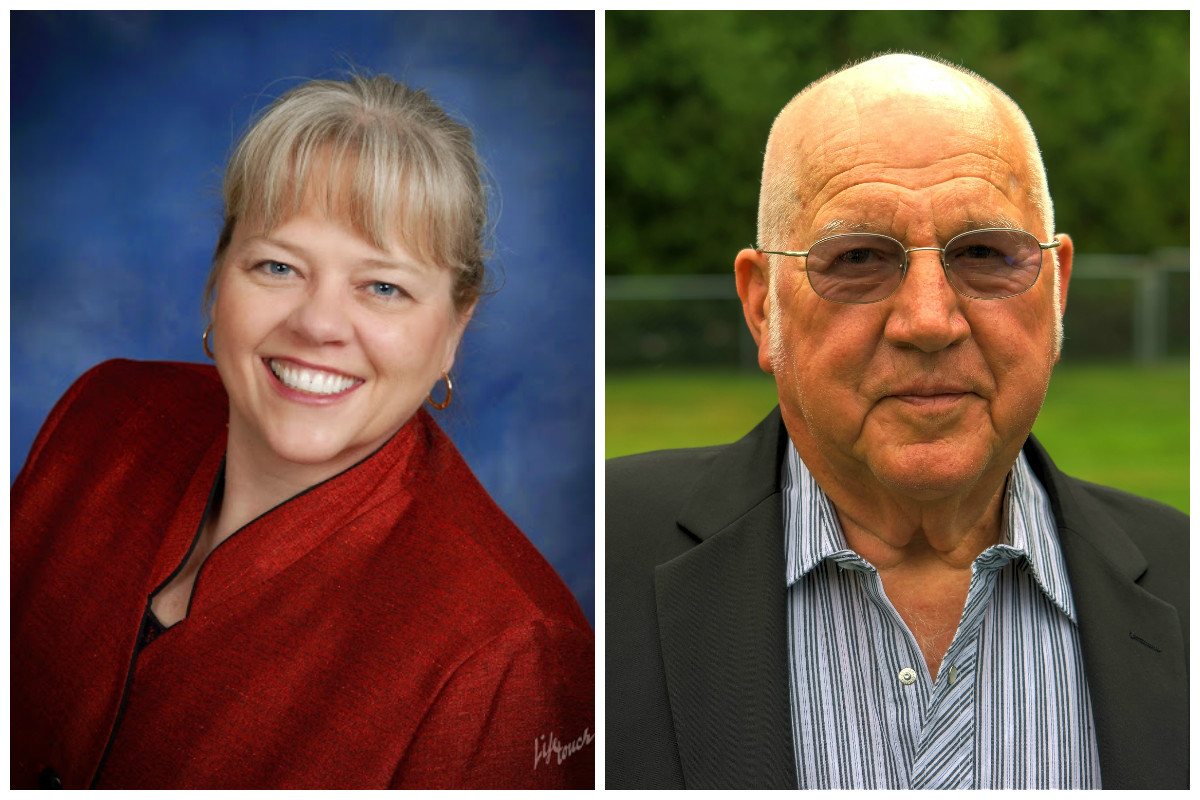 NWI Innovators of the Month highlights Indiana’s first Energy Academy sponsored by NIPSCO and launched by Director Audra Peterson at the A.K. Smith Career Center in Michigan City working with industry and educators. This team was inducted into The Society of Innovators in 2015. Also featured is legendary manufacturer and 2015 Society Fellow Don Galbreath in Pulaski County who launched the “most friendly roll-off hoist in the industry.” This issue is for the media serving Jasper, Lake, La Porte, Newton, Porter, Pulaski and Starke Counties. Each edition features inspiring stories of innovators who are Members of The Society of Innovators. The Society is part of Ivy Tech’s Gerald I. Lamkin Innovation & Entrepreneurship Center. For information, contact O’Merrial Butchee, Director, Lamkin I & E Center at (219) 981-4942, or John Davies, Managing Director, The Society of Innovators at (219) 981-1111, Ext. 2292. 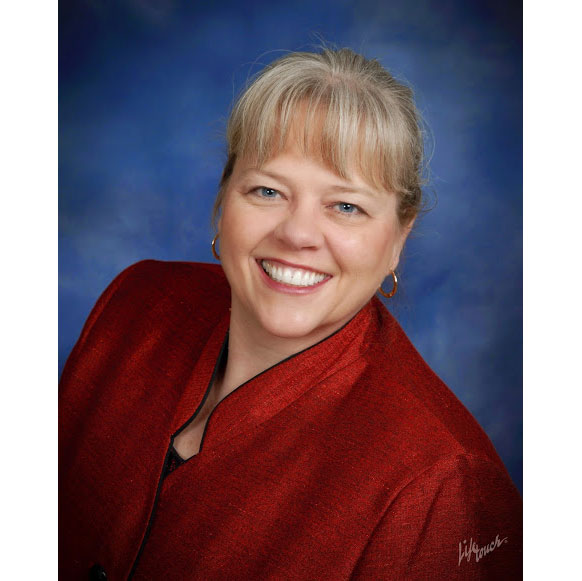 The Energy Academy breaks new ground to prepare students for jobs!
When Supt. Barbara Eason-Watkins of Michigan City Area (MCAS) Schools was inducted as a Fellow in The Society of Innovators at the 12th Annual Induction on Oct. 20th, she talked about how La Porte County high school students can prepare for high demand jobs in the electronics, energy and utility industries. Dr. Eason-Watkins highlighted the rich curricula of the first-in-the-state Energy Academy sponsored by NIPSCO and launched by Director Audra Peterson (left). This is thanks to a unique partnership between NIPSCO, La Porte County Career and Technical Education, and MCAS schools, Audra said, who broke new ground as director of Career and Technical Education. Now in its third year at the A. K. Smith Career Center in Michigan City, this unique program started with 18 students and began this year with 36 students. “Indiana didn’t recognize energy as a career pathway until La Porte County Career and Technical Education and the Michigan City Area Schools worked as a team with industry and education,” Audra added. Working to develop the curriculum based upon best practices elsewhere, the program was launched after NIPSCO’s Kris Emus approached Michigan City with the need to replace up to 60% of the workforce that could retire by 2021. Winning against two other school systems, this team started on the program in 2012 and introduced it in 2014. Offering five certifications, the Energy Academy is now a model for Indiana and the nation. 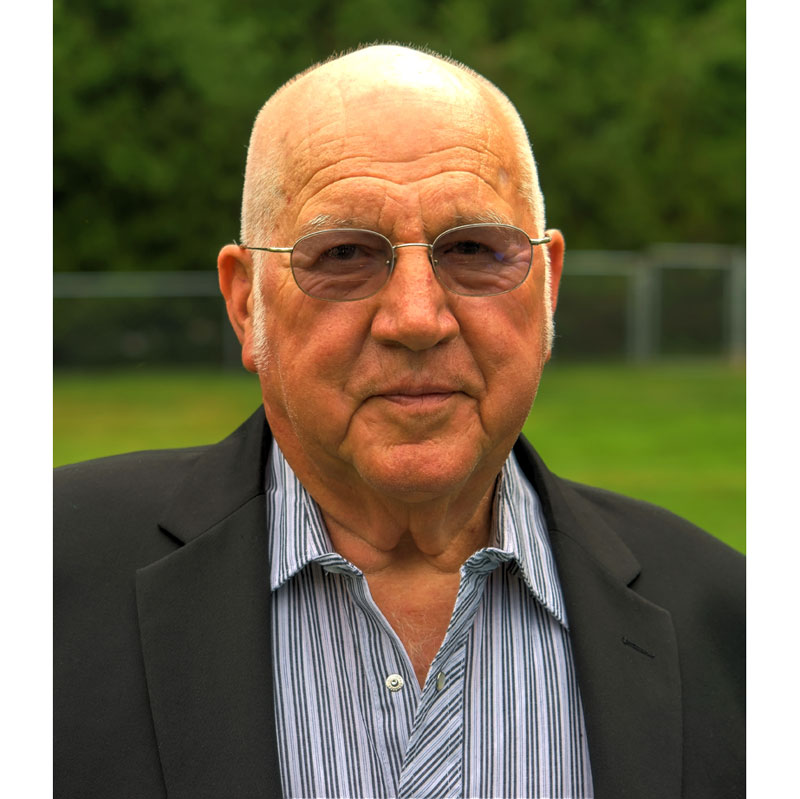 Don Galbreath takes journey from blacksmith shop to manufacturer!
Starting out in a blacksmith shop in Pulaski County, Don Galbreath turned his father’s corner blacksmith shop into a major manufacturer and then moved on to establish a second manufacturer in the same industry – both in Winamac, a town of only 2500. He is known nationally for inventing the “most user friendly roll-off hoist in the industry” that today accounts for most roll-off hoists used in the waste hauling, scrap, and demolition sectors. Even into his eighties, he continues to “improve, tinker and dream” to improve the hoist that he developed at Galbreath Inc., the container and equipment maker he founded. He hopes to roll out an improved version of the hoist at the company his family founded and he later served as President and now serves as advisor at GALFAB, Inc. He is responsible for over 65 percent of all roll-off hoists in the United States. It could be as high as 90%, according to other sources. Indeed, he was inducted into the Environmental Industries Association (EIA) Hall of Fame in 2004. Described as a “pioneer” in his industry, Don has been an entrepreneur, not only starting and owning manufacturers, but in opening two hotels. In the 1980’s, thanks to the generosity of the late Ralph Braun, a 2010 Society Lamkin Fellow and Fellow Don Galbreath, Pulaski County was able to offer land for industrial development. Don has been called a “rock star” in the waste hauling industry. His epic story reflects the spirit of those who made America!