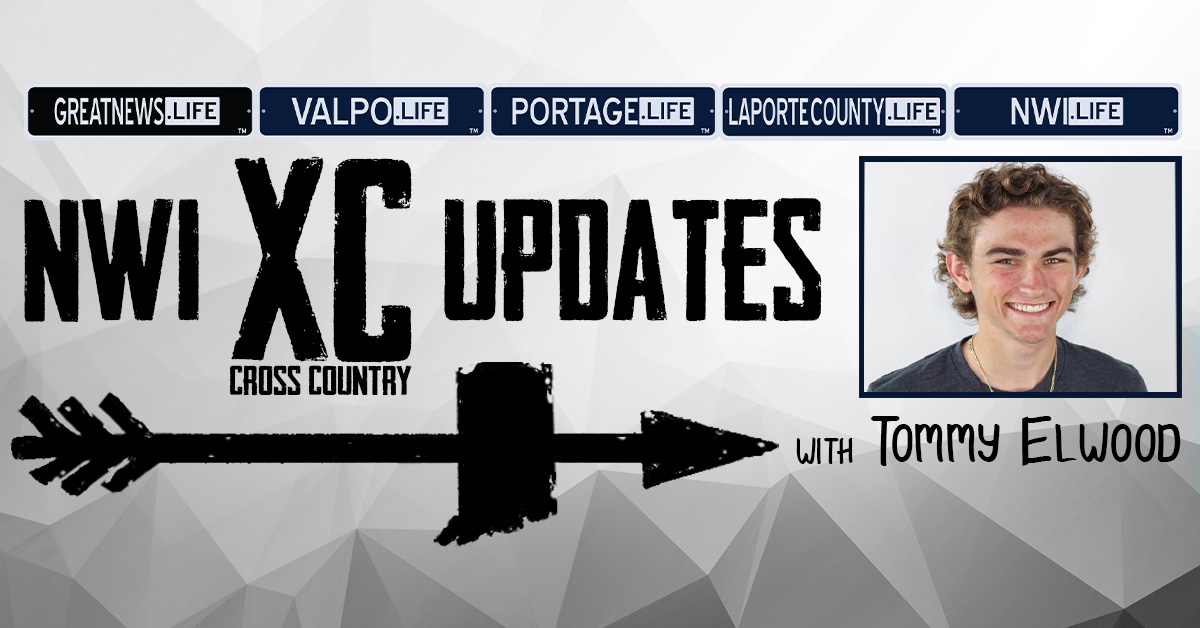 When most people think of cross country, they think, “Oh, they just run.” That’s far from the case. Cross country is a sport full of strong relationships that last a life time. Teams around Northwest Indiana and around the country all understand that it takes more than the individual to be great at cross country. Most teams rise in the morning, run for miles and miles, eat breakfast together, hang out, play games, lift weights, and go for a second run in the evening. All of this is done together, for each other, for the team, and for the culture of their program.

The lifestyle of cross country runners is different than any other sport. Many athletes have to stay disciplined and healthy year-round. Pop or any beverage with a high sugar content is out of the question. Unhealthy foods and added sugar are also subtracted from their diets, all as a sacrifice for the sake of the team. Summer is a vital part of many runners’ seasons, and making the most out of it puts athletes above the competition.

Portage Cross Country has been known as one of the most elite programs in the history of Indiana Cross Country. Their four state titles and multiple state medalist teams prove culture has to exist. Portage meets almost every day in the summer, and many runners remain very close during the season. Kalisto Rosales, a senior on the team, understands how Portage Cross Country works.

“The culture of our team consists of each and every person as consideration of family. The incoming freshman and any new cross country runners are welcome, and we support and encourage others in workouts,” Rosales said. “Alumni from past years come and support during races, too, and even run with us sometimes at practice. It is just something that has always been like that, even before I was here.”

Portage Cross Country runs, competes, and hangs out together.

“Outside of practice we usually gather together and play Ultimate Frisbee, and after practices, especially in the morning, we’ll all go out to eat. During the season we even have bonfire where we bond after meets,” Rosales said.

The dedication, the atmosphere, and the bond between team members sets cross country apart from other sports.

“While you’re on the course, an individual is sacrificing their body for the team. During practice, they’re continuously digging deeper to get faster. Other sports don’t have the same togetherness. Cross country is a 365-days-a-year commitment,” Rosales said.

Valpo Cross Country is also known for their prestigious performance on and off the course. With multiple podium finishes and their fair share of elite runners throughout history, they also stake their claim as one of the best programs in history. They train together, spend time together, and sacrifice for one another.

Carter Stephens is a senior on the team.

“We meet daily, early in the morning to avoid the heat, usually at alternating places around town depending on the day,” Stephens said. Our coach breaks down the group of kids by age. If you are older, you run more minutes, but you can choose your pace. So, if a younger kid wants to run with the top guys, he can, but for a shorter time. That’s standard for every day.”

When they’re not running, most cross-country programs adopt a different sport: ultimate frisbee. The sport involves just as much running, a change of pace, and friendly competition. Some people call it a work-out in disguise.

“My favorite days in summer cross country are Fridays, or rather Frisbee Fridays. After a shorter run, we play about an hour of Ultimate Frisbee, and it really helps lighten the mood before Saturday, because Saturdays are our longest and hardest runs of the week,” Stephens said.

Lastly, Crown Point cross country has been dominant recently and hopes to prove that they are here to stay. Geno Christofanelli is one of the most elite runners in the state, but he cannot do it alone. He is an all-state competitor and wants to bring his team along with him.

“The culture surrounding the team is mostly positive and encouraging, as we all aspire to work towards the same common goal of podium at state,” Christofanelli said.

The runners at Crown Point spend a good amount of time together outside of practice, whether it’s bowling, playing frisbee, or just hanging out at one another’s houses.

“In my opinion, what makes cross county special is the team unity between everyone and knowing that there are many guys that can pick you up if you’re having a bad day,” Christofanelli said.

Region cross country teams compete against each other on the course and on other platforms. Many runners in the area from all different schools know each other and even hang out. Whether it’s a full team game of frisbee, a 3-on-3 basketball game, a bags tournament, or anything else, area cross country athletes engage friendly in friendly competition all summer.

Be sure to look out for the next XC update and keep up with GreatNews.Life!