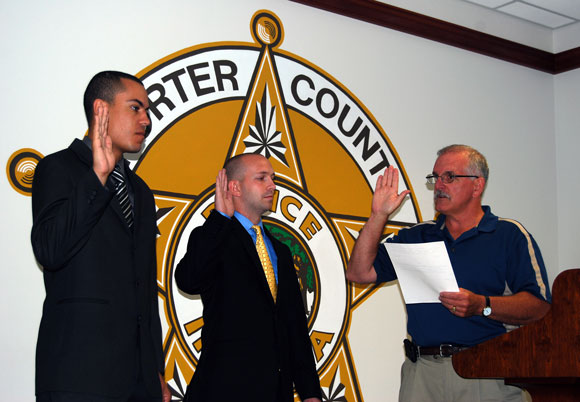 Officer Ramus is 24 years old and is from Munster, IN. Officer Ramus graduated from Munster High School and Indiana University, where he received a bachelor’s degree in Criminal Justice and Sociology. Officer Ramus is currently a sniper in the Indiana National Guard and worked in the Porter County Jail as a jail officer for the past year.

Officer Graf is 24 years old and is from Wheatfield, IN. Officer Graf graduated from Kankakee Valley High School and Saint Joseph’s College, where he received a bachelor’s degree in Criminal Justice. Officer Graf also worked in the Porter County Jail for 2.5 years prior to being hired, and he was an FTO and a Corporal.

Both officers begin training at the Northwest Indiana Law Enforcement Academy in Hobart on Monday for 15 weeks. 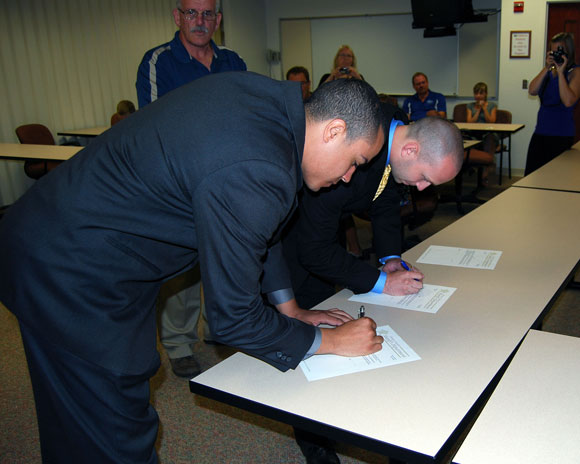 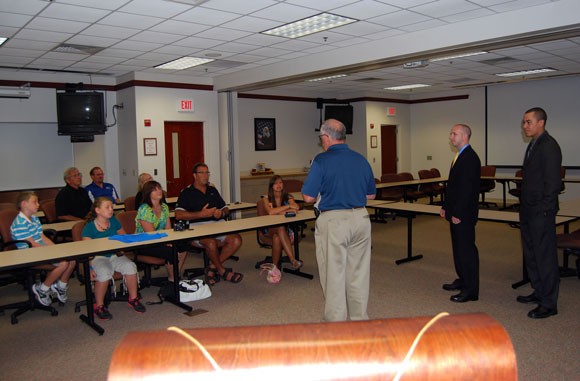