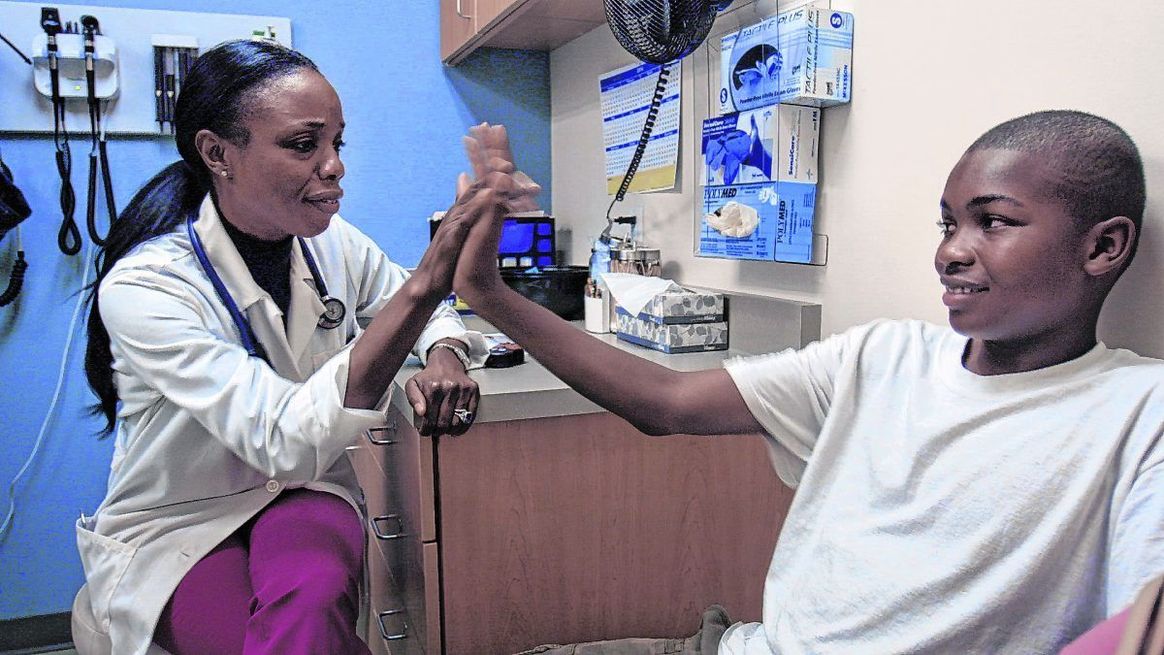 Franciscan Health’s virtual screening of “RESILIENCE – The Biology of Stress & The Science of Hope” and a live Twitter Townhall® last month engaged more than 2,000 people throughout Indiana in a vital discussion of the long-term effects of toxic stress on children.

The 24-hour virtual screening and Twitter Townhall® on April 9 raised awareness and action surrounding Adverse Childhood Experiences (ACEs) and the importance of trauma-informed practices in our communities.

“RESILIENCE: The Biology of Stress & the Science of Hope” chronicles a movement among pediatricians, therapists, educators and communities who are recognizing the severe long-term effects of toxic stress in a child’s upbringing and are using cutting-edge brain science to disrupt cycles of violence, addiction and disease.

The 2,063 people who participated came from 65 of Indiana’s 92 counties. The majority of those who tuned in were either healthcare professionals or educators.

“I was completely blindsided by the statistics of people with ACEs,” said one participant in a post-event survey response. “Prior to the knowledge of what is provided in the “Resilience” film, I knew there were trauma impacted students, but never imagined how frequent trauma really is in its entirety. Not only just for children, but society. I myself was baffled by the number of ACEs I have, and never gave any thought of it, until this video. It truly makes me see my profession as an educator in a whole new light. I am intrigued to know more, learn more and implement my newfound education in impacting not only my students, but my entire community.”

Another respondent said, “The biggest piece of information that I learned is trauma doesn't discriminate.  It doesn't matter what your education level might be, your race, your career, your upbringing, your financial stability.  The data was shocking.”

Results from the post-event survey included:

To learn more about “RESILIENCE – The Biology of Stress & The Science of Hope”, visit kpjrfilms.co/resilience/ or view the trailer at vimeo.com/137282528. To explore, learn more or connect with others through the Franciscan Health-led ACEs Connection pages, visit: www.franciscanhealth.org/aces.