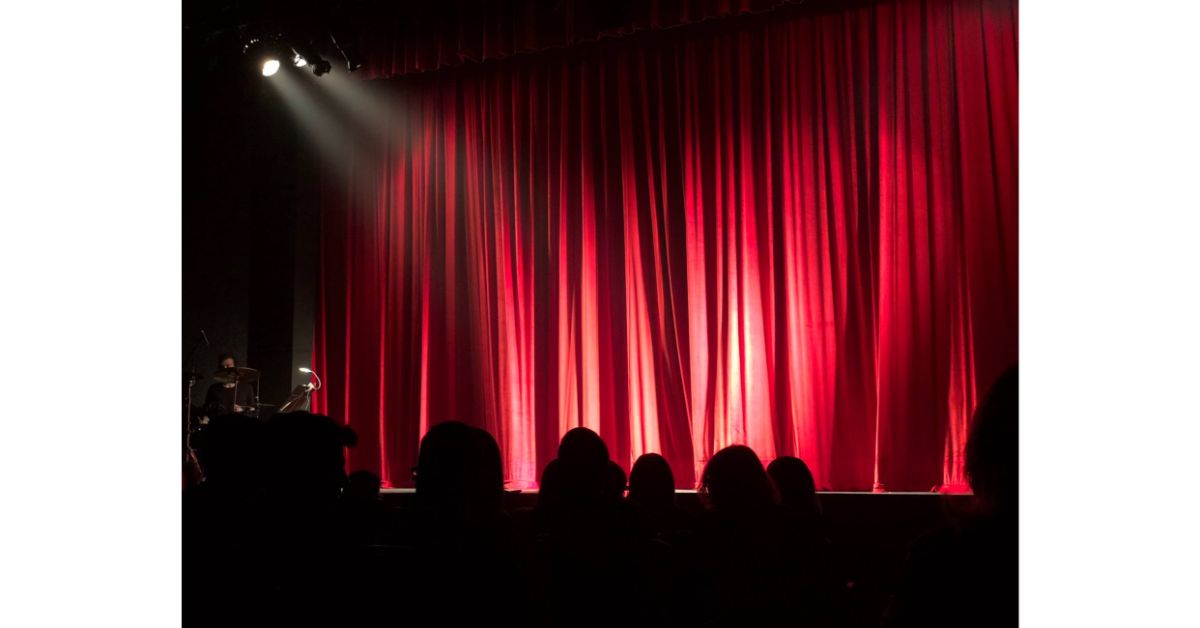 Theatre Northwest, the performance company of the Indiana University Northwest Department of Performing Arts, has announced open auditions for the fall production of A Raisin in the Sun, by Lorraine Hansberry and directed by guest artist Sydney Chatman.

Open auditions are scheduled for 6 to 9 p.m., Friday, June 28 and 1 to 4 p.m., Saturday, June 29 at Theatre Northwest, located on the second floor of the IU Northwest Arts & Sciences Building. Parking is free Friday through Sunday and is available at the lot off Broadway between 33rd and 34th avenues.

Auditions are open to everyone. IU Northwest students regardless of their academic major are invited to audition as well as actors from the general community. No previous theatre experience is required.

All those auditioning should wear comfortable clothing and be prepared to read cuttings from the script. If you plan to attend the auditions, please register at iun.edu/theatre/auditions.

First produced in 1959, Lorraine Hansberry’s A Raisin in the Sun was the winner of the New York Critics Circle Best Play of the Year and its impact on American theatre is as strong today as when it first premiered. The first Broadway play written by a black woman, the New York Times claimed in 1983 that A Raisin in the Sun “changed American theatre forever” with a radically new representation of black life that was authentic, unsentimental, and undeniably ahead of its time.

Awaiting the arrival of a life insurance check after the death of the family patriarch, the Younger family contemplates the best use of the life-changing sum of money. Living on the South Side of Chicago in a small tenement, which has accommodated too many people for too many years, they dream of their own home, higher education, and a business investment opportunity. When the money arrives and all their dreams seem to be within reach, an unexpected turn of events puts the entire future of the family in jeopardy. Before they can move forward, the Younger family must face essential questions about identity and legacy that explore what survives when a family’s dreams are constantly deferred.

Rehearsals begin Monday, Sept. 9 and generally take place evenings and weekends based on the cast’s availability. Performances of A Raisin in the Sun are scheduled for November 1-16.

Theatre Northwest, the performance company of the Indiana University Northwest Department of Performing Arts, is highly regarded as an affordable and accessible performance venue serving the communities of Northwest Indiana and Chicagoland. The theatre also serves as a platform for the up-and-coming talent of the Department of Performing Arts, the only public theatre degree program in Northwest Indiana.

One of eight campuses of Indiana University, IU Northwest is located in metropolitan Northwest Indiana, approximately 30 miles southeast of Chicago and 10 miles from the Indiana Dunes National Lakeshore. The campus has a diverse student population of approximately 4,000 degree-seeking students and 1,500 dual-credit students. The campus offers Associate, Baccalaureate and Master’s degrees in a variety of undergraduate, graduate and pre-professional degree options available from the College of Arts and Sciences, the College of Health and Human Services, the School of Business and Economics, the School of the Arts and the School of Education. The campus is also host to IU School of Medicine-Northwest-Gary, which actively involves students in research and local healthcare needs through its four-year medical doctorate program. IU Northwest emphasizes high-quality teaching, faculty and student research and engagement on campus and in the community. As a student-centered campus, IU Northwest is committed to academic excellence characterized by a love of ideas and achievement in learning, discovery, creativity and engagement. Indiana University Northwest is an equal opportunity/affirmative action employer committed to achieving excellence through diversity. The University actively encourages applications from women, minorities, veterans, persons with disabilities, and members of other underrepresented groups.