Life-sized statue of Redenbacher to be Unveiled on Sept. 4 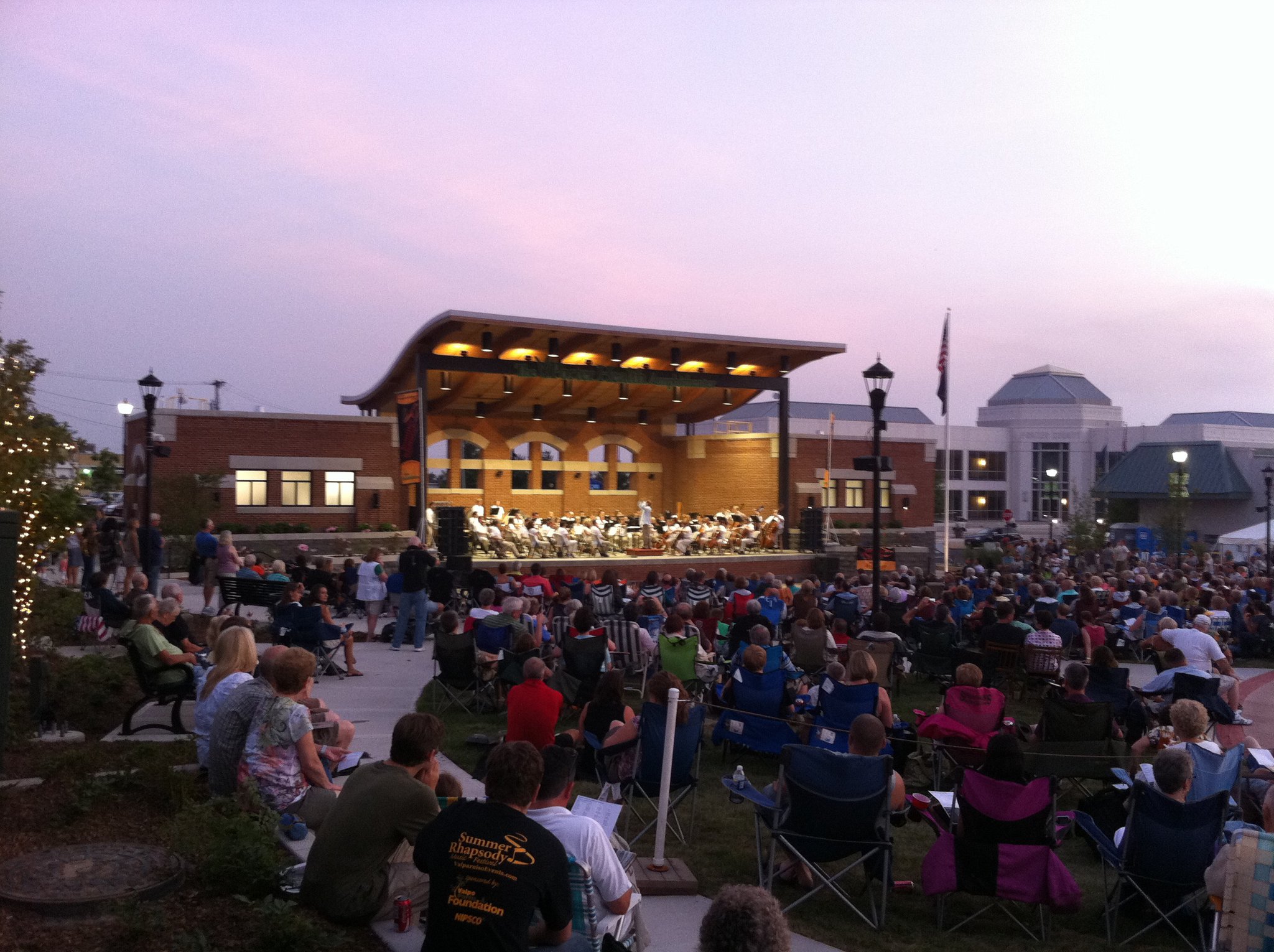 Orville Redenbacher is famous for his bow tie, his funny name, and, of course, popcorn! As the name behind the nation’s top selling popcorn, Redenbacher put Valparaiso on the map in his quirky commercials, which began in the 1970’s. Though Redenbacher passed away in 1995, his impact remains and a life-sized likeness will be unveiled in Valparaiso’s Central Park Plaza at 4 p.m. on Sept. 4, 2012.

“The creativity and innovation behind Orville Redenbacher popcorn lives on in Valparaiso. We want to remember him, his partner Charlie Bowman, and the spirit of ingenuity they represent,” said Valparaiso Mayor Jon Costas. “We’re excited to have Mr. Redenbacher serve forevermore as a welcoming symbol in our city’s center.” The unveiling will be among the opening events for the city’s annual Popcorn Festival, which it has celebrated annually since 1979.

Sculptor Lou Cella of Arlington Heights, Ill., created the likeness of Orville. Cella is also the sculptor who recreated Cubs legend Ernie Banks in bronze at Chicago’s Wrigley Field. The Redenbacher sculpture will be seated on a park bench, ready to greet visitors and share a photograph. “We enjoyed working with Lou to capture just the right likeness and we’re thrilled with the result. The signature glasses, bow tie, suspenders, and grin, they’re all there,” said Laura Campbell, President of the Redevelopment Commission and leader of its Art Committee. The sculpture is done in bronze and was paid for through private donations.

Orville Redenbacher was born in Brazil, Indiana and began growing popcorn at age 12. In 1951, he and partner Charlie Bowman bought the George F. Chester and Son seed corn plant near Valparaiso. Naming the company "Chester Hybrids," they tried tens of thousands of hybrid strains of popcorn before perfecting the famous brand, which was launched in 1970 at Chicago’s Marshall Fields. Redenbacher passed away in 1995 and Bowman in 2009. In addition to the statue, the two are memorialized in a plaque in the city’s downtown.