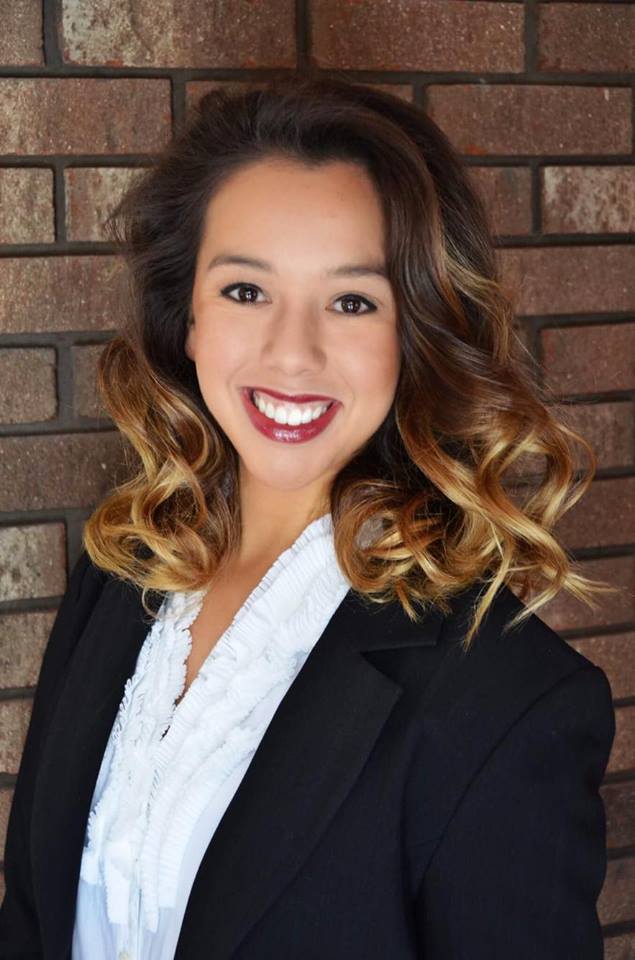 Valparaiso-native, Paris Buslon, recently joined the team at Century 21 Alliance Group and although she’s now taking her first steps into real estate, it’s a career and an industry in which she’s always had an interest.

“When I was six we worked with a real estate agent when we moved here, and I actually work with him now, but I thought it was the coolest thing ever,” Buslon said. “It’s weird, I know, but I was obsessed with things like the square footage of homes.”

“I would literally ask my classmates what the square footage was of their homes,” said Buslon with a smile. “I said then that that’s what I wanted to be when I grew up.”

After high school, Buslon attended Ball State University where she earned a degree in journalism. That led her to Indianapolis where she worked for WISH-TV.

“I went to school for journalism and then tried news producing and found that it really wasn’t my thing,” Buslon said. “I spent around a year doing that before I decided to move back up here.”

As Buslon made the move north, she set out to pursue her childhood dream of working in real estate and decided to become an agent. What helped her in this endeavor was a relationship with Jeanne Sommer, owner of Century 21 Alliance Group, with whom she had been family friends.

The next step for Buslon was to get her real estate license which she pursued and obtained online.

“The test was definitely the hardest part,” said Buslon. “The class took me around a month to complete and then I somewhat underestimated the exam part. It was tough!”

After completing the exam and receiving her license, she started with Century 21 right away and has been a part of the team for around two months now. Having great, supportive agents has helped Buslon take her first steps into the business.

“They’re great!” Buslon said when speaking about Jeanne and the team at Century 21. “They’ve been really awesome and Jeanne pretty much built the business from the ground up, and she’s very family-oriented.”

“Jeanne has her own team but she treats everyone like they’re on her team,” added Buslon. “She’s been an awesome mentor and role model.”

Buslon is now working as an independent agent and she’s trying to build her business and her relationships, as well as to get her name out there across social media and the community in general.

“Right now, I’m doing a lot of agent previews so I’m seeing what’s out on the market right now. I knew I wanted to make the transition to real estate from the summer into fall and I met a really great mentor in Carmel (IN) when I was finishing up at WISH-TV. It was great to get a feel for what I would be doing before I actually do it. A lot of it is about building relationships. They want you to sell 12 houses in the first year so that’s my biggest goal.”

“I want to get more involved in the community too and get back to the root of things. I feel like I’ve been gone for quite a while - six years with WISH and school - so I want to get back and make those reconnections again, and hopefully sell someone their first home.”