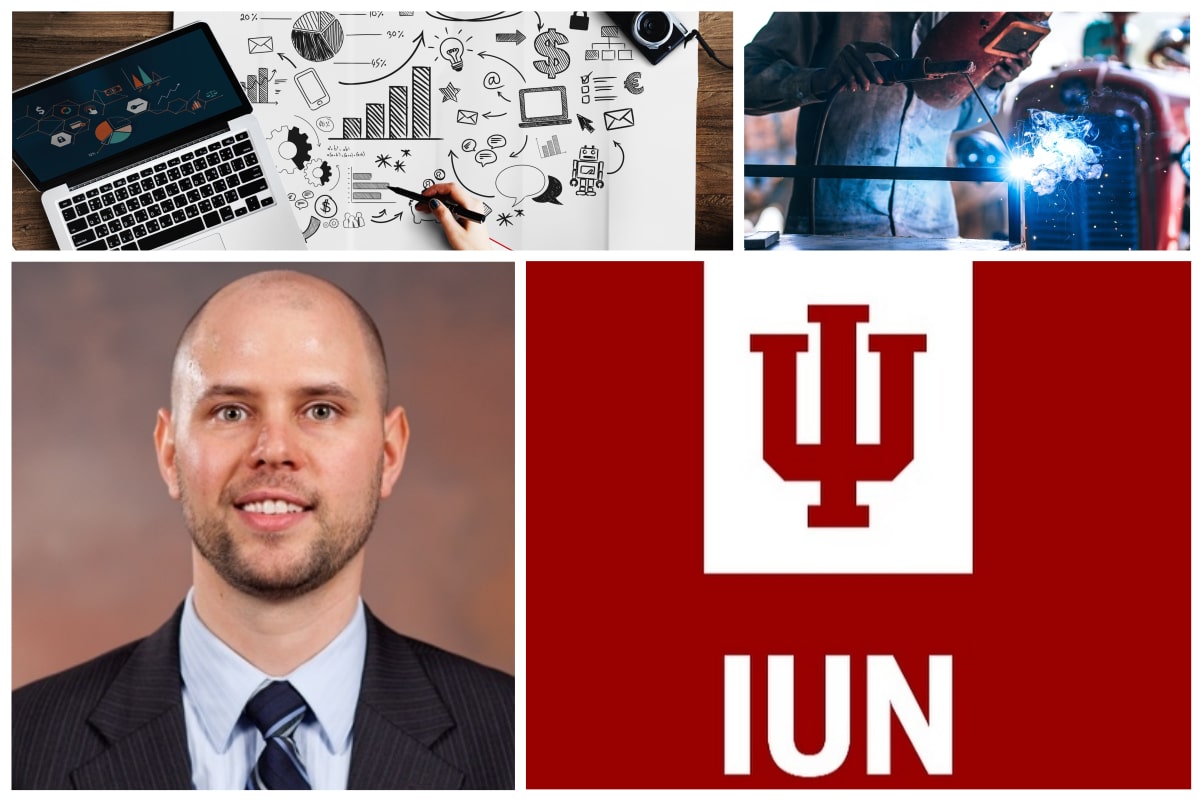 More than a decade after the Great Recession, Indiana’s second largest market saw growth in 2018. Micah Pollak, Ph.D., assistant professor of economics at Indiana University Northwest, said there are many positive signs of significant economic development and accelerating growth. Northwest Indiana, he said, has been dealing with a shift in its economy for more than 40 years.

“We’ve been dealing with the long trend in Northwest Indiana that started in the ’70s when a lot of manufacturing industries - steel industry, auto industry - got hit by cheap overseas imports,” Pollak explained. “Nationwide, we’re transitioning from a traditional goods-producing economy to a more service-providing economy, which is something that happens with any developing country,” Pollak said.

The shift has its benefits and drawbacks.

“Due to the change, we’ve seen goods-producing jobs, which are traditionally good paying jobs with excellent benefits and reliable careers, be replaced with low-paying service jobs.”

Pollak said despite this, over the last year Northwest Indiana has responded with positive adjustments to restructure and refocus Indiana’s resources to attract companies to the Hoosier state.

“There’s a lot of positive things happening locally that will continue,” Pollak said. “We had Hammond Data Center opening up. And in Gary alone, Amazon is opening a delivery center Alliance Steel is opening, and U.S. Steel is investing $750 million.”

Pollak said even with the challenging steel tariffs and a decrease in Region population, we still have a very promising future because of area’s access to resources, amenities, and services other regions dream about.

“We have world-class rail lines, we have our own airport, we’re near an international seaport, we’re close to one of the largest population centers in the world. And certainly, in the United States we have so many advantages, we just haven’t really capitalized on them fully yet."

Looking ahead, Pollak said the job market in the US will require some sort of college degree, certification or training regardless of the career path people choose. It’s not just good-paying, tech-savvy jobs that are making their way to Northwest Indiana. Pollak said a variety of jobs are making a comeback.