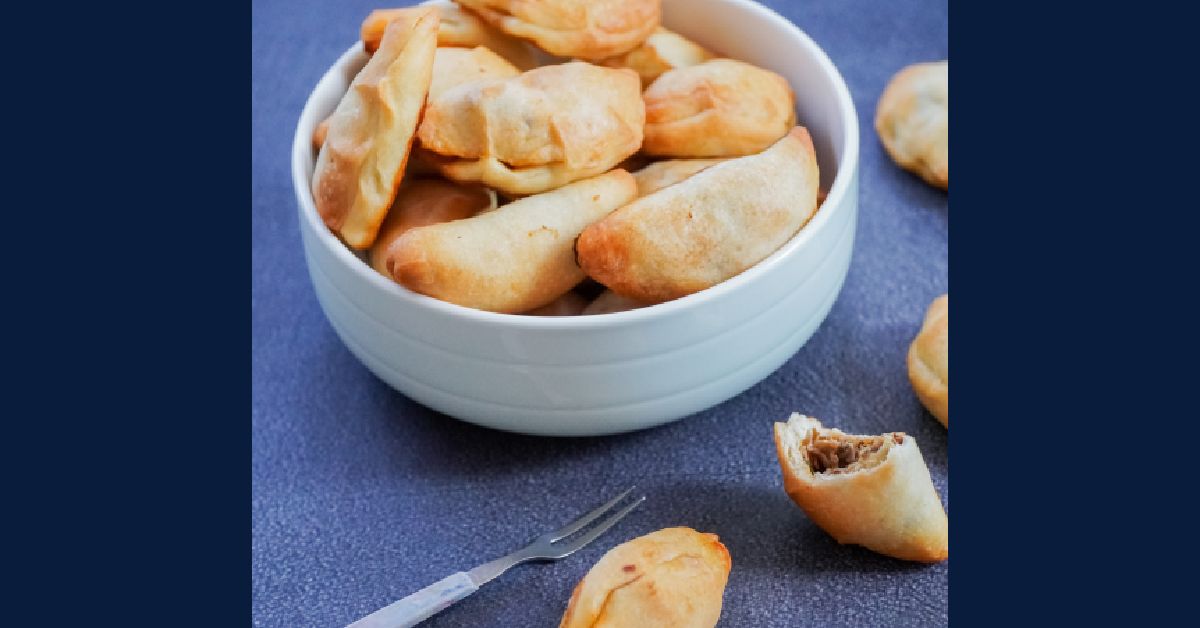 Pierogi Fest that wacky, goofy, off the wall festival that everyone looks forward to and held Friday July 29th (11AM to 11PM), Saturday July 30th (11 AM to 11 PM) and Sunday July 31st (11AM to 5PM because the chairman gets tired and wants to go home) in Downtown Whiting, Indiana is taking a stand, well… depending on the person, it might be sitting down.

Either way, it is the only festival in the Chicago area that offers flush toilets to festival attendees. Traditionally, the festival has dedicated its bathroom trailers to the British monarch. However, this year, it has found another leader to insult, hereby announcing that it will refer to its bathrooms as Putin Stations. That’s right in addition to more than 70 food booths, 3 beer gardens, 40 arts and crafts and tchotchke vendors, 6 stages with more than 50 acts, including Six String Soldiers and Allie Sealey, the festival is truly interactive by giving “goers” a chance to put in to these stations what they have consumed.

Pierogi Fest, where you can have so much fun, the world’s problems can get flushed away!

Pierogi Fest, one the Chicago area’s largest events and organized entirely by volunteers, has earned a number of accolades including:

For more information, please contact the Whiting Robertsdale Chamber of Commerce at 219 659-0292.