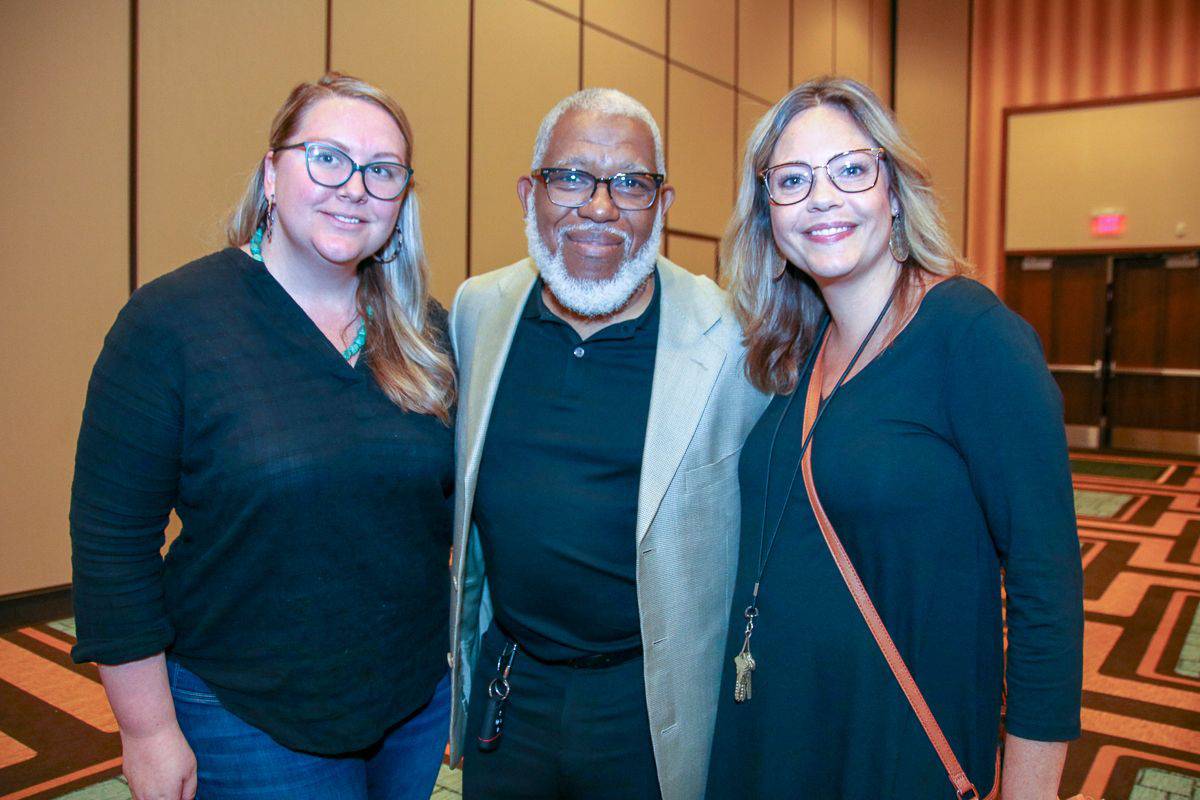 "When you have a plaza,” said Dan Senftner, Director and CEO of Destination Rapid City, “You have a living room in your downtown."

Senftner, one of the keynote speakers at Monday’s breakfast hosted by Michigan City NOW, addressed a room full of local stakeholders in The Plaza - Michigan City's Gathering Place project.

The Rapid City native explained how a similar project in his hometown had fundamentally improved residents’ quality of life.

"It's where people will gather," he said. "You will see friends and neighbors that you rarely see at the gathering space.”

The breakfast was an opportunity for the planning committee to update attendees on the project’s current status, design plans, and the next steps in the process.

Richard Murphy, City Controller for the City of Michigan City, spoke with pride about the effort and diligence he and his colleagues have put into the project’s planning.

"There's been some tremendous work done by the city team,” Murphy said. "We were persistent. We were passionate to get to this point."

The plaza space is located in the Uptown Arts District, at 7th Street between Franklin and Washington Streets. Construction is currently slated to begin in the fall of 2019.

A major piece of the planning involved extensive community outreach, led by Hubert Morgan, Founder and Principal of Stanhope Consulting.

"This project is all about making sure that downtown [Michigan City] is strong today, but more importantly strong for your kids, and your grand kids," Morgan said.

"I know that I have a vested interest in ensuring that when people come downtown, they can feel that this place is a living room for them," he continued. "We need every resident of Michigan City to feel that this plaza was designed for them."

“The lab is one of the things we're most excited about,” said Craig Phillips, Planning and Redevelopment Director for the City of Michigan City. ”It will allow us to expand learning opportunities– within the educational community but also within community organizations."

Phillips was also excited about the space’s planned sensory art installation, intentionally designed to be accessible to residents with disabilities.

"What we want to do in our downtown is build something that reflects the pride in this community," said Don Babcock, Economic Development Director at NIPSCO.

Babcock described of the plaza as a key part of Michigan City’s future growth.

"This city has a lot of momentum,” he said, “and this is the next step in keeping that momentum going."

For more information about becoming a plaza project sponsor or planning committee appointments, please email your name and contact info to michigancityplaza@gmail.com. Future progress updates can be found byvisiting their facebook page.