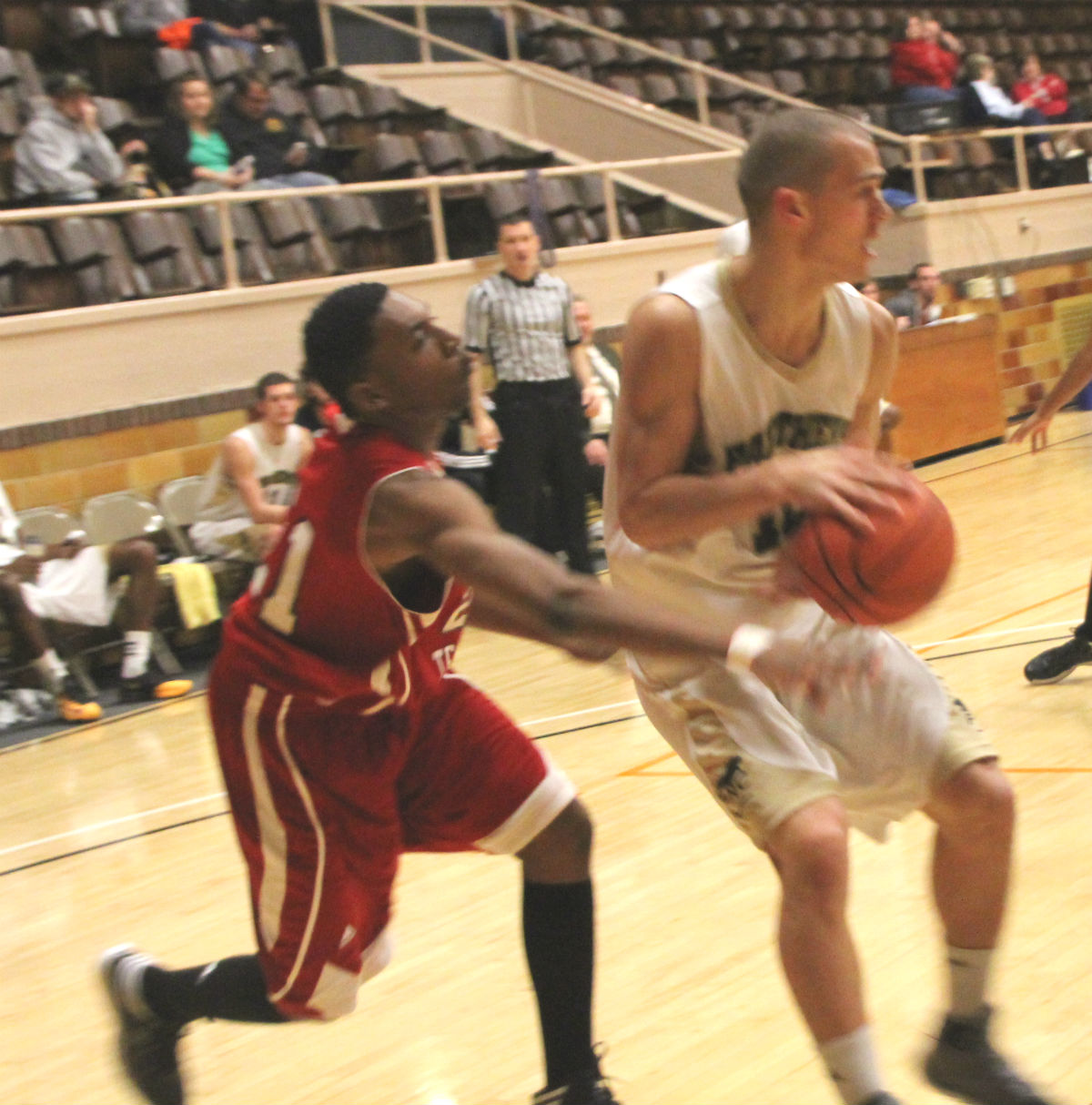 The Panthers lost despite three players scoring in double figures. Tyler Kowalkowski led PNC with 18 points, while Sheriff Knight had 17 and Allan Barnes added 14. PNC was plagued by a 2-for-18 stat line from beyond the arc.

Purdue Calumet raced out to a 35-18 lead at halftime of the contest and cruised to the win behind a game-high 19 points from Noah Allen, who hit all three of his attempts from beyond the arc. Danny Paschen nearly notched a double-double for PUC, bringing down 11 rebounds and tallying eight points in the win.