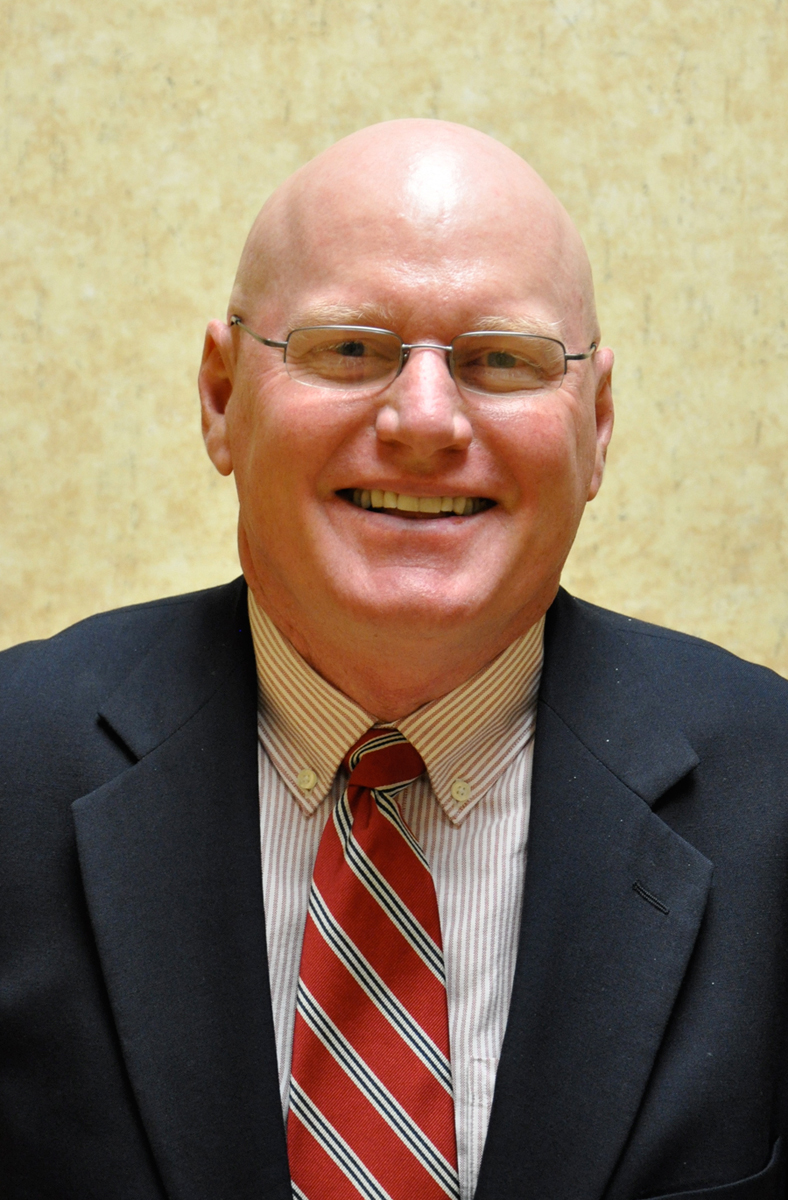 NACEP is the national accrediting body for Concurrent or Dual Credit programs across the United States. NACEP members include more than 300 universities. NACEP sets the standards for determination of accredited concurrent enrollment programs.

Cannon currently serves on the NACEP Governmental Relations Committee. He will begin his two-year term of service with the board of directors on Oct. 27.

As a board member, Cannon will be directly involved in furthering the mission and standards of NACEP and will take an active role on various NACEP committees.

“I believe that my position on the Board of Directors of NACEP will afford me the opportunity to more closely examine other programs with an eye toward envisioning ways to improve our own program,” he said.

Cannon has been involved with the PNC Concurrent Enrollment Program since 2009, initially serving as the faculty liaison for the PNC Social Science Department. He and Sue Wilson, who previously served as the PNC director of School Partnerships, together formed the first PNC accreditation committee when they sought full accreditation of the PNC Concurrent Enrollment Program in 2011.

Cannon believes his most important goal at PNC in the upcoming years will be ensuring rigor and quality in all Concurrent Enrollment sections that PNC offers.