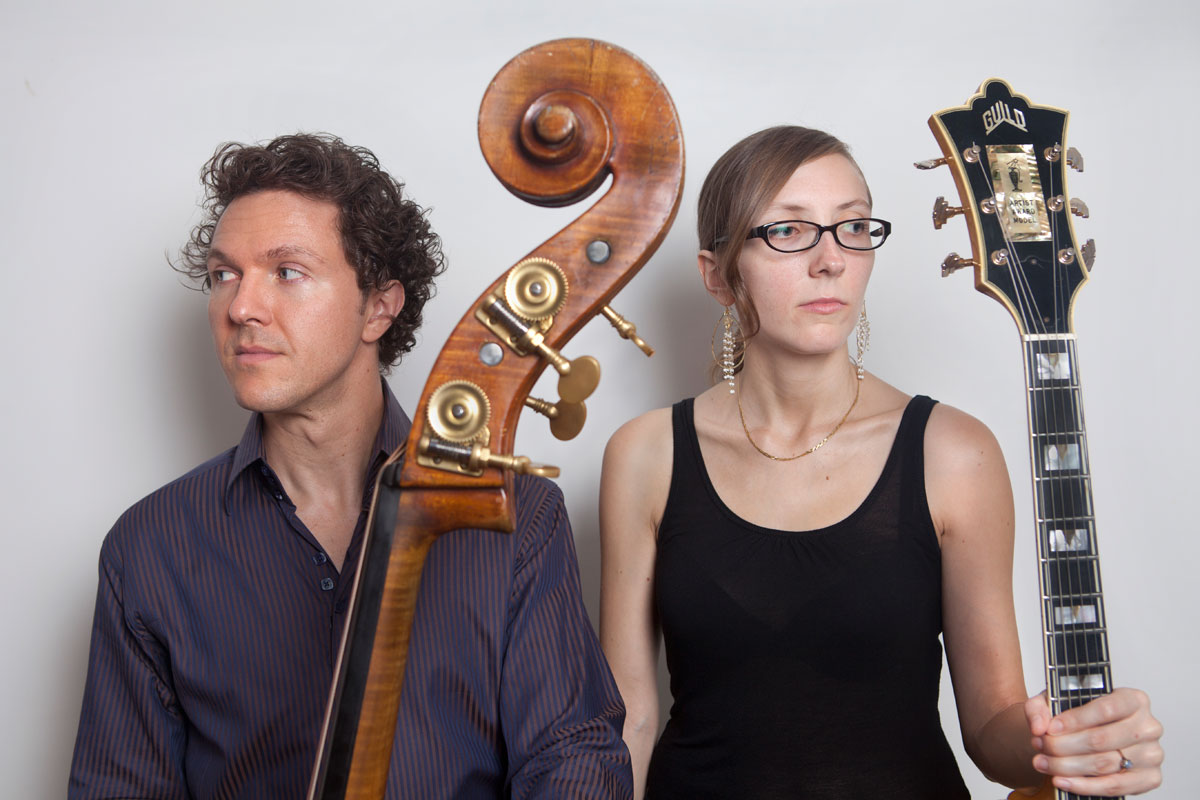 Purdue University North Central will welcome the band "Secret Keeper" for a performance on Monday, April 6, at noon in Library-Student-Faculty Building Assembly Hall, Room 02. The performance will last approximately one hour and is free and open to the public.

Secret Keeper has released the CD, "Super Eight,” and has another, "Emerge," due out at the end of April. Acoustic bassist Stephan Crump and guitarist Mary Halvorson have been performing together as Secret Keeper since 2011.

“Each is fluent in the grammar of modern improv and adept at concocting music from feel,” said noted music writer Jim Macnie. “What you hear on ‘Super Eight’ are the improvisations the pair created on the way to organizing the formal stuff. Luminous, hushed, reflective, whimsical, dramatic, gripping.”

Crump is the bass player of the Vijay Iyer Trio and Halvorson plays guitar with Anthony Braxton, Ingrid Laubrock and Marc Ribot.

An article featured on the All About Jazz website described Secret Keeper as an “incomparable engagement that soars above similar settings or frameworks set forth by others.”

Further information may be obtained by contacting Paul Hecht, PNC associate professor of English, at phecht@pnc.edu or 219-785-5296.