Purdue University North Central held an induction ceremony for the new chapter of Delta Mu Delta Honor Society, Nu Kappa, for PNC’s College of Business. The ceremony took place on September 10, and the induction of the 29 new members took place at a dinner on October 30, at Blue Chip Casino. 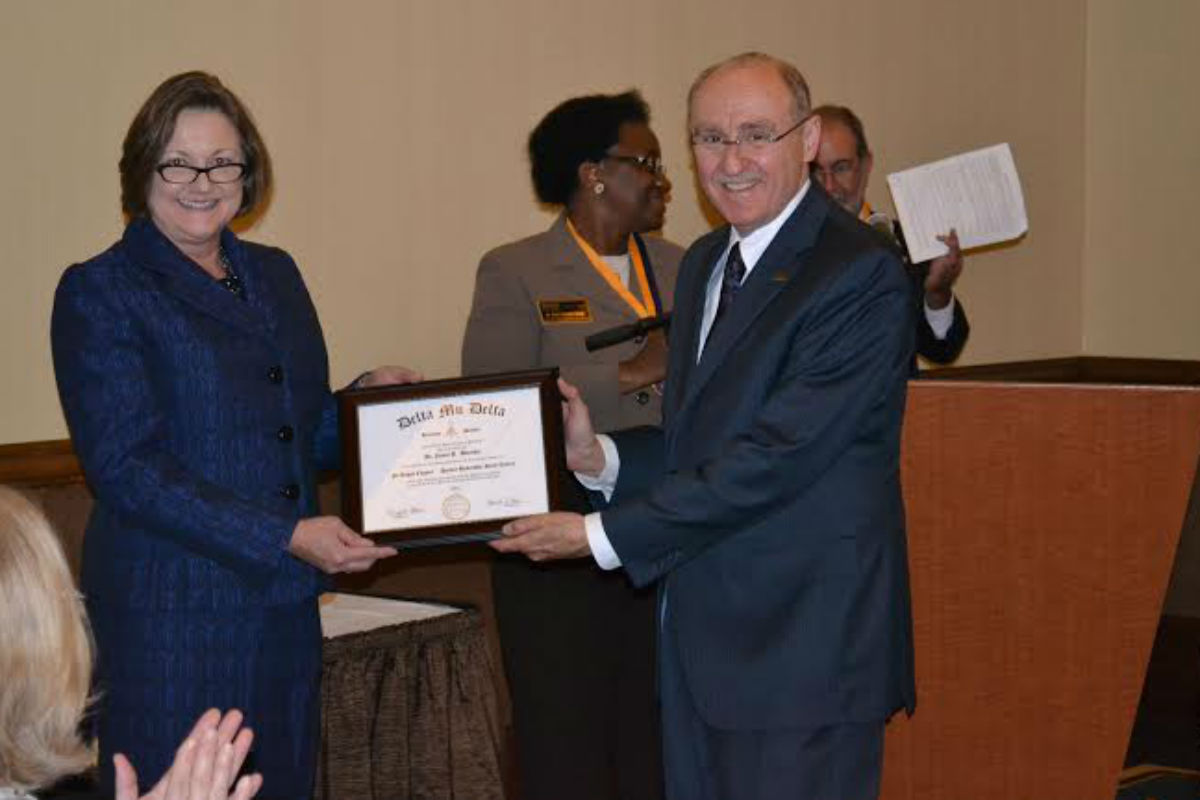 City of La Porte Mayor, Blair Milo, was the keynote speaker for the evening and she thought this was the perfect audience to introduce news about the a new direction the city of La Porte is pursuing. She stated that La Porte is continually pursuing economic growth and attracting new business to the city and in doing so, she has begun a journey to surpass Disney World by making La Porte the “Happiest Place On Earth”. Her definition for that is to define a happiness in the schools, work and community that emphasizes pride and communication to promote recognition of good work which will, in turn, manifest itself into pride in their roles in the community and to let everyone involved know that they matter, with the long term goal of those contributing to society as a “happiness” that helps make the community successful. And that is why she believes this forum was the perfect venue to introduce her plans since they are and will be major contributors to that vision. 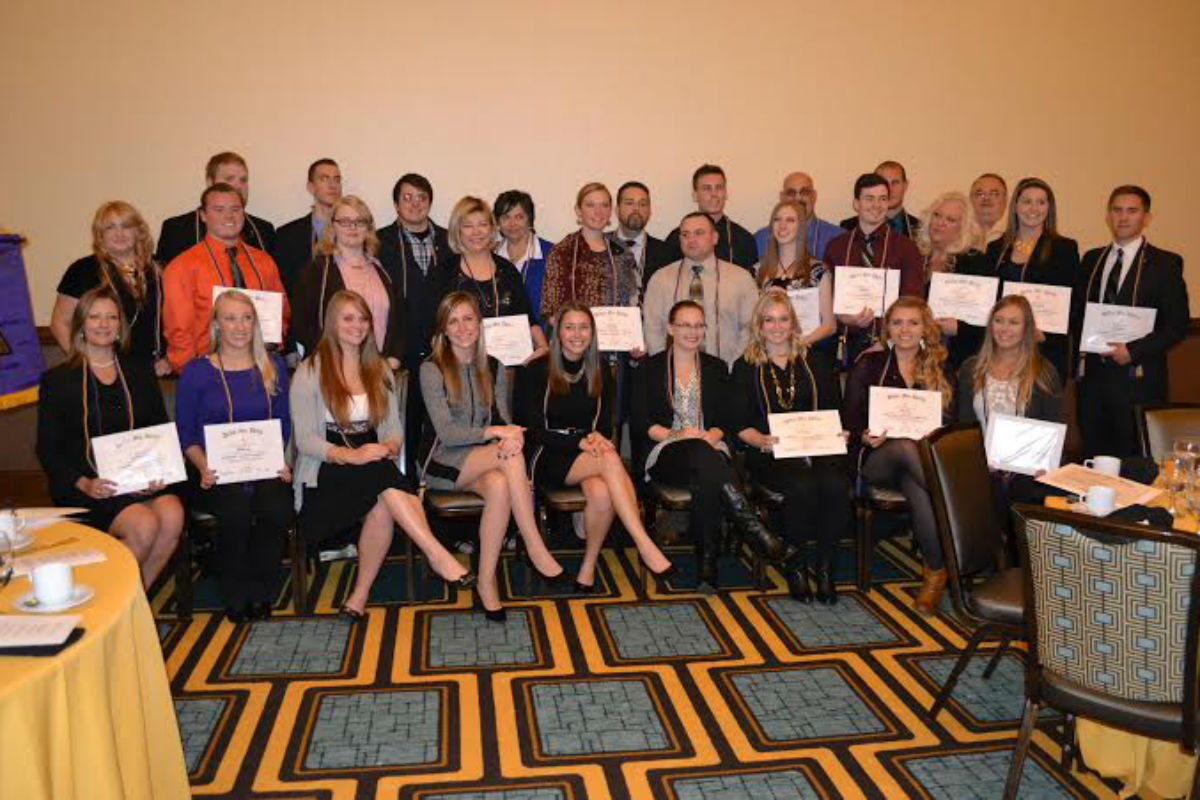 But the focus went back to the inductees to the Inaugural Honor Society, which induced Mayor Milo and PNC Chancellor James Dworkin as Honorary Inductees before the 29 students officially became the first members of this honored chapter.

Chancellor Dworkin was proud of the charter members of this honor society. “This is a great honor for PNC. We have honor societies for Communications and English, but I think it just means that PNC is placing importance on education and not just sports. One thing we need to do is celebrate our successes in higher education and this is a great way to celebrate our successes.”