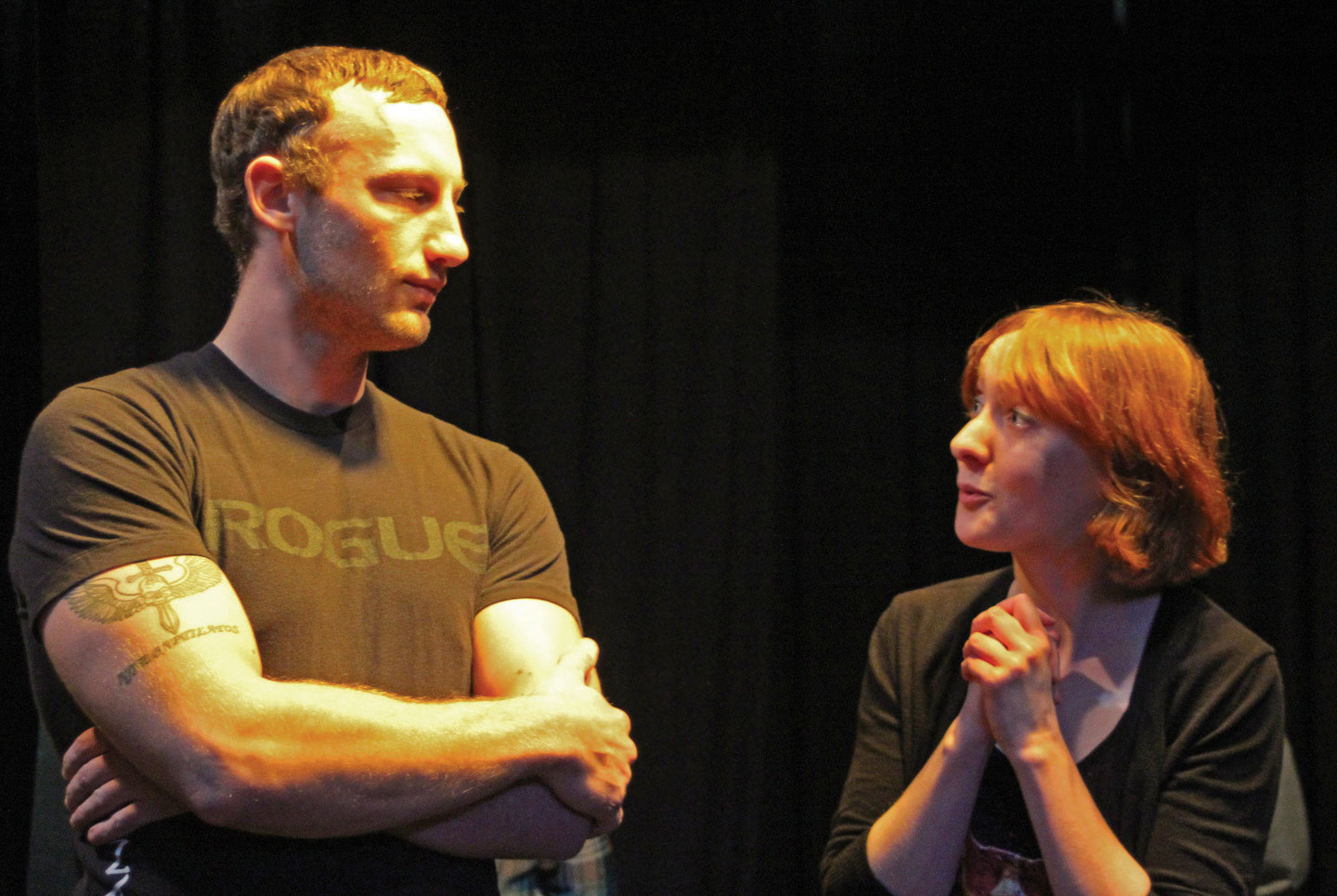 Purdue North Central Theatre and Canterbury Winter Arts are presenting 'An Elizabethan Double-Header: Galatea and Tamburlaine', a tandem staging of two seldom-seem plays, by John Lyly and Christopher Marlowe, at the Mainstreet Theatre in Michigan City, from April 11-18.

The production combines two highly entertaining, wildly different works by playwrights that were huge before Shakespeare emerged in London. “Tamburlaine” is the play that put Christopher Marlowe on the map, depicting a hero who conquers most of Asia by thundering speech and merciless sword. “Galatea” is a hilarious, disguise- and Roman god-filled romp by John Lyly.

Both plays are compressed into a 2-hour whirlwind tour of the extremes of Elizabethan theater.

But why perform these two rarely-performed works in one evening?

Director Paul Hecht said, "if you’re skeptical that any 400-year-old English playwrights are worth seeing other than Shakespeare, I might as well make two arguments to you at the same time."

The plays feature a large cast of student performers, including some who have appeared in past PNC productions of Shakespeare’s “The Taming of the Shrew” and “Henry IV, Part 1”. Senior Jeremy Harris (Michigan City) stars as Tamburlaine; in all other cases, however, cast members play at least two parts, and a few portray as many as five. honoring the custom of Elizabethan playwrights, who enjoyed writing for large casts, and for which the convention of actors playing multiple roles was not unusual.