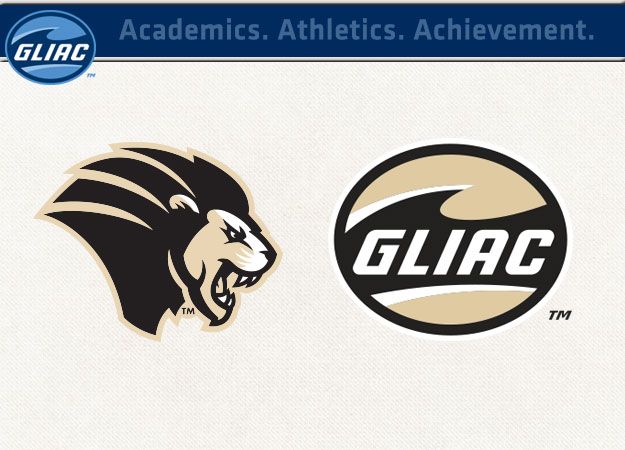 The Purdue University Northwest athletics department was highlighted by many firsts, school records and other academic and athletic success during the 2017-18 season.

Each weekday for the next 15 days we will add a new moment to our top 15 countdown to showcase some of the greatest moments throughout the past year.

#2: Purdue Northwest Competes In Great Lakes Intercollegiate Athletic Conference Purdue Northwest competed in their first year in the GLIAC and had many successes.The Pride had a stellar year on the playing field and in the classroom racking up 91 Academic All-GLIAC awards, five GLIAC Player of the Week honors, 12 All-GLIAC recipients, a GLIAC Player of the Year, a NCFA All-Midwest Region First Team honoree, a semifinalist for the John Wooden Citizenship Cup, a National Collegiate Baseball Writers Association Division II National Pitcher of the Week winner and a NCFA Third Team All-American.