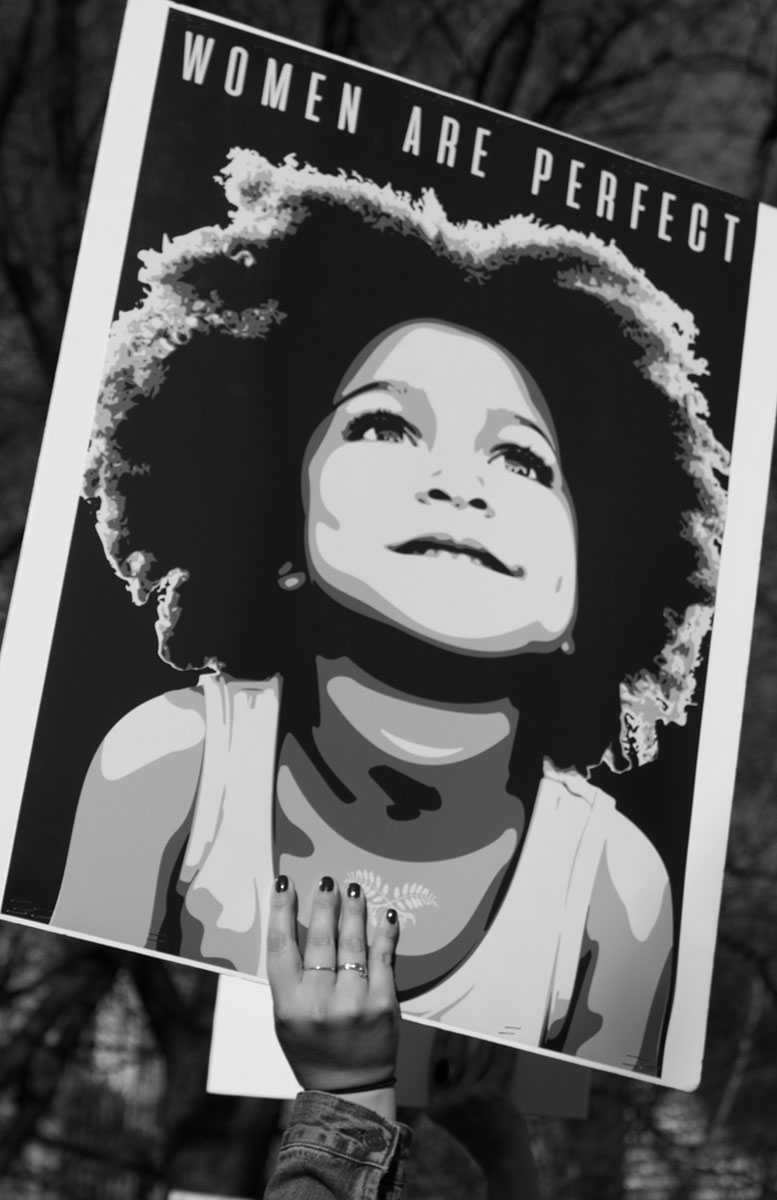 Women’s history month will be heavily celebrated by the Purdue University Northwest CHESS art gallery exhibiters beginning with the Empowering Women: Art and Photography Exhibit on March 23, from 6-9 p.m. at 6725 Kennedy Ave.

The opening will feature works done by PNW students and faculty to commemorate women’s history month.

Grace Wilk, a senior communication student at PNW, said she recently took photos at the Women’s March on Chicago and wanted to share her experience in the gallery showing. Her favorite photo reads “WOMEN ARE PERFECT,” which was one of the most notable signs she recognized at the march.

“Women’s History Month, to me, is about honoring the sacrifices and accomplishments of women in the past who have played an integral role in where women are today,” Wilk said. “I also think it’s about recognizing that women still don’t enjoy the same advantages that men do in many facets of society, in America and all over the world.” 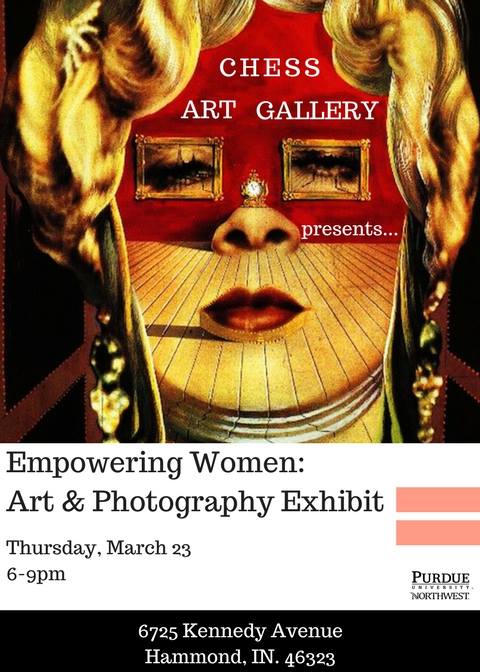 Wilk said this month and show is about recognizing strong female role models that continue to support her such as her mother, friends, teachers and professors she’s had.

“They’re there, and they should be recognized and celebrated,” Wilk said.

Wilk has participated in gallery showings before, but she said these photos are more personal to her. She also will be participating with the PNW bellydancing class in a performance at the CHESS art gallery on March 30 at 6 p.m. to honor the women around the world.

Ernest Sanchez, a communication student at PNW, will be submitting work to give the recognition that women deserve daily. Sanchez said he likes to reflect on his inspiration, which really shows the empowerment of women in general.

“My inspiration was a person that means a lot to me, and that has made a difference in my life,” Sanchez said.