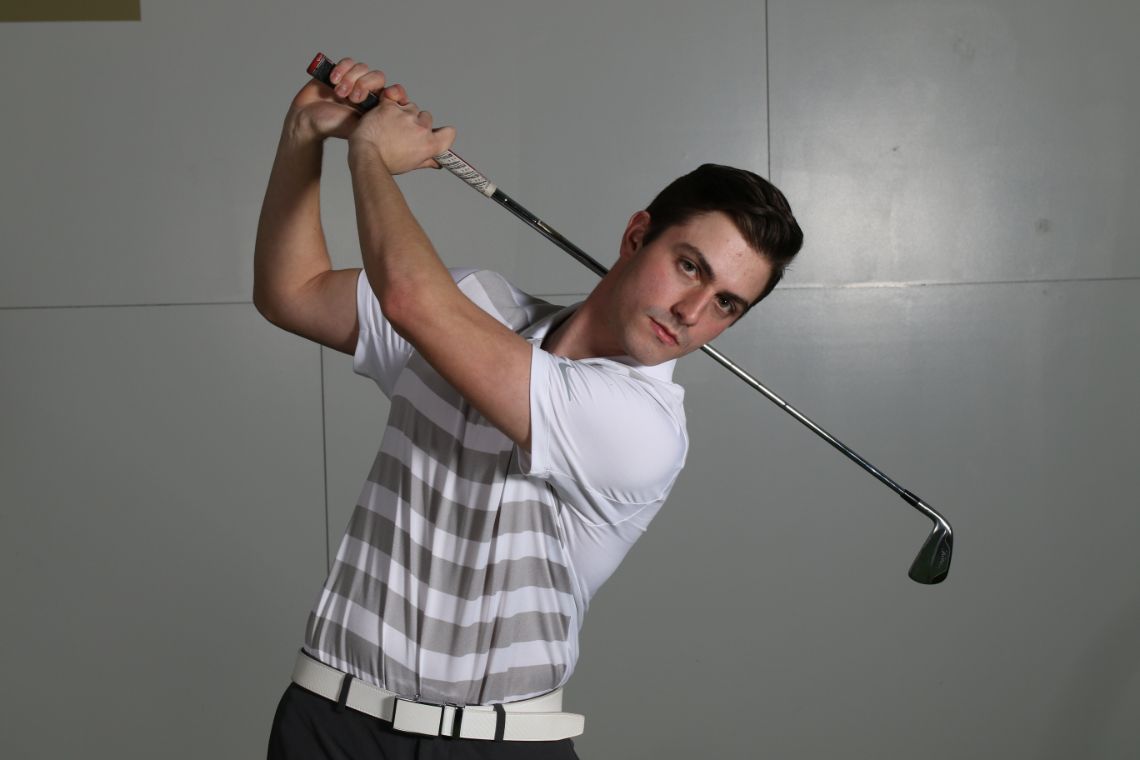 The Purdue University Northwest men's golf team finished in sixth place at the Kentucky Wesleyan College Invitational that took place on Sunday and Monday at the Pearl Club. The team had a total of 610 team points during the two-day event.

The Pride had two people finish in top 20 including one in the top 5 and there was a total of 56 participants. Jacob Plummer (East Peoria, Ill./East Peoria Community) led the Pride with a two-round score of 143, after shooting a 71 in the first round and a 72 during the final round.

Brian Brzycki (Griffith, Ind./Griffith) recorded a 80 during both rounds which landed him in 35th place with a total score of 160. Peyton Smith (Cedar Lake, Ind./Hanover Central) rounded out the scoring for PNW after shooting a two-round total of 162 which landed him tied for 36th place.

PNW returns to the golf course, Friday, April 19 as the Pride compete in three rounds during the Great Lakes Intercollegiate Athletic Conference Championships.