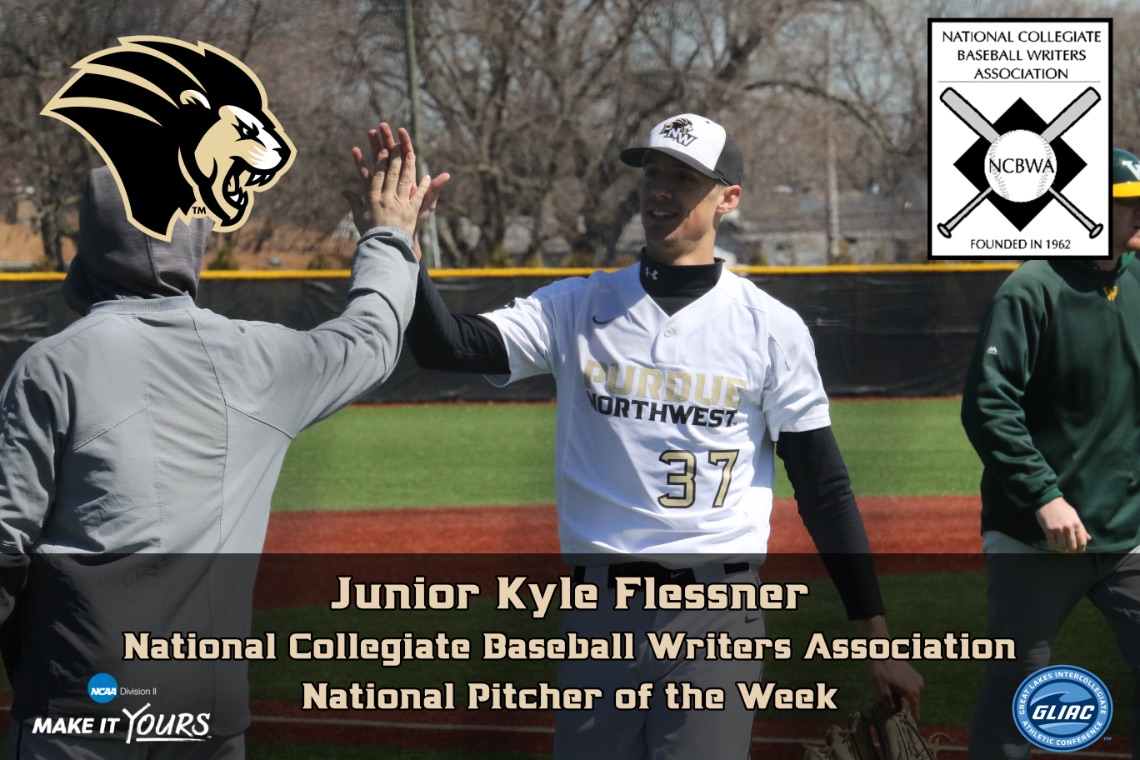 The Purdue University Northwest athletics department was highlighted by many firsts, school records and other academic and athletic success during the 2017-18 season.

Each weekday for the next 15 days we will add a new moment to our top 15 countdown to showcase some of the greatest moments throughout the past year.

Flessner struck out a program record 16 batters to fuel a one-hit shutout for PNW in a 5-0 win over Wayne State (Mich.) in game one of a doubleheader at Dowling Park in Hammond, Ind.