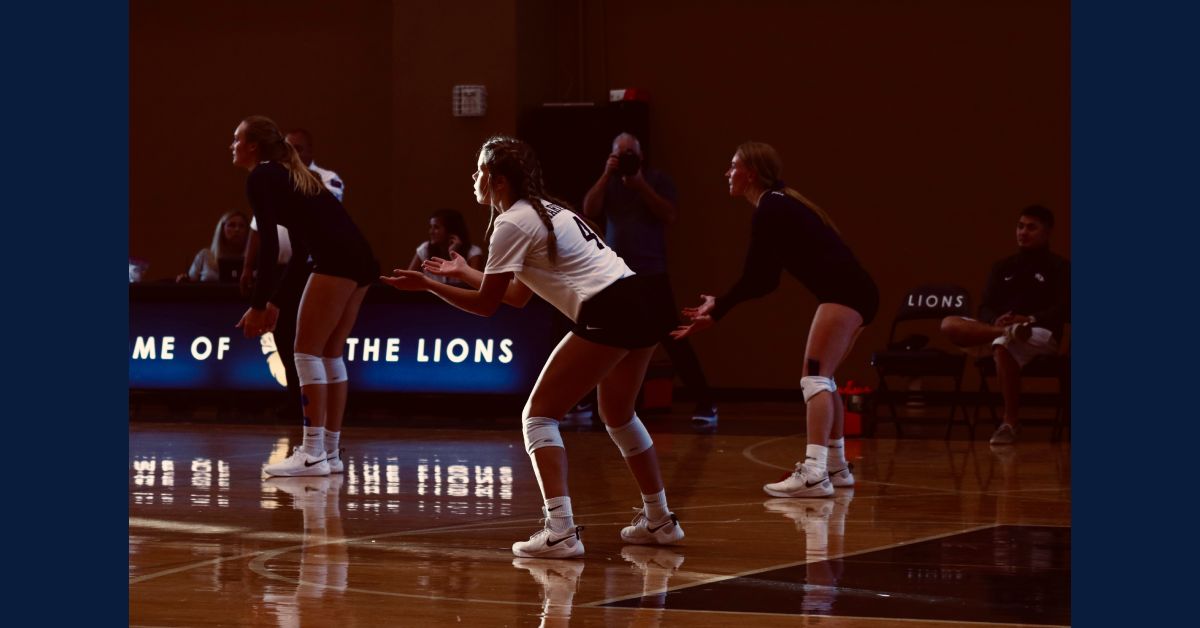 The Purdue University Northwest women's volleyball team announced its 2022 schedule which features nine home matches this fall. The Pride are entering their sixth year as a member of the Great Lakes Intercollegiate Athletic Conference in NCAA Division II.

PNW opens the fall season — the first under head coach Sean Douglas — when it hosts Indiana Northwest for an exhibition match on Tuesday, Aug. 23.

"We are really excited to see all of the new student-athletes coming to PNW this fall and how competitive our gym will be," Douglas said. "Mostly though, I can't wait to show off all of the hard work our returners put in this spring to bring a new fresh look to PNW Volleyball."

During the first half of the season, fans of the PNW women's volleyball team will have several opportunities to see the Pride in action on the home court.

After back-to-back tournament weekends to start the regular season, including a trip to Boston and Owensboro, Kentucky, the Pride launch right into conference play featuring eight of the next 11 matches at home.

PNW is set to host Wayne State in the GLIAC opener on Friday, Sept. 9. That match will be hosted at H.D. Kesling Gymnasium on the PNW Westville Campus, following the PNW Cross Country Classic also hosted on the Westville Campus.

All remaining home matches will be played on John. Friend Court inside the Fitness & Recreation Center on the PNW Hammond Campus.

Once again, the Pride will participate in the Midwest Region Crossover set for Friday-Saturday, Oct. 14-15, hosted by the GLIAC at the Hammond Sportsplex.

Then, PNW will close out the regular season with six of the final seven matches on the road. The home finale for the Pride is slated for Tuesday, Oct. 25 against Parkside.

The GLIAC Tournament Championship will open with the quarterfinals on Wednesday, Nov. 9.

Ticket Information
Season ticket packages and single match ticket prices will be announced soon. All tickets can easily be purchased at PNWathletics.com/tickets and then scanned directly from the Hometown Fan App at the ticket booth. All seating at PNW athletic venues are general admission.