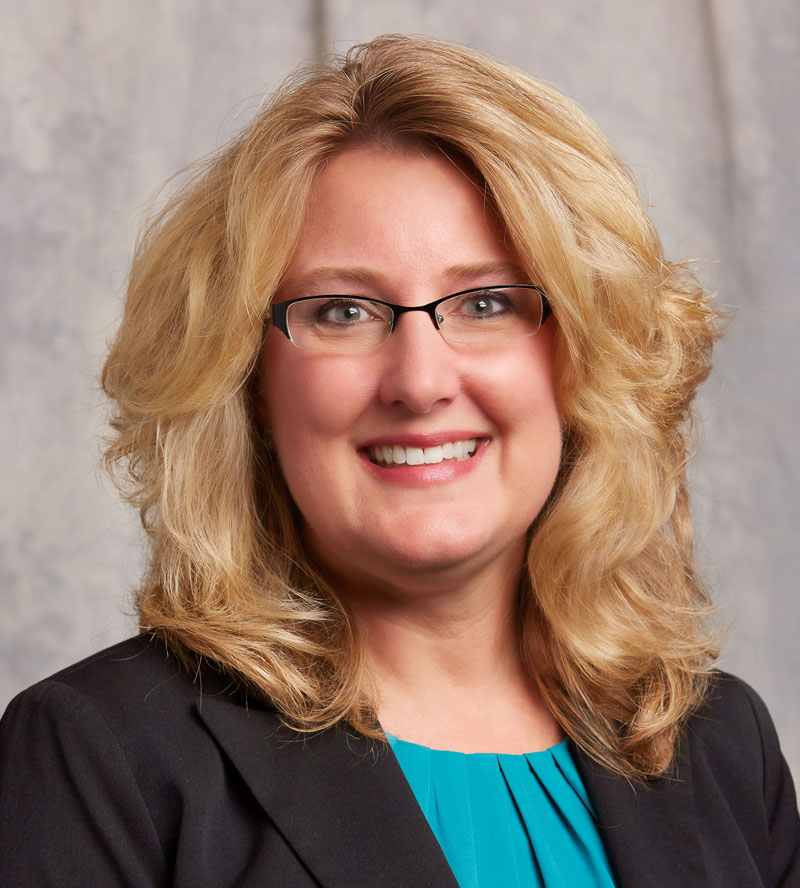 A Porter associate since 1995, Fontenot’s healthcare career began in 1985 when she served as an Aerospace Medical Technician with the Air Force. After her discharge, Fontenot enrolled in Oklahoma State University and then transferred to Valparaiso University where she earned her BS in nursing in 1994. Fontenot will complete her MSN from Indiana Wesleyan in November 2010.

Fontenot’s first position at Porter was as a staff nurse in the Intensive Care Unit. In 2003 she was promoted to Clinical Supervisor of Critical Care and in 2005 assumed the duties of Director of the unit. During her tenure in the ICU, Fontenot was instrumental in leading the unit forward regarding process improvement, quality initiatives and evidence-based practices. As a result, the unit consistently scores wells in relation to national benchmarks for common ICU-related illnesses such as ventilator associated pneumonia, bloodstream and urinary track infections, and sepsis.

“This is exciting for me,” said Fontenot. “Because this is a new position at Porter, I will help determine the direction it takes, and I will be able to share much of what I’ve learned through my years in the ICU with the rest of Porter’s nursing staff.”