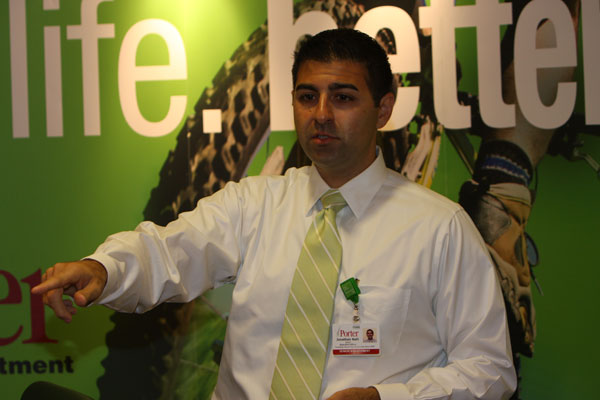 “We’re excited that we’ve got a good number of people working on this project from Northwest Indiana,” Porter Health System CEO Jonathan Nalli told a group of reporters at a press conference announcing bid winners for their new hospital site.

Nalli was excited at the progress on the project three years in the making. He began the press conference thanking COO Bill Cummins for all of his hard work in “spearheading” the project, which looks to add about $65 million in payroll and 600 jobs to Northwest Indiana.

The four contractors that were awarded bids were: 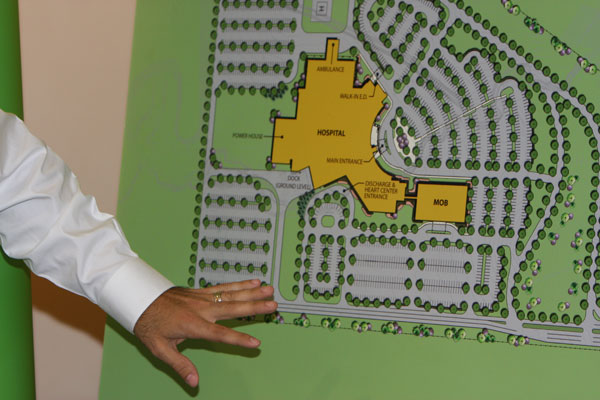 The Subsurface Constructors firm out of St. Louis was hired because they provide a very specialized service in drilling and pouring the 200 piers needed for the new facility. The remainder of the concrete work will be done by Scurto Cement Construction out of Gilberts, Illinois.

Convenience was another point heavily touched on by Nalli, both in terms of the hospital’s location at US Highway 6 and State Road 49 and also in terms of the “hub-and-spoke” layout of the new building.

“Everything a patient needs will be literally footsteps away,” Nalli said. “Shaving minutes is key, because minutes can save lives.”

There will be another round of bids for the “build out” stage in August of 2010, with build-out work looking to begin either later in 2010 or early 2011, dependent on the weather. 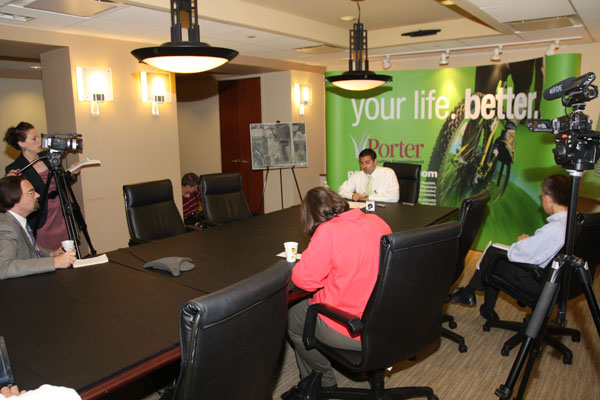