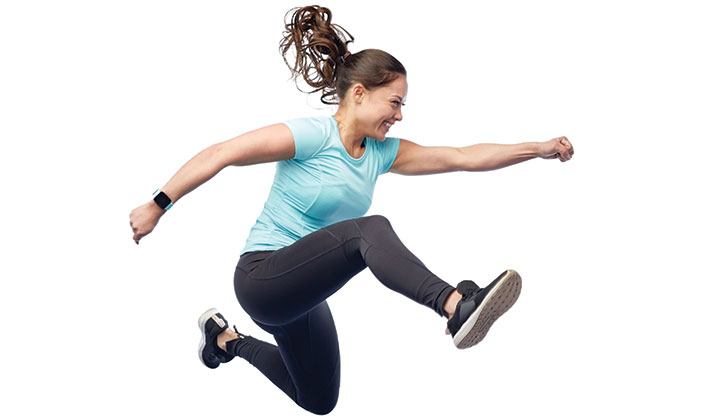 Never Too Young for Pain-Free Hips
Advances in surgery and joint implant design are helping people find relief from arthritis in their hips sooner.

The National Center for Health Statistics reports that hip replacements among people ages 45 to 54 have more than doubled from 2000 to 2010. Is this younger, active age group on to something? 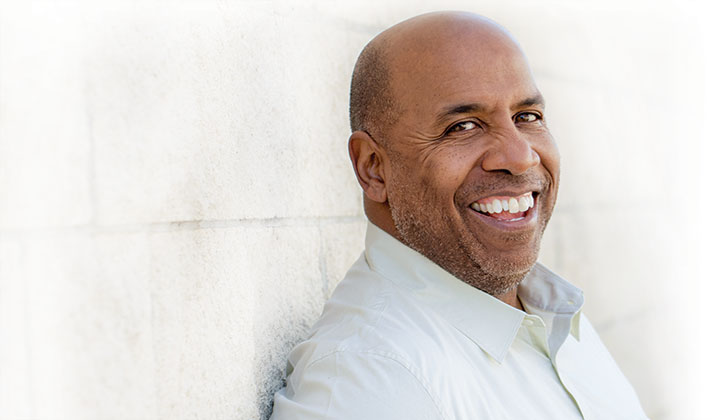 How Skipping Meals May Help Your Heart
For starters, it may reduce your risk of heart disease and diabetes.

Cultures all over the world engage in periodic fasting, mostly for religious reasons — and it appears there may be health benefits as well. In a recent analysis published in Circulation, the American Heart Association (AHA) found evidence to suggest that intermittent fasting may help adults lose weight and lower triglycerides, a type of fat in the blood, at least in the short term. 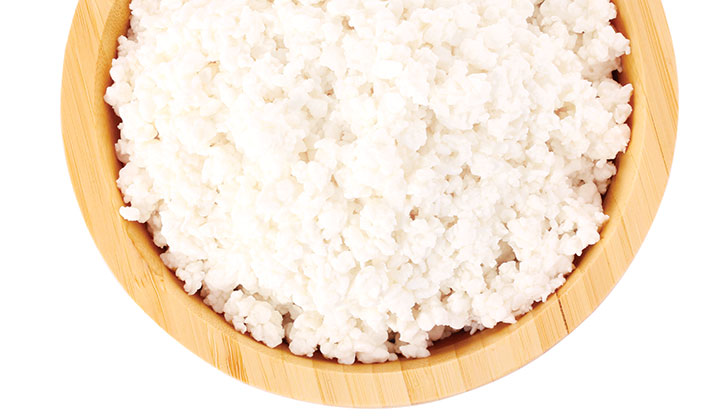 Is Cottage Cheese the New “It” Food?
Though you may think of it as a relic of the 1970s, cottage cheese is making a comeback.

It’s become a darling of food startups looking for “the next Greek yogurt,” according to the food-industry publication Food Navigator, and has even attracted a multi-million dollar investment by at least one major food manufacturer. 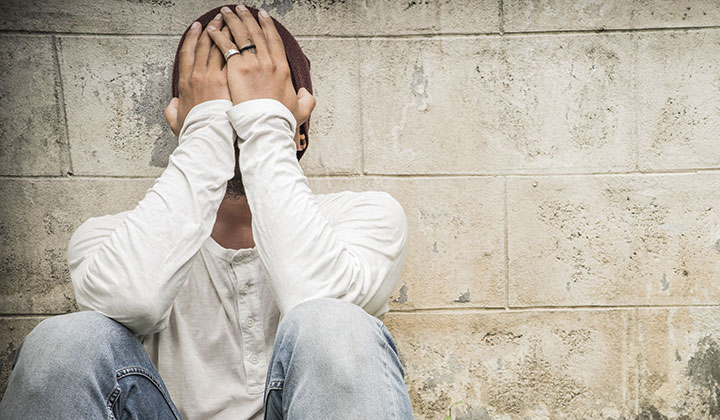 Domestic Violence: Men Can Be Victims, Too
Anyone can be a victim of domestic violence—even men.

While women are almost always depicted as domestic violence victims on television shows and in movies, the National Coalition Against Domestic Violence (NCADV) reports that about 25 percent of men—one in four—have been physically abused by an intimate partner, with one in seven enduring severe physical abuse. The numbers are even more startling for psychological abuse; the NCADV reports that almost half of men have been humiliated, insulted or felt threatened by an intimate partner, or have had a partner track their movements. 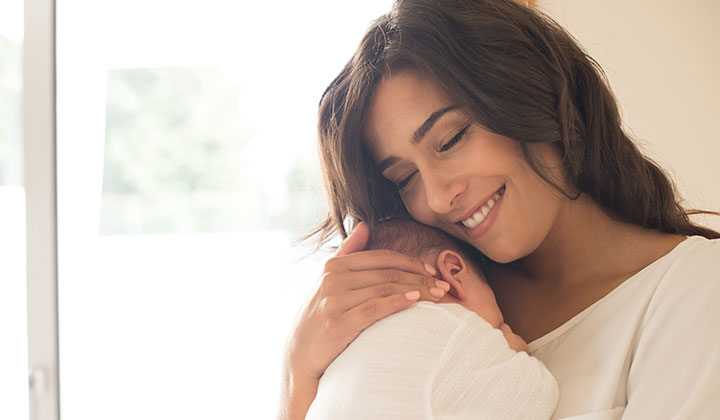 Overcoming Breastfeeding Challenges
While nursing is instinctive for your baby, that doesn’t mean it’s always easy for the two of you to get started.

Don’t get discouraged if you struggle with breastfeeding at first. Breastfeeding from birth until as long as you can manage has lifelong benefits for your baby and you.