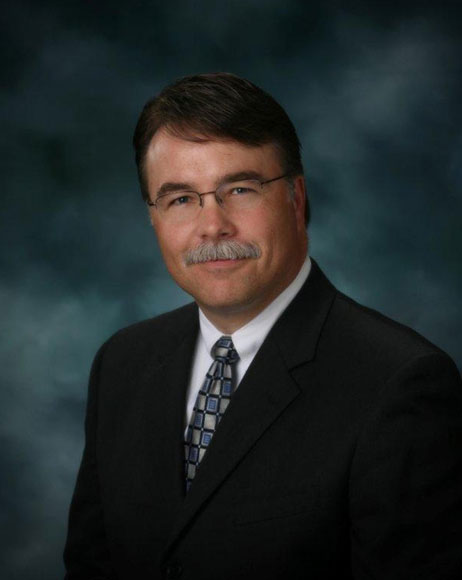 On Thursday, September 20, at an annual meeting of the Porter-Starke Services Board of Directors, Dale Clapp was elected as the new Chairman of the Board for the not-for-profit community mental health center.

Clapp joined the Board in 2001 and has served as Vice Chairman and on the Board’s Finance Committee. He replaces Randall Zromkoski as Chairman.

“It has been an honor to serve as the Chairman of the Board of Porter Starke Services for the past five years,” said Zromkoski. “We have continued and strengthened Porter Starke’s position as a solid, innovative and dynamic force in the area of mental health treatment and advocacy and I look forward to remaining an active Board member for years to come.” 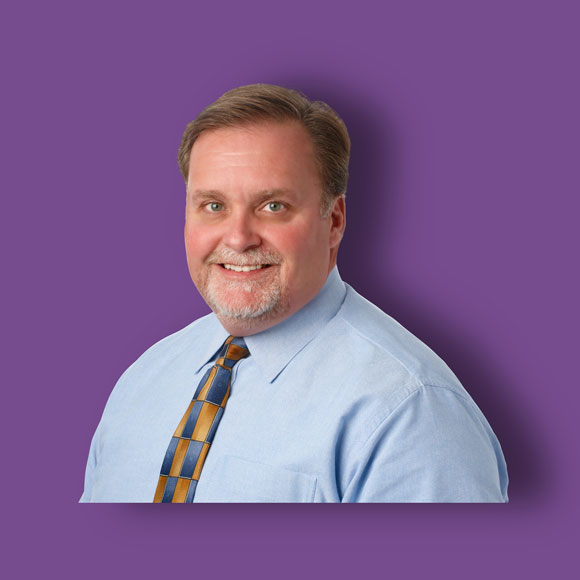 Zromkoski has served on the Board since 2004 and acted as Board Chair since 2007. He has served with Clapp throughout that time.

“Dale has been a valuable Board member for many years,” said Schiralli. “He has brought tremendous energy, knowledge, care and compassion for our community, especially for those struggling with mental health and addiction issues,” said Schiralli.

Both Clapp and Zromkoski have also served as Board President for the Porter-Starke Services Foundation; Zromkoski from 2001-2003 and Clapp from 2003-2010.

Zromkoski is an Attorney/Partner at Blachly, Tabor, Bozik & Hartman and has been a practicing attorney for over 28 years. Clapp is Executive Vice President at Citizens Financial Bank and has over 28 years of business banking experience.

“It truly is an honor for me to work and serve with this outstanding volunteer board, as well as our exceptional Executive leadership team. I am excited, yet very humbled, for the opportunity to chair this board and I look forward to the continued growth and success of Porter-Starke Services and our great Foundation,” said Clapp.