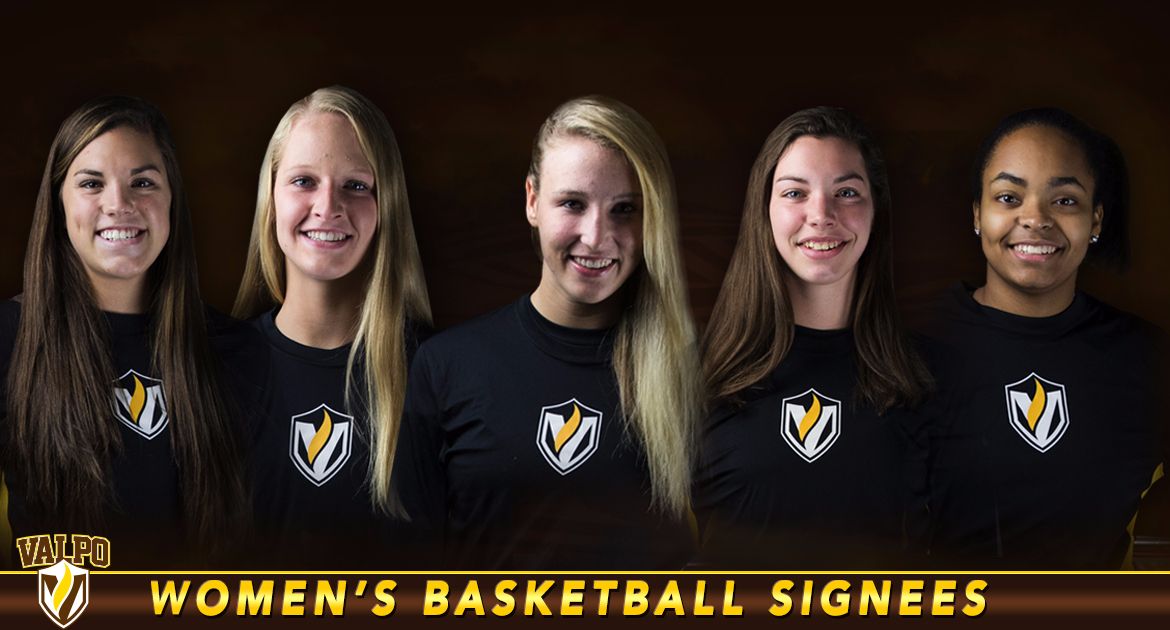 Hales averaged 19.2 points, 3.2 assists, and 4.7 rebounds per game in her season at Westview. She led the Warriors to a 21-6 record and an appearance in the IHSAA Class 2A Girls Basketball State Tournament. Westview captured four sectional titles in Hales' four years. She was named All-State by both Indiana Coaches of Girls Sports Association (ICGSA) and the Indiana Basketball Coaches Association (IBCA). Hales departs Westview as the all-time leading scorer (1,600 points), the single-season scoring record holder (513 points), and the single-game watermark for three-pointers made (7).

Meredith was named honorable mention All-State after averaging 16.6 points, 5.6 assists, 4.4 rebounds, 3.2 steals, and 2.0 blocks per game this season at Cathedral High School in Indianapolis. She surpassed the 1,000-point plateau in her final campaign with the Fighting Irish. In addition to her All-State recognition, Meredith was elected First Team All-City, Most Outstanding Teammate, and team Most Valuable Player.

Morrison amassed 16.6 points, 7.1 rebounds, and 54 three-pointers en route to Second Team All-State accolades out of Glenbrook South High School in Glenview. She was a member of the 1,000-point club while being named to the Central Suburban League All-Conference Team. Morrison was selected to the All-Tournament Team for both the Mundelein Thanksgiving Tournament and the Holiday Classic. She shot 55% from the field in 2015-16. Caitlin's father, Scott, was a standout on the Valparaiso men's basketball team in the early 90's.

Profitt was well on her way to 1,000 career points this past season until a knee injury torpedoed her final month and a half. The 6'1'' power forward rattled off 17.6 points, 9.8 rebounds, 3.2 steals, and 1.5 blocks per game with the Highland (Ohio) Hornets. Profitt did collect honorable mention All-State on top of First Team All-Suburban League and All Tri-County. She was touted as the 38th-ranked player in the state of Ohio as well as a First Team All-Ohio selection in the preseason.

Stoller will graduate from Cissna Park High School as one of the best to don a Timberwolves' uniform. An Illinois Basketball Coaches Association First Team All-State selection, Stoller holds the school record in career rebounds (1,110), steals (381), and assists (358). She concluded her prep career with 1,807 points, the second-most in program history. This season, she averaged 18.1 points, 9.8 rebounds, 3.5 steals, and 2.5 assists per contest. Stoller carried the Timberwolves to a 29-3 record and a berth in the 2016 IHSA Girls' Basketball State Championships.