Elliott Granados (2-for-3) had two runs and drove in three for the Vikings, who prevailed in non-conference action on Thursday. Five runs in the fifth inning erased what had been a four-run South Central lead.

Tyler Ellrich earned the victory on the mound, striking out three and walking one in four and one-third innings.

Noah Eaton and J.T. Snyder each scored twice for the Sattellites.

The Vikings won the non-conference match-up.

The Indians pounded out 13 hits in the five-inning victory over the Panthers. Kevin Jones picked up his second win of the season, striking out nine in four innings and had three RBIs on offense. 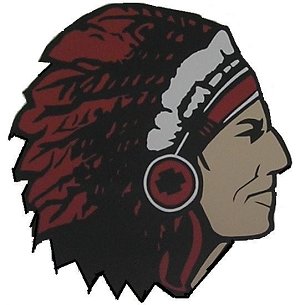 Kiley Jones went 2-for-3 with a two-run homerun and three RBIs for the Indians while striking out seven to get the win on the mound.

Adrien Hall (3-for-4) added a pair of doubles and Haley Perez had two hits, including a double and an RBI for Portage, who improved to 4-1 overall and 2-0 in the Duneland Athletic Conference (DAC).

Sierra Mueller went 2-for-3 with a double for Portage in the DAC win.

The Vikings hosted the Mustangs in a dual meet on Thursday. There was no team score, but both teams had multiple winners.

Abbey Kapitan won the shot put event with a finals throw of 35-10.

Despite an improved performance from Marquette, the Ingots prevailed easily on Thursday.

Bryce Freels struck out for in earning the victory for Marquette. Isaiah Papineau recorded two hits and drove in a pair of runs for the Blazers.