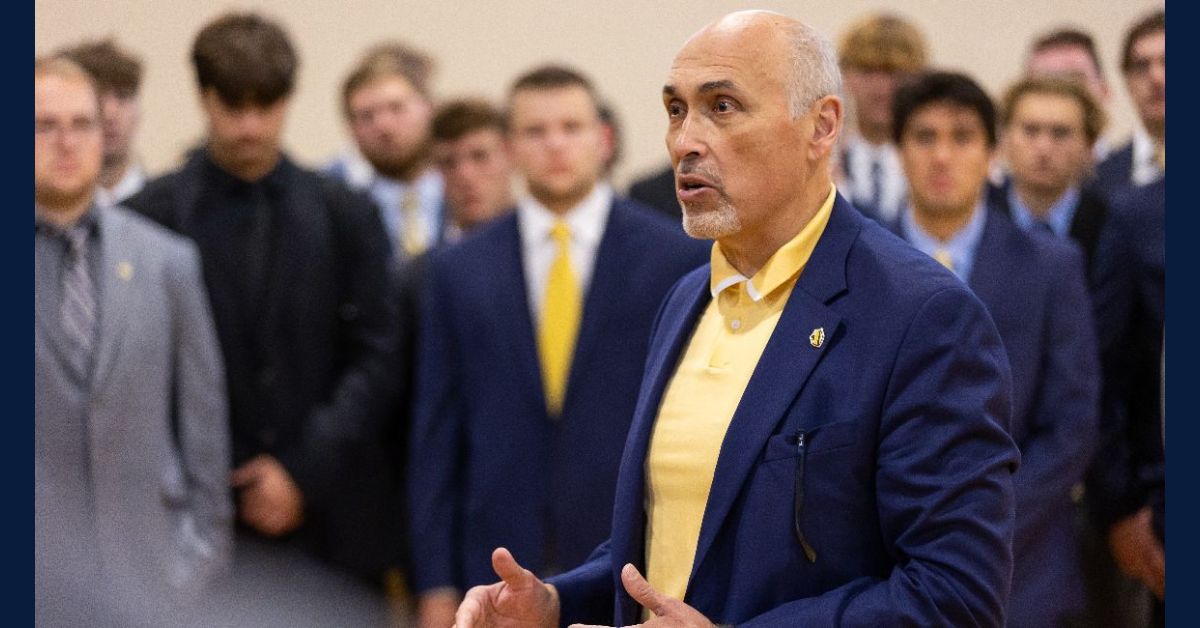 Valparaiso University President José D. Padilla, J.D., will serve as the 2022-2023 chair of the Missouri Valley Conference (MVC) Board of Directors, as announced by the league office leading into the new academic and athletic year.

This will mark the first time that a Valparaiso University president has served as the chair since the institution joined the Missouri Valley Conference in 2017.

“At a time when so much is undecided in NCAA Division I athletics, the Missouri Valley Conference remains a strong regional and national voice in charting the new course,” Padilla said. “I look forward to convening the presidential discussions for our member institutions and serving the student-athletes.”

Padilla’s appointment will coincide with the first year of Charles Small’s tenure as Valpo Director of Athletics. Small officially began his new position on July 1 after spending the last four years as Senior Associate Athletic Director for Student Services at Iowa State University.