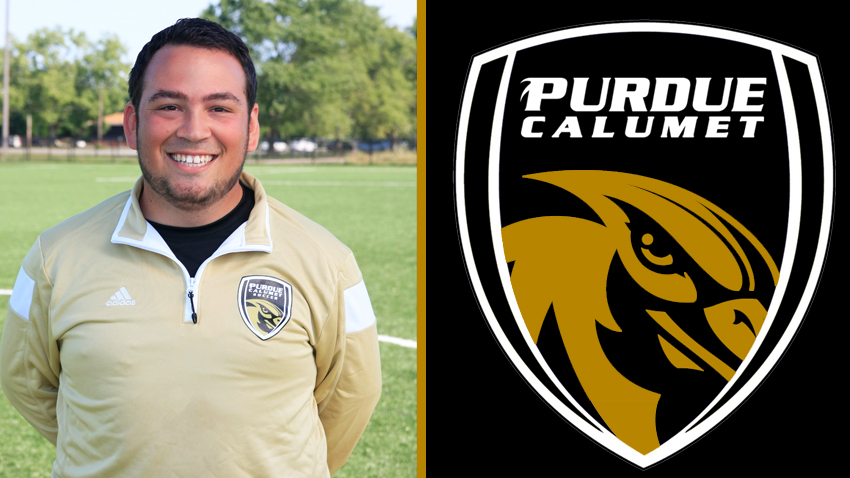 Goler is a graduate of NCAA Division III Benedictine University, where he played three seasons on the men's soccer team and served as the kicker for the football squad for the 2013 campaign. Goler received all-NACC recognition in his sophomore season and was a three-time NACC Scholar-Athlete while a student-athlete for the Bulldogs.

“I am excited to welcome Brendan to the Peregrine Family," Evans said of Goler. "He is bright young coach whose passion for the game and tactical understanding will make an immediate impact in helping our players develop. He is committed to investing in the complete student-athlete experience and is a great addition to our staff.”

Prior to suiting up for BU, Goler played one season at NCAA Division III Franklin College (Ind.), where he was named academic all-conference and helped the Grizzlies reach the Heartland Collegiate Athletic Conference Tournament.

On the club circuit, Goler competed for the Chicago Magic and the Windy City Pride and he played his prep days for hall of fame coach Brian Papa for Lincoln Way East in Frankfort, Ill. There, he was named an all-conference defender as a senior and received all-sectional honorable mention and academic all-state accolades for the Griffins.

In addition, Goler also was a member of the football team where he helped lead Lincoln-Way East to a conference championship.

After his college days at Benedictine, Goler played as a reserve for the Concepcion of the Chilean professional B league.

Moving into the coaching ranks, Goler spent time coaching with Southland FC and served as the head coach of the Lincoln-Way East freshman girls team -- leading the team to a conference championship with a 9-2-2 record -- as well as serving as the school's varsity assistant.

Goler also serves as the Three Rivers Soccer club in Channahon, Ill., where he will also be the head coach of two 10U boy's squads.

He holds a bachelor's degree in bilingual journalism (Spanish) from Benedictine.

"I would like to thank Director of Athletics Rick Costello and Head Coach Kellie Evans for this incredible opportunity to be a part of the Purdue Calumet women's soccer program," Goler said. "I am excited about where the program is headed and very happy to be joining the Peregrine family.

"I'm very fortunate to be able to learn from both Kellie and Rick."