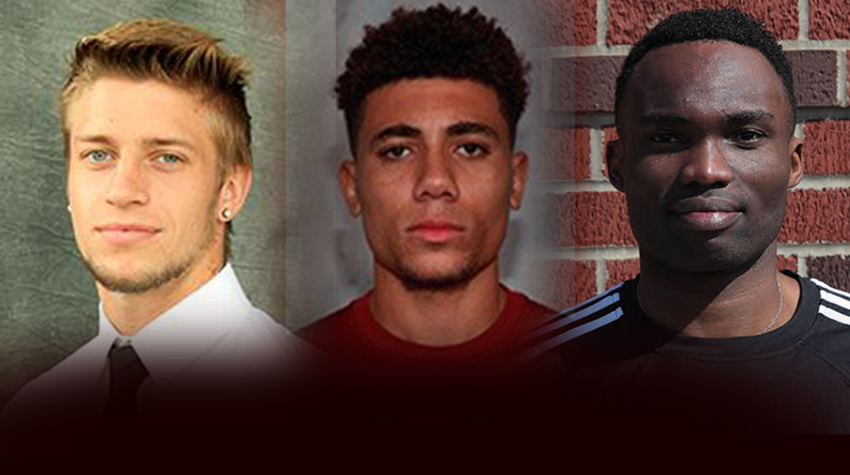 Purdue University Calumet men’s soccer coach Ryan Hayes added to his 2016-17 recruiting class with the signings of three soccer standouts, set to play in their first seasons as Purdue Northwest this fall.

Afolabi Jacob, Chris Rassel and Ryan Olans all join the men’s soccer squad, which made their first-ever NAIA Tournament appearance in 2015 after finishing with a 12-5-2 overall mark.

“Ryan, Chris and Afolabi bring a lot of flexibility to our team,” head coach Ryan Hayes said. “All three players are quick, strong, good on the ball and can play in multiple positions.”

Rassel, a two-year starter from Davenport University, led the Panthers to their first ever NAIA National Championship in 2014. He started in 38 matches during his time at Davenport, where he scored one goal and tallied two assists as a defender.

Rassel has some experience with championship titles, leading Lake Central to a state championship in 2010, while being named most improved player.

Olans joins Purdue Calumet after one season with IUPUI, where he played in 12 matches with five starts, while recording two assists for the Jaguars.

“Rayan’s NCAA D1 experience is invaluable, as is Chris’ involvement being a part of an NAIA national winning side at Davenport,” Hayes said.

“All three guys add excellent quality to our program, and I look forward to them joining us on the field next fall," Hayes said.