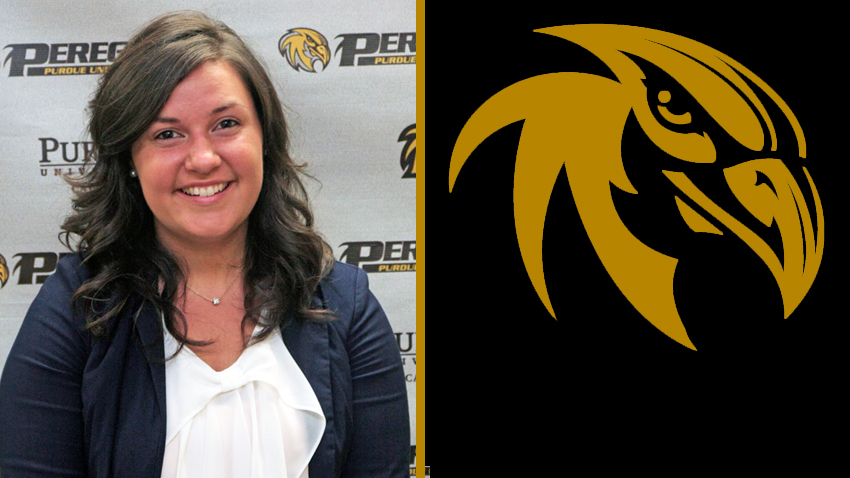 The Purdue University Calumet athletic department is excited to announce the hiring of Tiffany Pederson as its Head Dance Coach, as announced by Athletic Director Rick Costello Tuesday.

“We are really excited about Tiffany Pederson and her ability to energize our dance team based on her great experience at Murray State,” Costello said. “Her background in the area will help us recruit dancers and her energy and enthusiasm will help take the program to a new level.”

Pederson comes to Purdue Calumet after four years as a member of the dance team at NCAA Division I Murray State University in Murray, Kentucky. She was elevated into the role of co-captain during her sophomore year before becoming the sole captain her junior and senior year for the entirely student-run Racer Girls Dance Team, which performed at all home football and men’s and women’s basketball contests.

“I’m really excited to be a part of the Purdue University Calumet athletic department and I’m hoping that I can help grow the squad,” Pederson said. “I would really like to see ‘game day’ be something that everyone wants to be a part of and excited about here at Purdue Calumet.”

As captain of the Racer Girls, Pederson was in charge of all music, choreography, workouts, practices, scheduling and recruitment, as well as organizing and developing the team’s budget, fundraisers, and social media accounts. In addition to her work at Murray State, she also has experience choreographing dance routines for Vienna High School (Ill.) and various organizations on Murray State’s campus.

A dancer since age 12, she grew up in Dyer, Ind., and attended Donna Brum Dancers in nearby Schererville through high school, where she also served as a Student Demonstrator. The daughter of Jonathan and Melissa Pederson, she is the oldest of six children and attended Illinois Lutheran High.

Pederson graduated from Murray State with a bachelor’s of science in elementary education in May 2015.