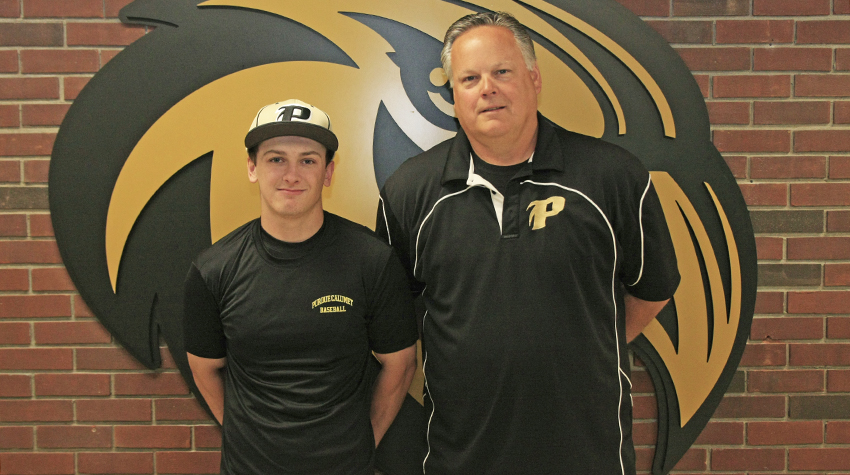 Larriuz, a transfer from Cardinal Stritch University, is a 5-foot-8 outfielder from Lake Villa, Ill. (Lakes Community High). During his sophomore season at Stritch, Larriuz saw action in 23 games, starting eight. The right-hander hit .263 with 10 runs scored and four RBI in 38 at-bats.

“Drake will give us outfield depth,” Griffin said of Larriuz, who will have two seasons of eligibility remaining. “He can play left or center field and will give us some experience on the roster.”

Larriuz had one of his best outings in a Wolves’ game against Harris Stowe State, where he went 3-for-4 with a run scored last February.

The son of Mike and Jen Larriuz, Drake plans to major in business at Purdue Calumet.